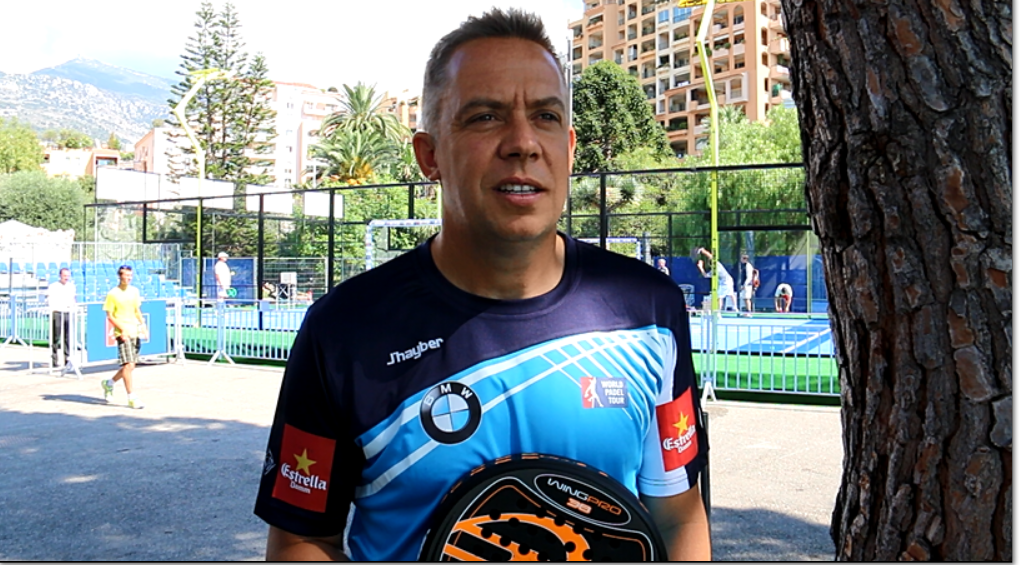 Gaby Reca is one of the best padel players in the world. He has been playing for many years with Sebastian Nerone and he looks back on his career, but also on his future, while going through the tactical aspect: Communication.

There are 2 years already, you said you were more about the end. And here in Monte Carlo, you find yourself in the Quarterfinal ...

We worked a lot with Sebastien Nerone who is one of the best players in the world. No sores, no glitches, no change of players ... So we know each other very well and it's very important in a pair. We continue to be competitive.

Who is the tactician in the pair?

Rather me, especially at the time. But now, we know each other so well, that sometimes the words are useless, even if communication is one of the most important aspects in the padel and even more in the modern padel.

You talked about possible projects ... On the side of France? In the south ?

Do you live partly in Monaco?

More and more, at least a week a month. I have to organize myself. It's not always easy.