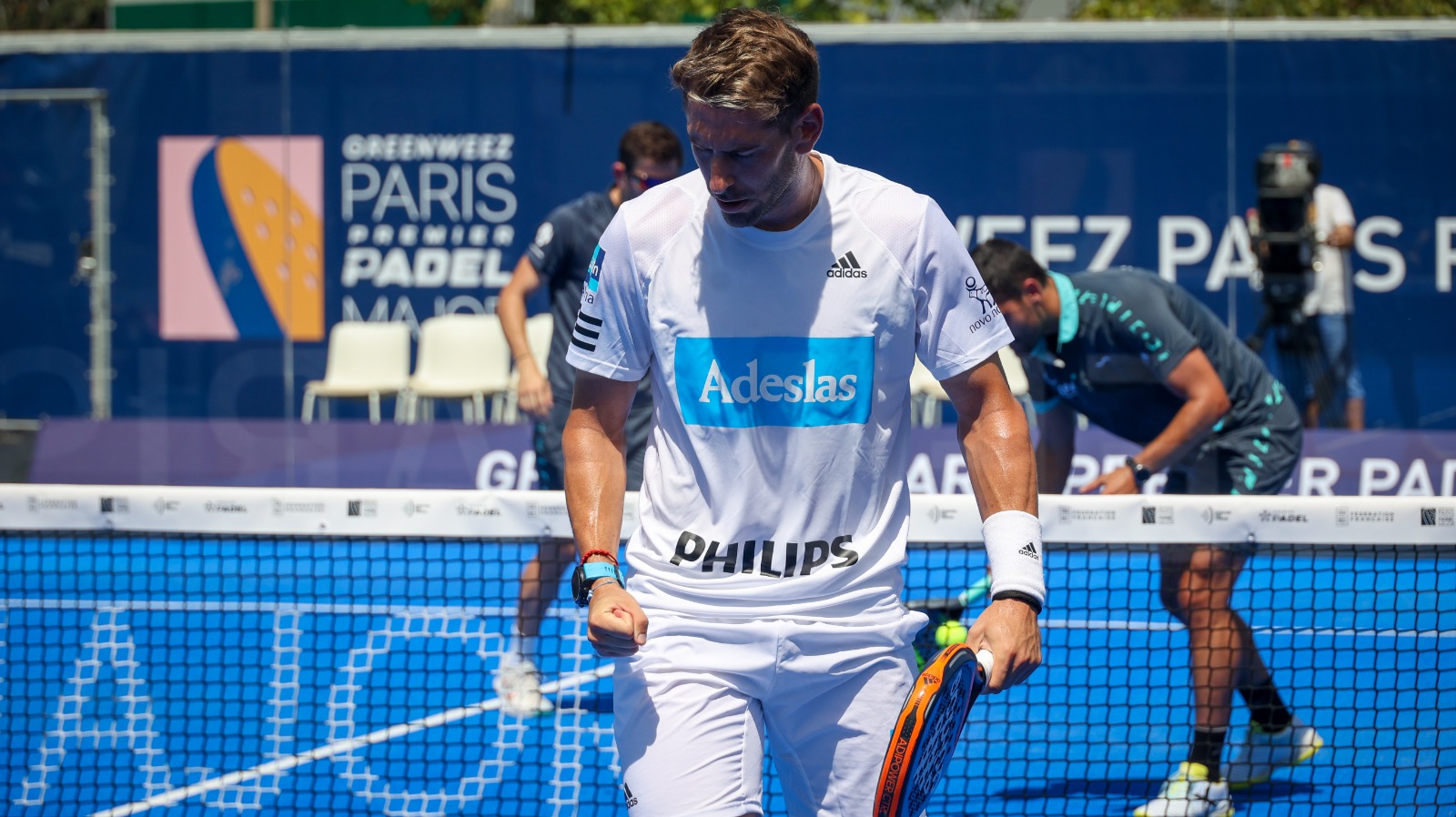 Unsurprisingly, two countries dominate the posters of round of XNUMX of Greenweez Paris Premier Padel Major : Argentina, and especially Spain!

On July 14, there are unfortunately no more French people at the “Roland-Garros du padel”. As almost always in professional tournaments, only three nationalities are represented in the round of XNUMX: Spanish, Argentine and Brazilian.

The Brazilians are three in number (Bergamini, Campagnolo and Lima), the Argentinians are ten, and the Spaniards… nineteen! Indeed, if we find nine Argentinians in the Top 15 of the FIP ranking, in the Top 40, the Spaniards are in the majority. And in the absence of Sanyo Gutiérrez, Agustin Tapia, Miguel Lamperti and Agustin Gutiérrez, that leaves even more places for the Iberians. Judge instead:

Finally, this strong Spanish presence is rather logical at Roland-Garros, where the master of the place for 17 years is none other than a certain Rafa Nadal!