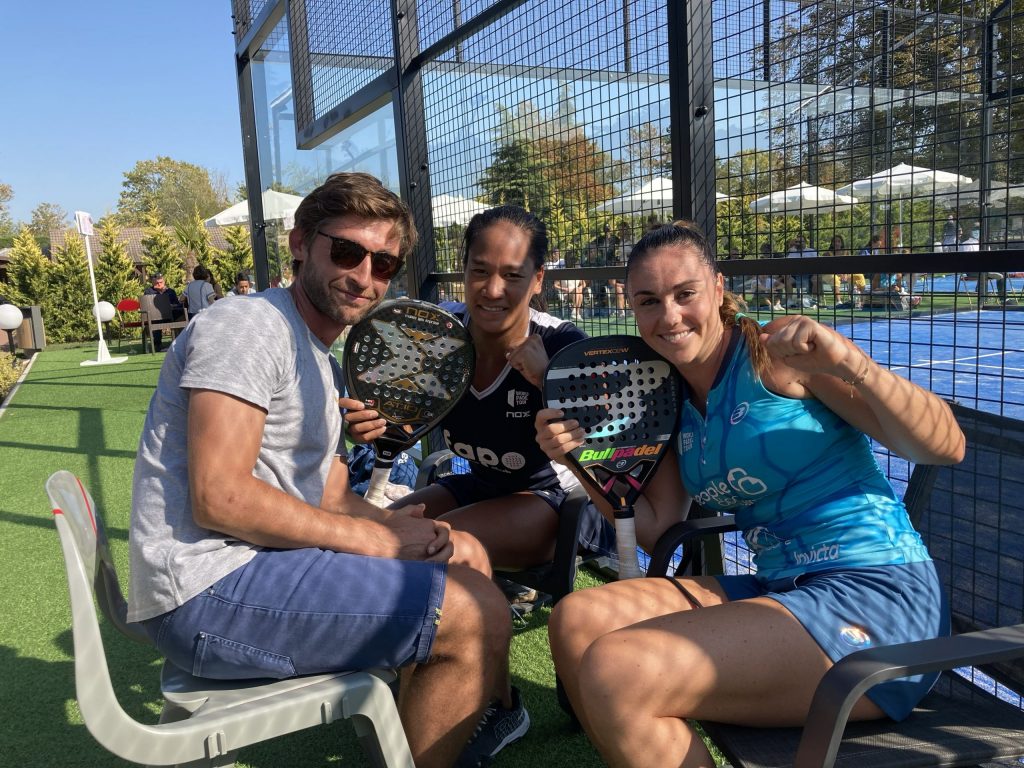 Clergue / Godallier, what a performance!

The performance of both players was simply insane! They prevail on the score of 7 / 5 7 / 5 in a hotly contested match.

“We're going to see some beautiful padel”, told Jorge de Benito, coach of the two players in Madrid, before the meeting. And we were not disappointed.

This victory is historic, because Alix Collombon and Jessica Giner hadn't lost a single set against French since 2016!

Today, the pair have lost two, and lose in the final of the first P2000 of the season.

Congratulations to the four players who put on a wonderful show for the spectators.