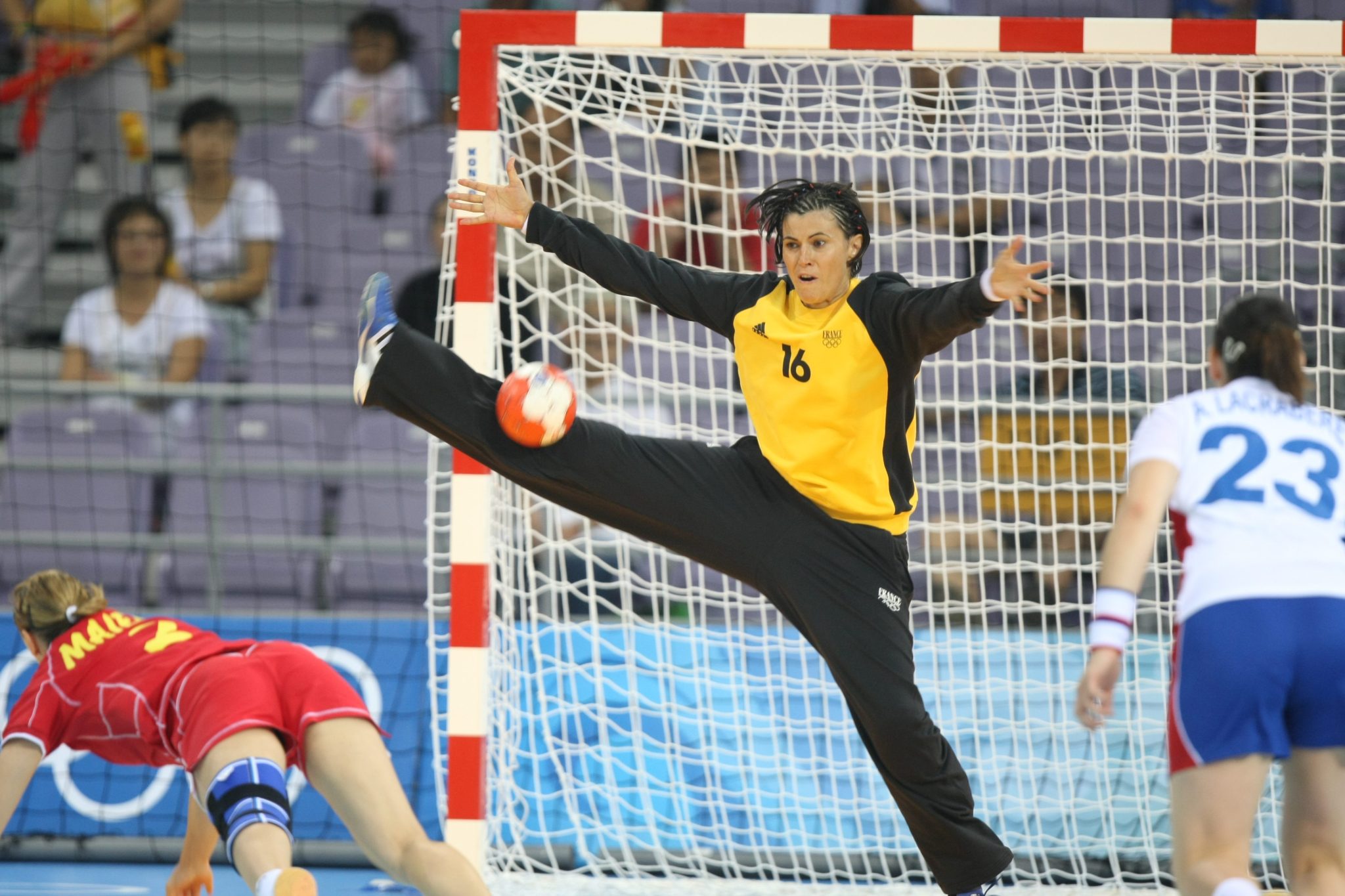 Padel Magazine (PM) - When and how did you discover the padel? How often do you play and where?

VN - It plays fast on a small space by team of 2, The anticipation of blows. It's fun, easy to understand.

Even beat on the fly, the shot is not over because the ball comes back into play with the window or grid

PM - Are you more of a right or left player on the court?

VN - I play most often on the right

PM - Does your experience / qualities as a handball goalkeeper help you to padel?

VN - Yes, a little in terms of placements and reading trajectories and I'm not afraid to be turned on! lol

PM - What are your strengths at padel? What do you find most difficult in this sport?

VN - I listen to my partner. I don't really have any strong points but I try not to have big weak points either even if the strong smashes to get the ball off the court are difficult for me.

PM - Have you ever attended padel of the professional circuit in Spain? (World Padel Tour)

PM - As you know padel is very developed in Spain with nearly 4 million practitioners. Do you think the padel could experience the same success one day in France?

VN - I hope so. It will take a little time and motivated people but it should take.

PM - If you had to define the padel in a few words ?