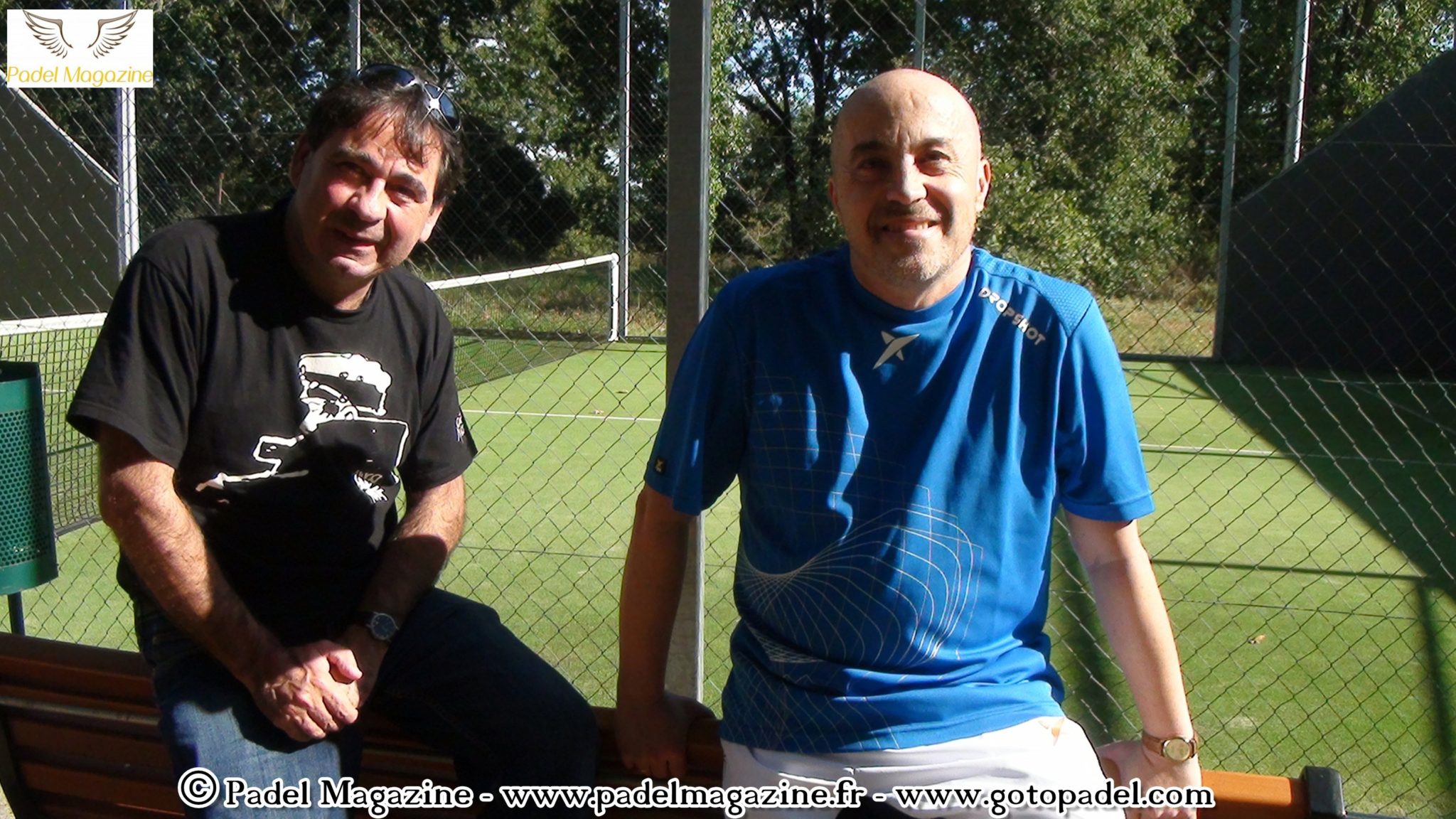 Padel Magazine - Who said that Padel in France was nonexistent?

Philippe and Fred tell us everything and without detour on the history of the club and its strong potential.

The club allows festive dinners and play all night, but also to practice pelota or table tennis in a room that is worth seeing.

Feel free to jump into this club, you will not be disappointed. 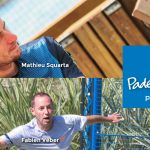 2 comments on “Interview with Fred Savin and Philippe Marsan: Paddle PLus"