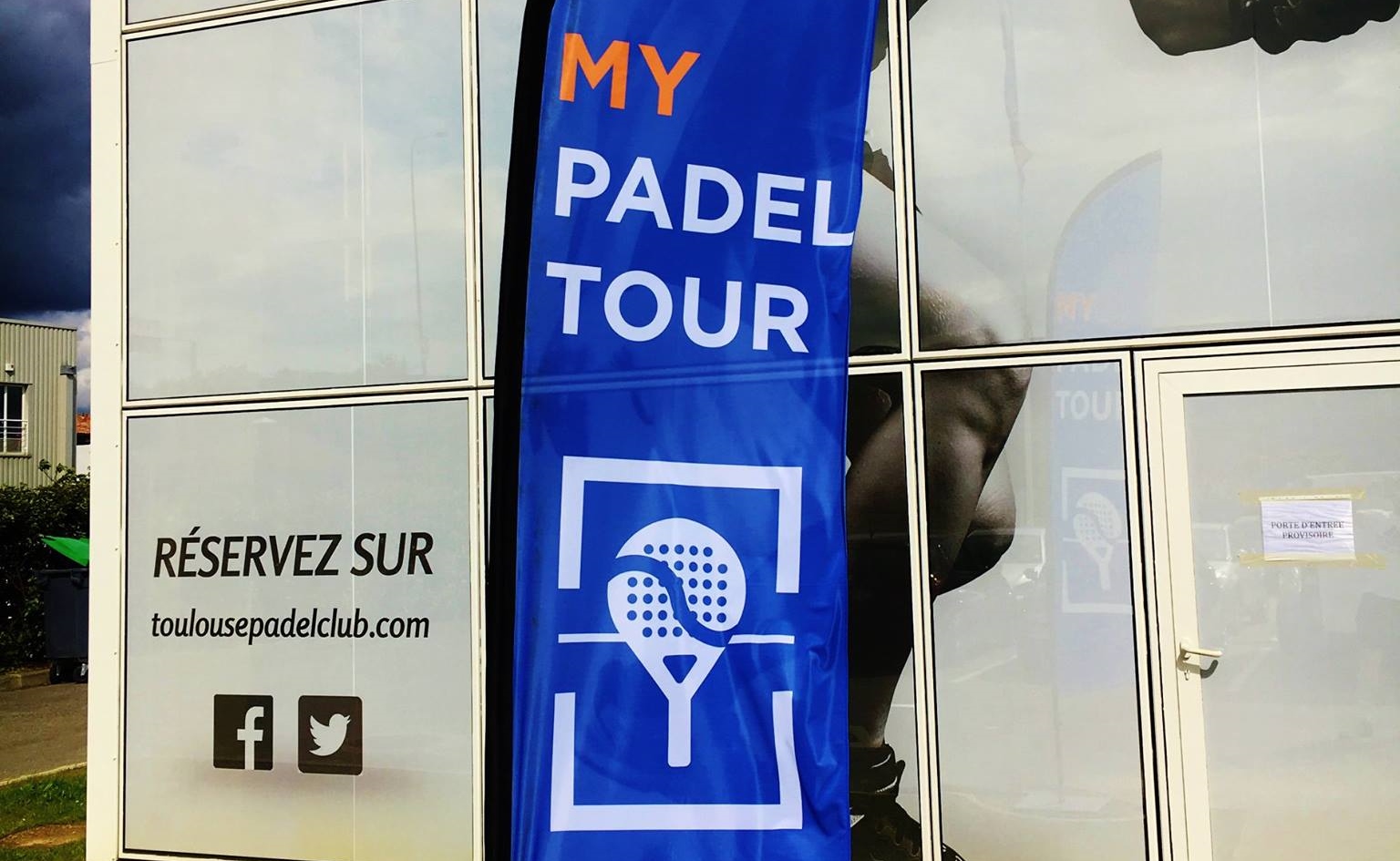 The 1th edition of the My Padel Tour at the Toulouse Padel Club was a big tournament where many of the big French pairs clashed. But the strongest this weekend were Jérémy RITZ and Maxime MOREAU, again we should say after their victory at the Padel Club of Mas de Perpignan a few months ago.

The adventure of Jérémy RITZ and Maxime MOREAU could have ended at the semi-final stage. Despite a first association between JP PELLICIER (Club du Mas / Perpignan) and Justin GARNIE (Le Spot In / Rennes), they did not go far, especially in the 1st set to cast doubt on the winners of the tournament. Perhaps wrongly regarded as the underdogs of this match, they sold their skin dearly to finally lose 7/6 - 6/3.

The final of a very good intensity saw the victory at the end of the formidable pair Jeremy RITZ / Maxime MOREAU 10 / 6 super tie-break.

Big alert for the champions of France who pass anyway

The final was an excellent level with the 4 players' most fit match of the moment.

The French champions Laura CLERGUE / Audrey CASANOVA have finally had the last word by winning 10 / 8 super tie-break and take their revenge on SOREL and PIRONNEAU who had beaten them in Lyon there is a few weeks.

A good night's rest… and we're off again for the organization of the next stop at the Club de l'Hers on July 9 and 10!