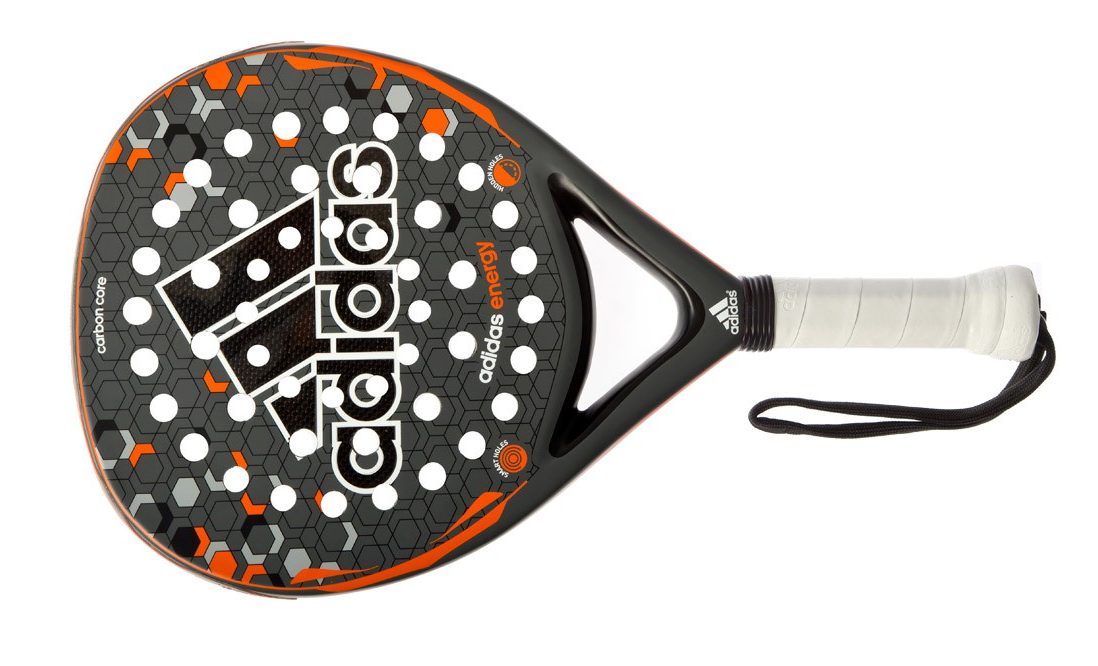 The new paddle range in 2016 has been completely redesigned by Adidas to offer snowshoes with a fashion look.

The adidas ENERGY paddle racket features the new adidas HIDDEN HOLES technology. This innovation gives this paddle racket a progressive power and a sweet sweet point. It is intended for intermediate level players to confirmed.

It is a racket whose weight varies from 360 to 380 gr in carbon fiber.

At first glance, we notice that the handle is a little longer. The heart is a little bigger compared to classic rackets. The design is very attractive and obviously reminiscent of the carbon a base of the racket. Perfect finishes. RAS

HIDDEN HOLES  is the internal hole in the foam which is hidden by the carbon core covering the surface of the racket. This innovation facilitates the control of the ball and gives amplitude to the sweet spot making the Energy a racquet. padel with excellent playing sensations. 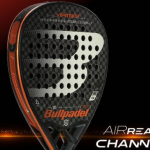 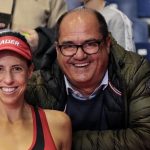 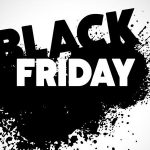