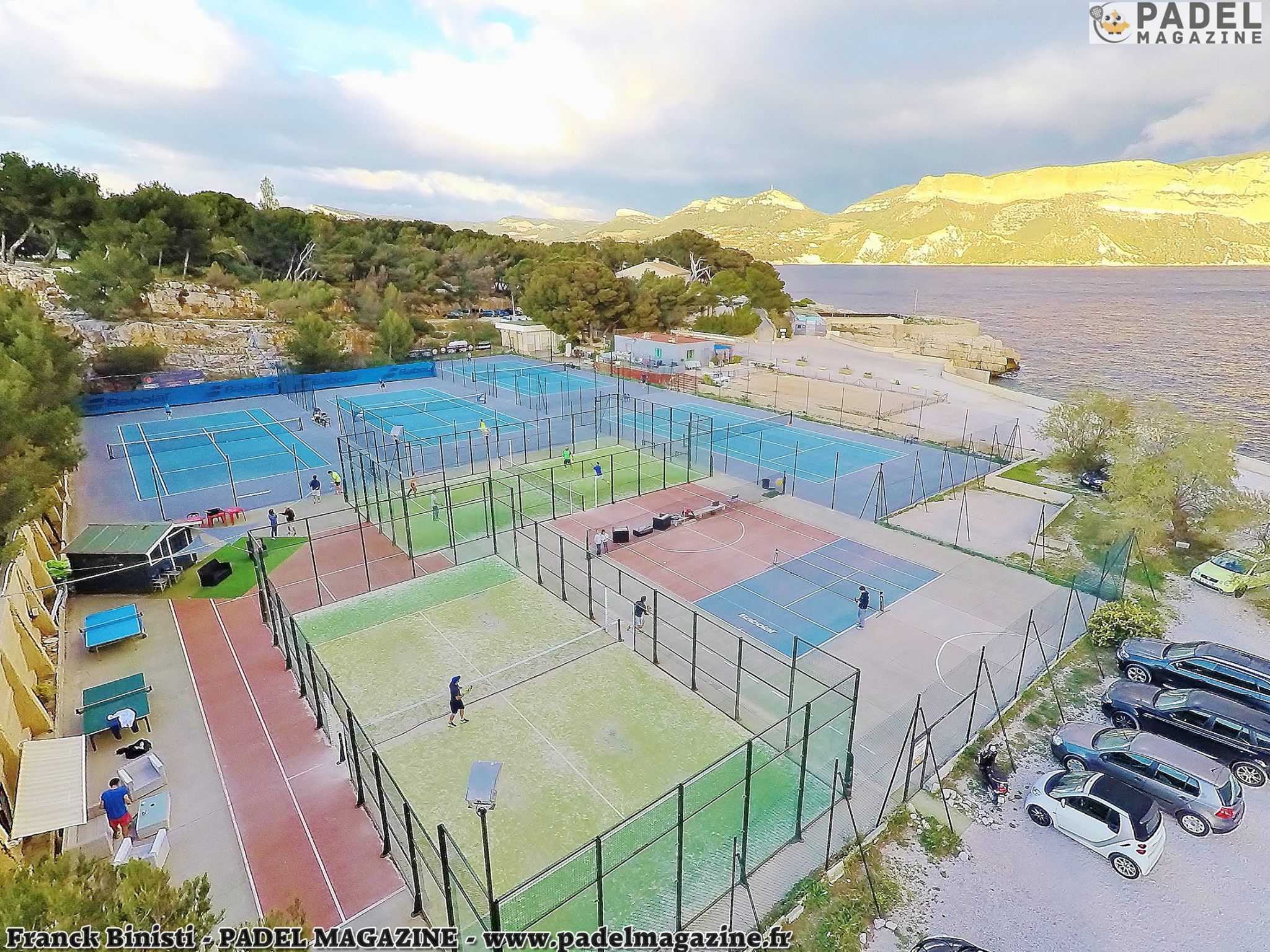 France is full of magnificent padel clubs. But the Cassis club is certainly part of the TOP 3.

the Padel Club of Cassis faces a sea and beautiful colors. Playing in such a place is a privilege and players are the first to recognize it.

The padel club managed by Jacky Barnault offers an optimal quality of life. Only, the few wind squalls can thwart a good part of the padel and again ...

Much more than a padel club, when we talk about Cassis and his club, we think inevitably of these few clubs that have worn the French paddle when he was totally unknown.

Discover this magnificent club on video: