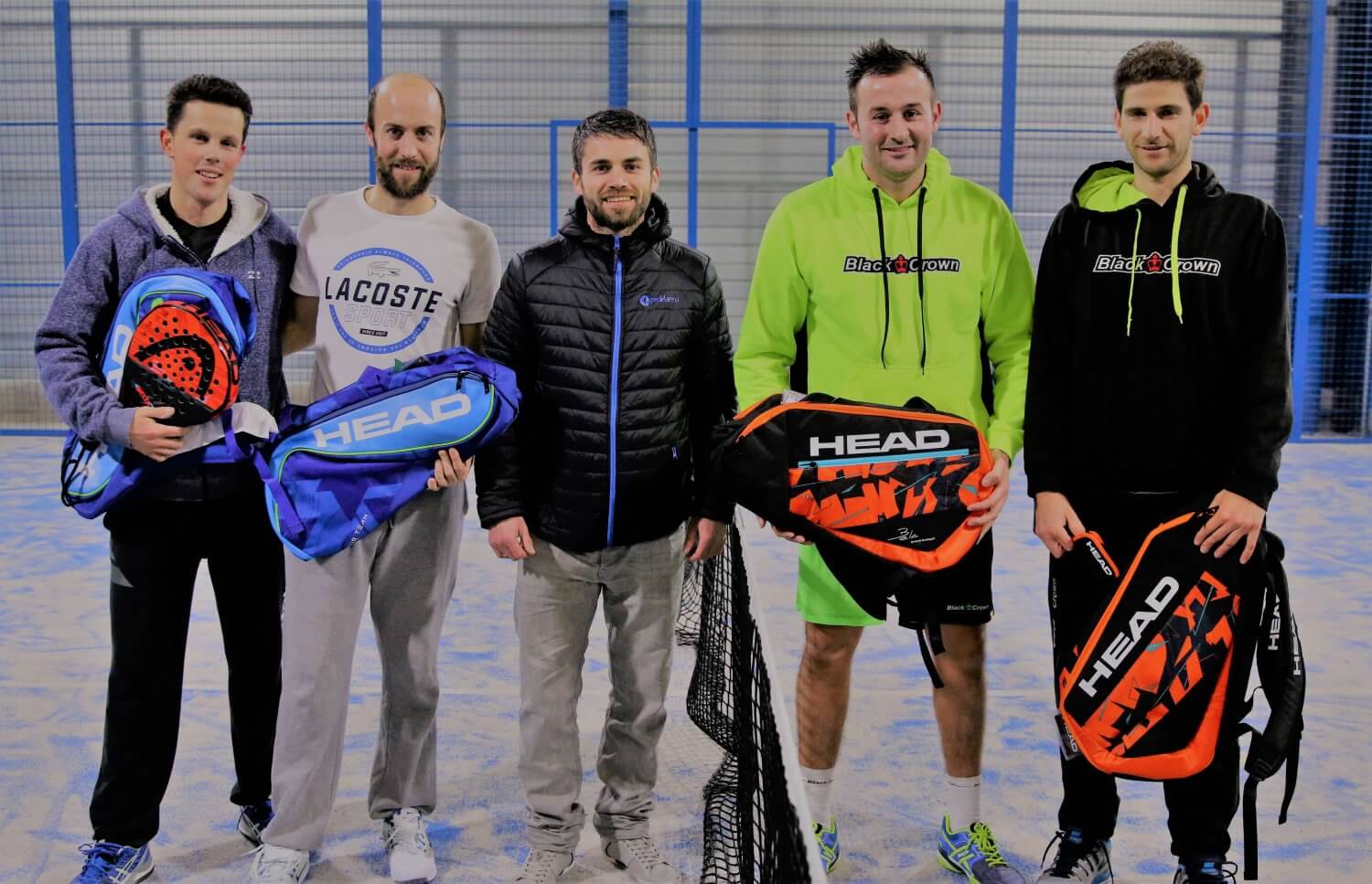 The first step of Head Padel Open 2017 at Padel Arena (Rouen) was a real success.

12 pairs initially divided into 3 hens with 6 Parisian pairs at the start. A tournament where tournament favorites left no chance for other pairs to hope for anything in this event.

Mannarino / Lapouge thus won the first stage of the Head Padel Open by not losing not only any set, but not having had any trouble winning their sets.

The final perfectly illustrates the course of the winners of the day, since against the pair Conty / Huet, Lapouge / Mannarino will not leave more than 2 games in each set to their opponents.

The final match of the tournament was held in the semifinals. Conty / Huet thus met Veber / Binisti, a pair against whom she had lost in the pool on the score of 9 / 4.

This semi-final seemed to be on the way but, Huet / Conty made a big game while Veber could only see the match not made by his partner. Huet / Conty thus oriented his game on Binisti. Winning strategy since Huet / Conty finally won the match 3 / 6 6 / 1 10 / 8.

Le Head Padel Open continues with stages all over France. Directly SETTEO to know all the dates. 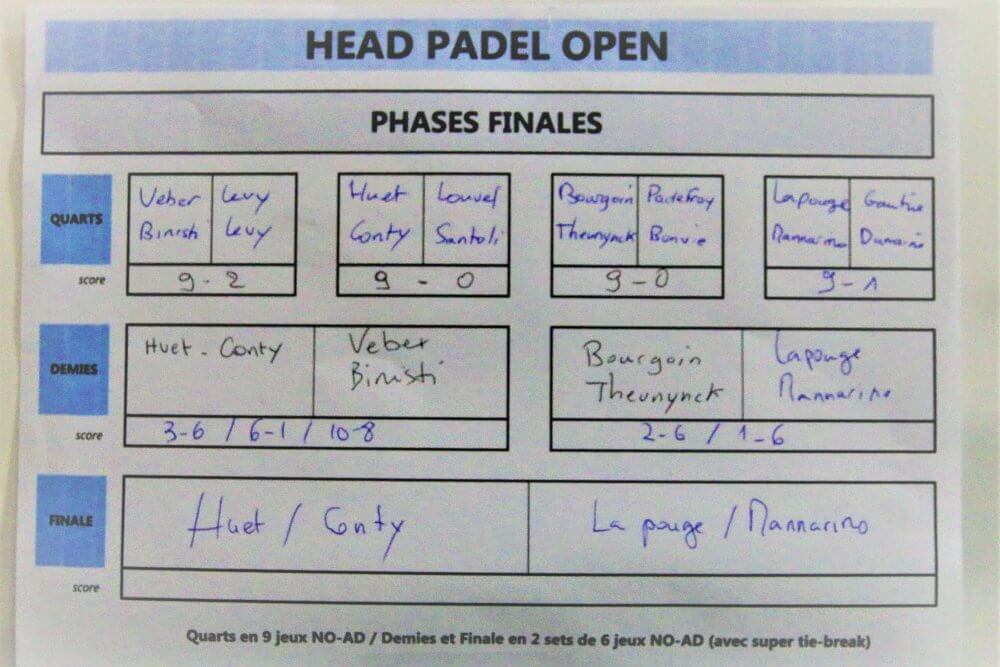