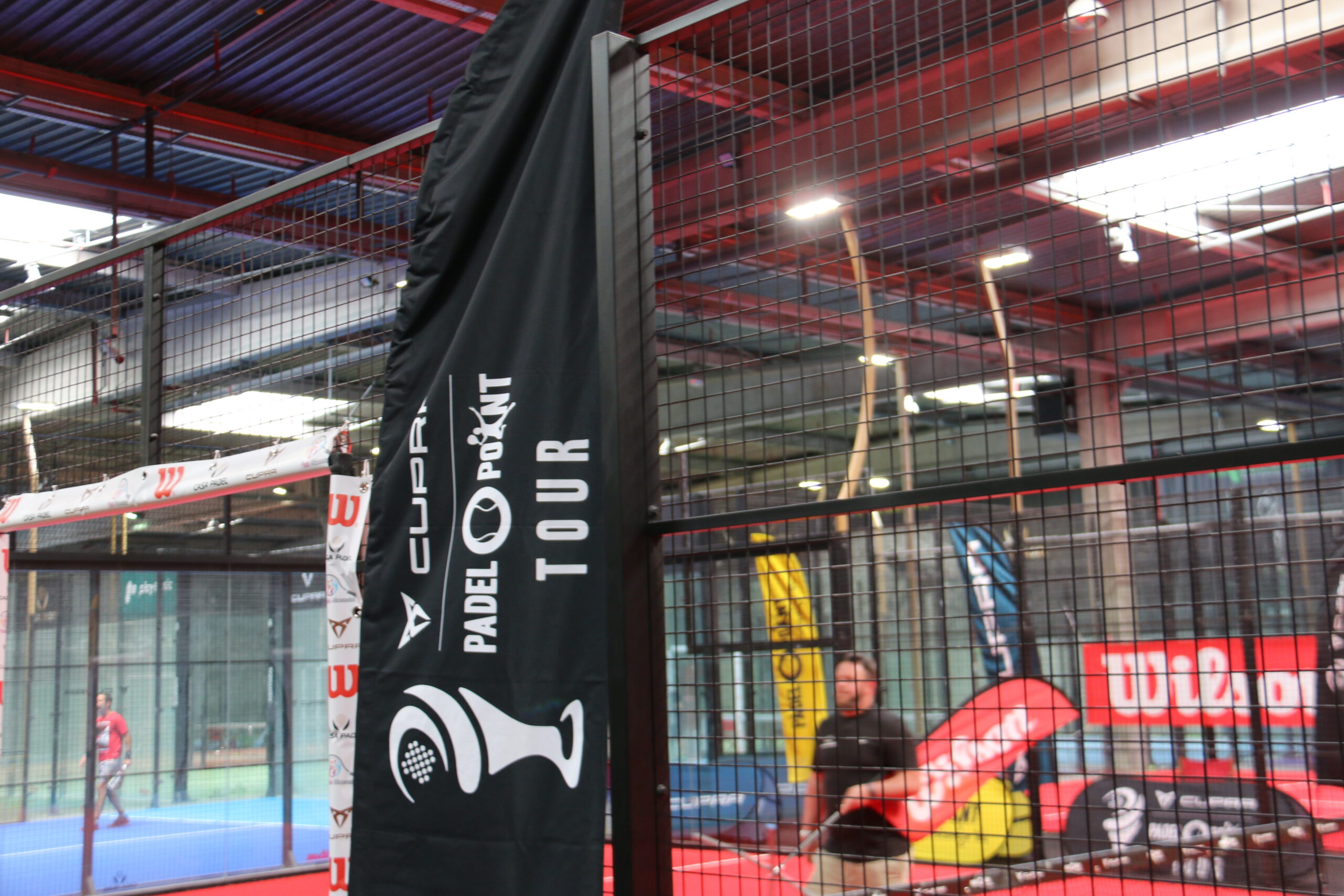 In a tournament of padel, we generally have the habit of listing fairly common figures (number of participants/visitors etc.). Here, as part of this Cupra Padel-Point Tour we have concocted a list of unpublished figures, which you will not see anywhere else.