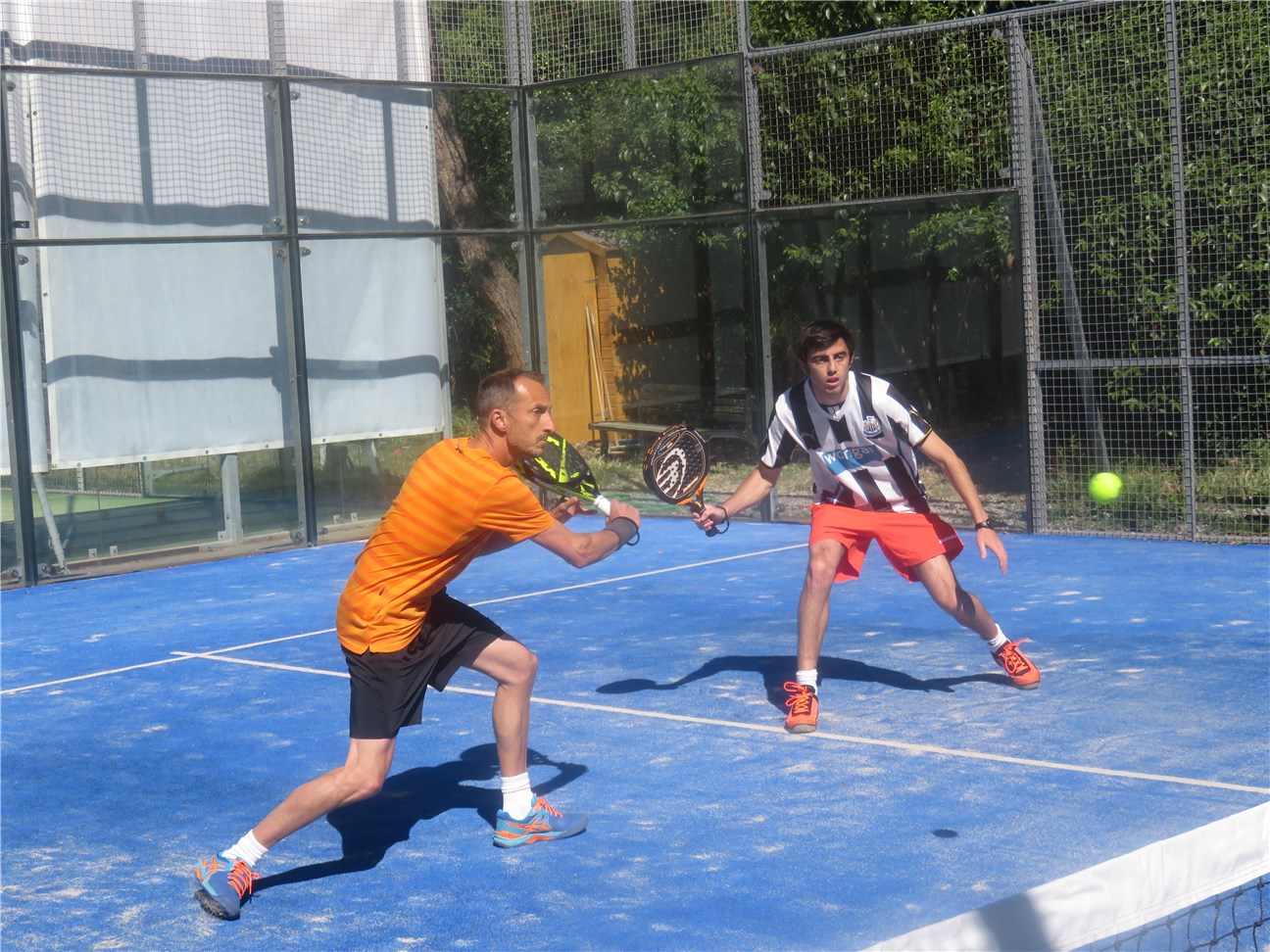 From 14 to 16 in May, more than twenty teams met at Tennis Club Marseille - padel (TCM Padel) for the first men 's tournament of the season at the club.

The first day was intended for group matches in order to allow as many people as possible to chain several matches and to bring out 3 qualified come. The objective for these 3 qualifiers: Pass in the main draw and Face the seeds.

In the final table, no fuss: Direct elimination! It will take the pairs that start their first round, be right there.

And… no surprise in the round of 1 where the hierarchy is respected.

We will have to wait for the 1/4 to see surprises including the elimination of the very experienced pair Frandjian / Cayla against Barrot / Ségati in which Lucas made his debut in Padel well “driven” by Mathieu… The tournament took place in a very good atmosphere interspersed with a few games of “mollky” and pétanque (we're still in Marseille !!).

The final between Gilles / Grandmont and Schaeffer / Cellai. But the game was quickly interrupted at 3 everywhere in the first set with the injury of Julien Cellai whose knee had again betrayed him ... really a shame because the match was announced bitter!

[box type = ”info”] Note the feat that the Souid / Goubault pair could have achieved in the semi-final against Cellei / Scheiffer. In the first set Souid / Goubault leads the way with the break in advance, but they are caught up at the end of the first set and finally lose it 7/6. In the second set, Cellei / Scheiffer managed to keep a break in advance but not without difficulty and won 6/3. [/ Box]