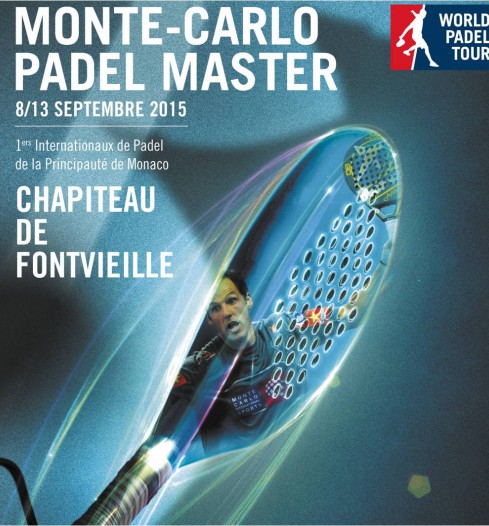 Monte Carlo Padel Master is the huge international paddle event which will take place in Monaco in early September.

The best players in the world have therefore made an appointment on the Monegasque rock for a unique game in the history of the padel.

From 8 to 13 September, the best players in the world will compete for the 1 trophyer Master of Monte Carlo.

But beware, can amateurs play a role in this competition?

"The amateurs will be part of the competition"

The big innovation comes from the fact that the amateurs will be able to participate in this big padel party. Fabrice Pastor, the owner of the tournament as well as Nito Brea, the director of the Master, offer the opportunity to mainly Monegasque players, French, English, German, Italian and Belgian to delight the 4 places available for the main draw.

This is a great first in the history of this sport. As Fabrice Pastor explains, " Spanish speakers are still too far in terms of level to allow other countries to access the main table. The goal is to get everyone involved in this great padel adventure by blocking 4 places in the final table for countries where the padel is in full development ».

How to participate in this Master?

To try to participate in Monte Carlo Padel Master which will take place from September 8 to 13, meet for the qualifications from September 5 to 7 at Real Padel Club in Sophia Antipolis.

The tournament is open to all, "without any limit, except that of having already played in the stages of a World Padel Tour"As former padel champion and tournament director Nito Brea explains.