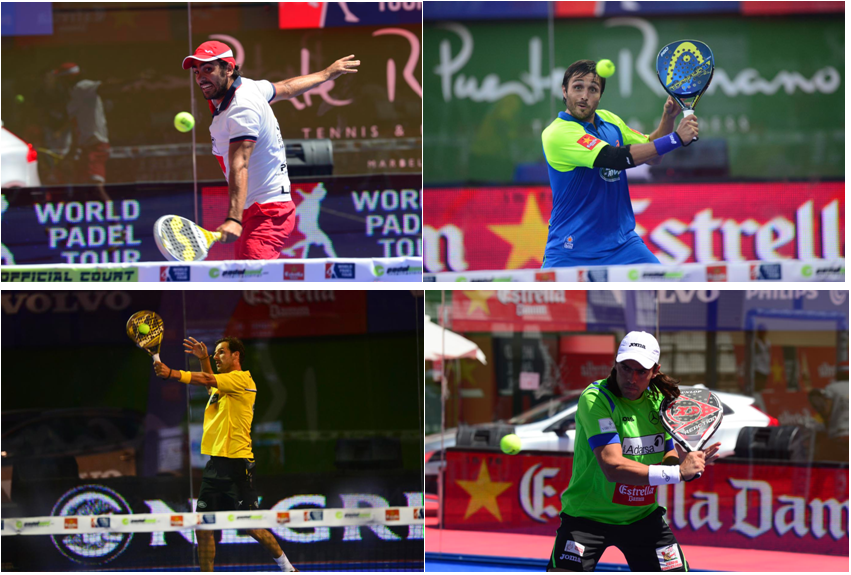 Padel Magazine - At the Real Padel Open, Agustin Silingo and Fernando Poggi had just predicted: The Brazilian, Pablo Lima, current teammate of Juan Mieres, nicknamed the Princes of the World Padel Tour, separate at the end of the year. It is now a certainty since we know their future partners for 2015.

This separation of the eternal 2e world pair is the consequence of the end of the collaboration between Fernando Belasteguin and Juan Martin Diaz.

Some had bet that kind of movement, as the first two world pairs are above the competition at the moment.

Note that there will be a Argentinian-Brazilian pair with Bela and Lima and a Spanish 100 pair at the head of the WPT for 2015.

Of course, we also note that these pairs are very balanced. Lima is the best Brazilian of all time who is associated for some observers to the best Argentineans of all time, while the other pair is just as beautiful with including JM Diaz dubbed "el papa" or "the magician" capable of make points coming out of the padel field and Mieres, an unparalleled striker with a calmer temper than Bela.

However, it will be necessary to wait until next year to see these new pairs on the circuit because Bela and Diaz clearly said that they wished to end in beauty with in particular in point of sight Masters 2014 ...