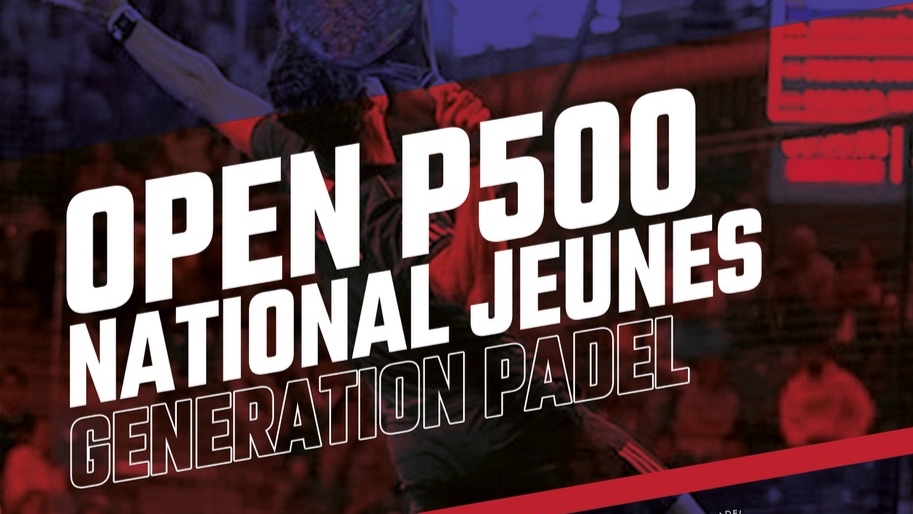 A few days ago was held the second P2000 of the year within the mythical club of Padel du Mas, in Perpignan. At the same time, the first Open P500 U18 was organized with the aim of bringing together the young talents of the pala and allowing them to rub shoulders with the best French players.

We were able to watch some very good matches during these two days of the tournament.

In the boys, the seeds 1 and 2 found themselves in the final and it is the pair Yoan Boronad/Timeo Fonteny who won this tournament against François Rajnic et Nathan Courrin. The Valenciennes Baptiste Delbove et Eliot Alglave finished on the last step of the podium.

This first tournament was a real success for the club of Padel du Mas who succeeded in his bet and who saw a good number of participants travel several hundred kilometers in order to be able to take part in the competition.

Special mention to Alain Henry and Dominique Campana for the organization and management of the tournament, without forgetting of course the FFT.