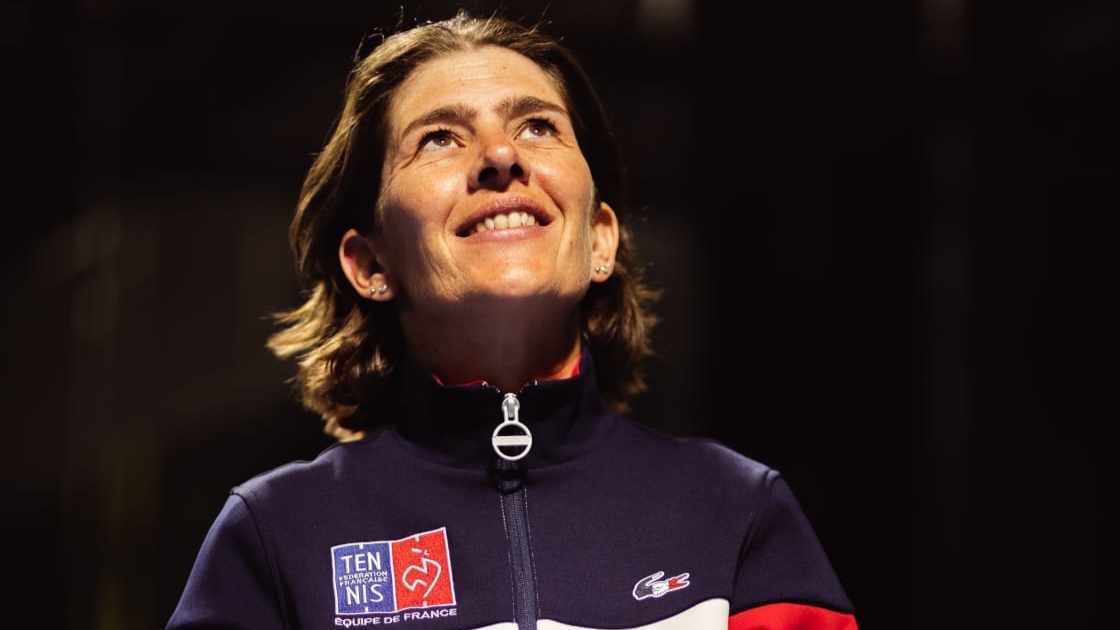 Line Meites, captain of the tricolor, gives us his feelings after this draw who did not spare our Blues within the framework of these Senior Worlds +.

“We finally start the matches by nations. We are a bit in the The death group for the girls but we will fight and do everything to get one of the first two places of course. We will face theUruguay, then Spain and then Brazil to finish. The matches start at 8:30 a.m. (local time) so we will have to prepare properly to get off to a good start. "

"The atmosphere in the team is great. It's really a great team from France and I'm happy to be there and to share that with them."

“I have a problem as a rich man: making difficult choices for the compositions, because we have a very competitive team, they all deserve to play. This coaching part is very interesting, but they are also responsibilities, because unfortunately we cannot satisfy everyone. We are all on the same wavelength. There are two victories to get to allow us to reach the semi-finals."

Around this type of event, it is also an opportunity to take advantage of the place and do some sightseeing to clear your mind, without forgetting the competition.

" Since Friday, we've been training, but we're also enjoying it. We did a day at the Grand Canyon. The club is nice. I dare not imagine the atmosphere there will be with all the nations present in a club of eight close pitches."

The frame is set, now it's time to play!