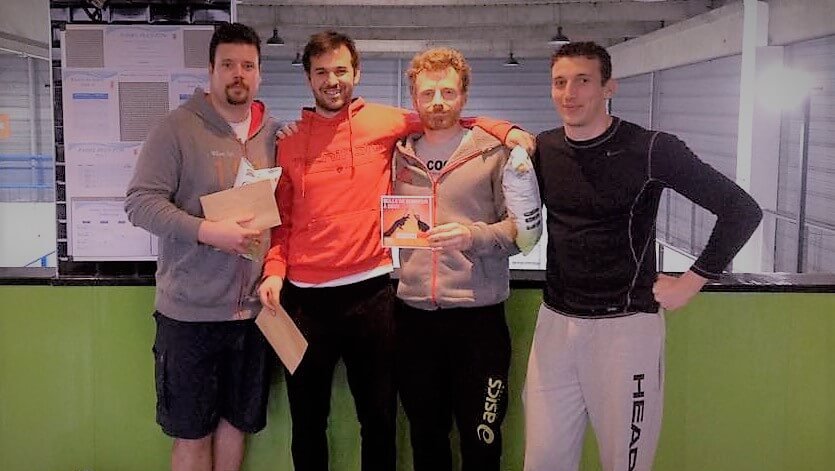 At the Padel Plus Open, the famous Parisian club that opened recently with its 2 indoor paddle courts was clearly invaded by Bois d'Arcy players offering a semi-final 100% «Le Padel Club ".

Sebastien Gay is definitely in all the good shots since he won the day before the p100 Padel Plus. Admittedly, it was a tournament of a lower category, but it had to be done and especially chained 2 finals in a row.

Morgan Mannarino came out of his hat Erwan Rebuffé, a player we will see again on the circuit since it is still in its debut in the padel world.

What about Benjamin Tison? The southpaw we keep seeing lately. First in Lyon and its final at this P500 (Padel Club of Lyon - Padel Central Padel), then at P500 Clermont (Hpark) and now at P250 Beauchamp (Padel Plus 95). 3 different partners, 2 wins and a final. Not bad.

The Nordics are talking more and more about them. You can block your tickets for a North / South double confrontation now: