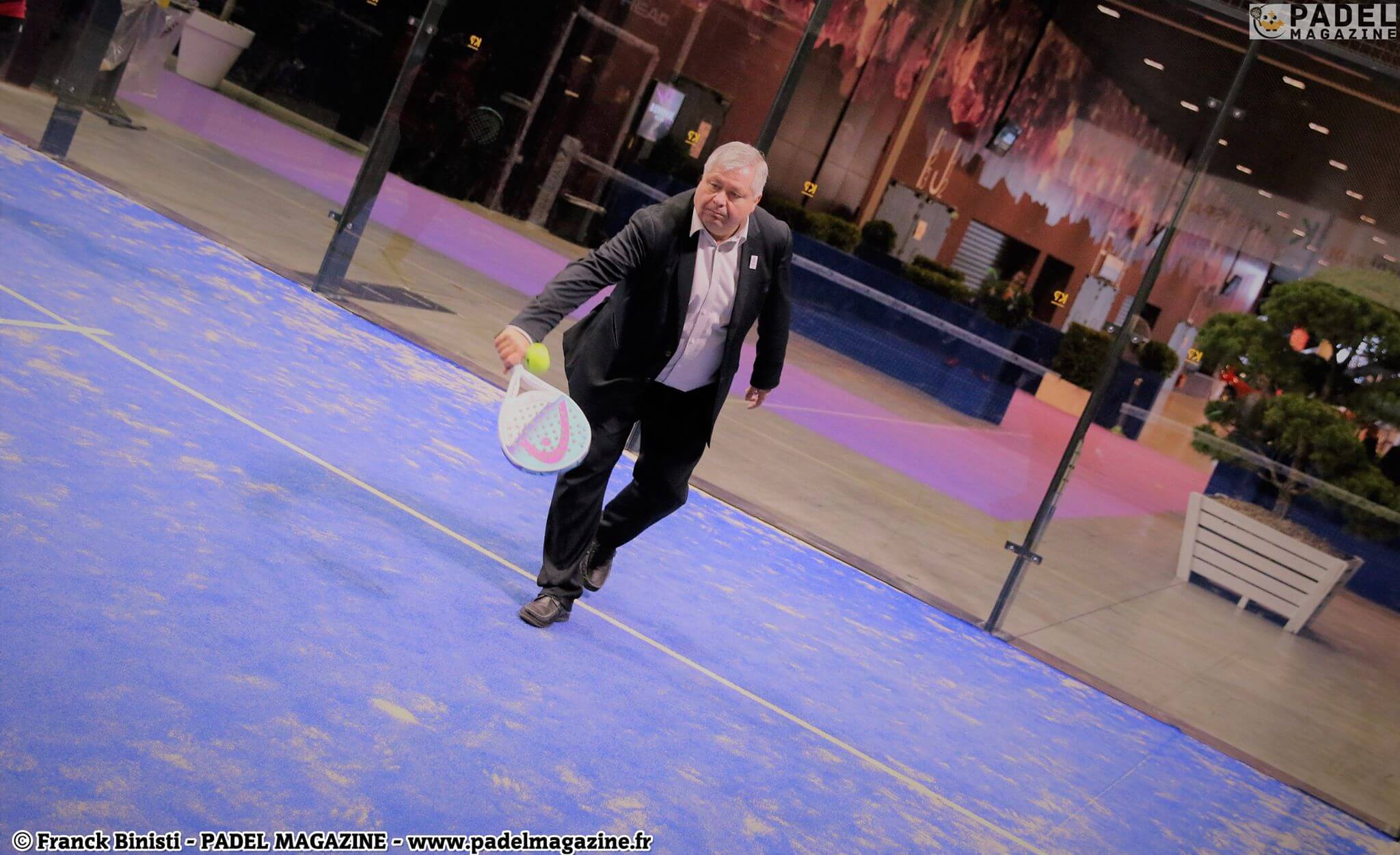 The South of France Open 2016 finishes well at the padel level. With a week padel during the tennis tournament, tens of thousands of people have discovered the sport.

It was mostly a week, where the people around were able to discover the many padel clubs that were recently built in the Montpellier region.

In the space of a few months, the region has a park of padel courts. And it's only just started.

If Montpellier was one of the bad students with 0 short to his credit there are 2 years. Since then she has caught up well with:

The 5 racket club: This is the only indoor club in the region with 3 paddle tennis courts. A very classy club that hosted last week the championships of France squash. 7 squash courts including a central court in bay window!

And a little further, the Cap d'Agde club and its 3 outdoor padel courts.