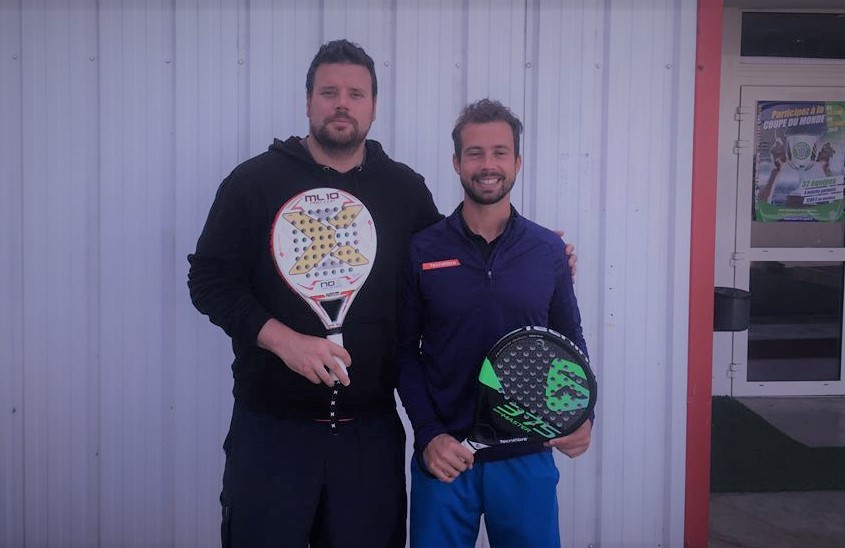 At Sport In Park, the padel club in Laval, we had the right to a big paddle day with the club's second P1000 of the year.

The poisoned gift of Parisians

The Boissé / Garnier pair will lose 6 / 1 6 / 1 against the Auradou / Maigret pair. The Parisian pair has dared to inflict a severe defeat on the hosts of these places. Simon Boissé will celebrate in the night his 35 years ... A beautiful present of Parisians in Laval ...