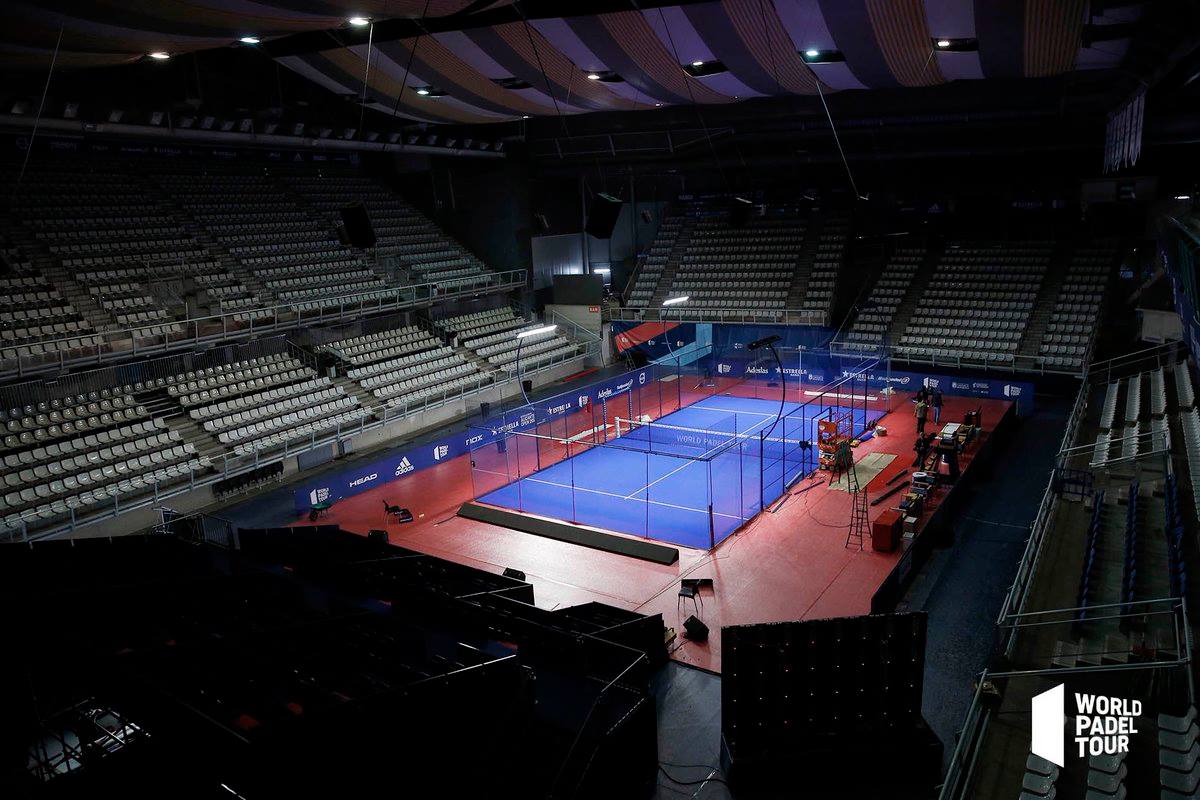 This is not the first time that these words resonate on social networks or when leaving a track of padel.
But to believe some players during the last tournaments, the playing conditions would not be worthy of a World Padel Tour.

While this week is being held the WPT Cordoba, a few days ago it was on the pretty island of Menorca that the players were fighting. 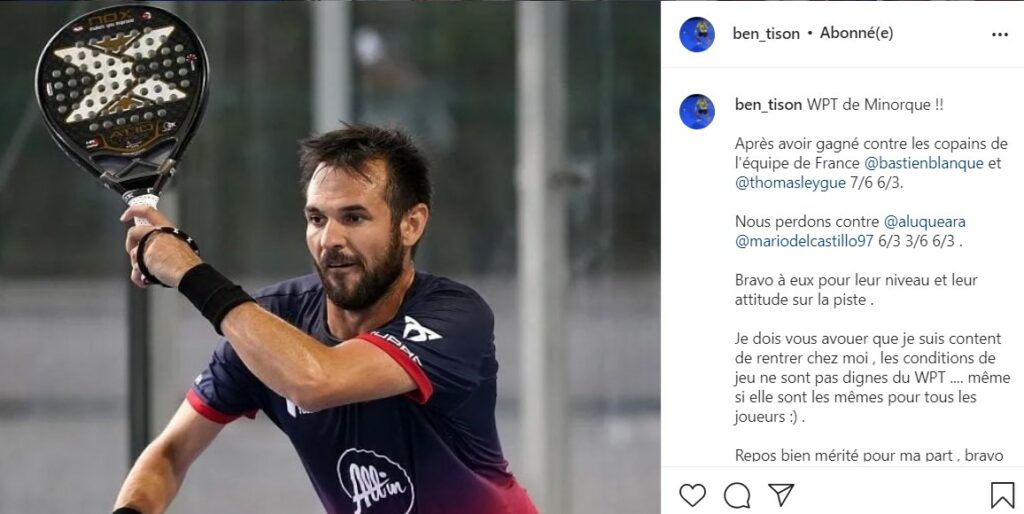 The Ile-de-France did not hide his disappointment with the playing conditions that he considered “not worthy of a WPT”. Between the wind and the humidity which reigned on the island, one cannot deny that it would perhaps have been more judicious to play this tournament indoors rather than on semi-covered tracks… Finally, the zones of shade and sun, the gusts that made the ball move and the wet windows clearly did not allow the actors to play their best padel, which obviously suffers the public.

This Tuesday it was the turn of Jaime Muñoz, previas player also, to confide via an Instagram post. The young Spaniard regretted having left this World Padel Tour Cordoba with an ischio injury due to the many falls he had to face in his matches.

Here it is the carpet and the attention paid to it that have been called into question. It must be said that the sand was distributed very unevenly on certain tracks of the club, which could cause false rebounds and slips.

For the player, the conditions necessary to practice the padel at the professional level have simply not been respected.

Finally, he mentioned a certain inequality in the treatment of players who play in previas and those who directly compete for the final table. Indeed, men's keys who start directly in the main draw always play in much better conditions. A point that the WPT will have to address if it wants to avoid the wrath of players who are new to qualifying and women who are only entitled to the central track from the quarters (and only for the two pairs whose the matches are broadcast)…

The WPT, not the only one concerned

The problem of playing conditions is not specific to World Padel Tour, or even at padel. In tennis, too, players can be heard complaining about the quality of the grass or the clay. In football or rugby, lawns are also the subject of debate and we have seen many clubs switch to synthetic to allow players to always evolve in similar conditions. At the same time avoiding the always disappointing “fields of potatoes”.

Perhaps this is what the padel professional: tracks that are always the same at tournaments to allow all players to give the best of themselves. And book the outdoor tournaments only in July and August?

To continue on the theme:

Should we stop professional outdoor tournaments?