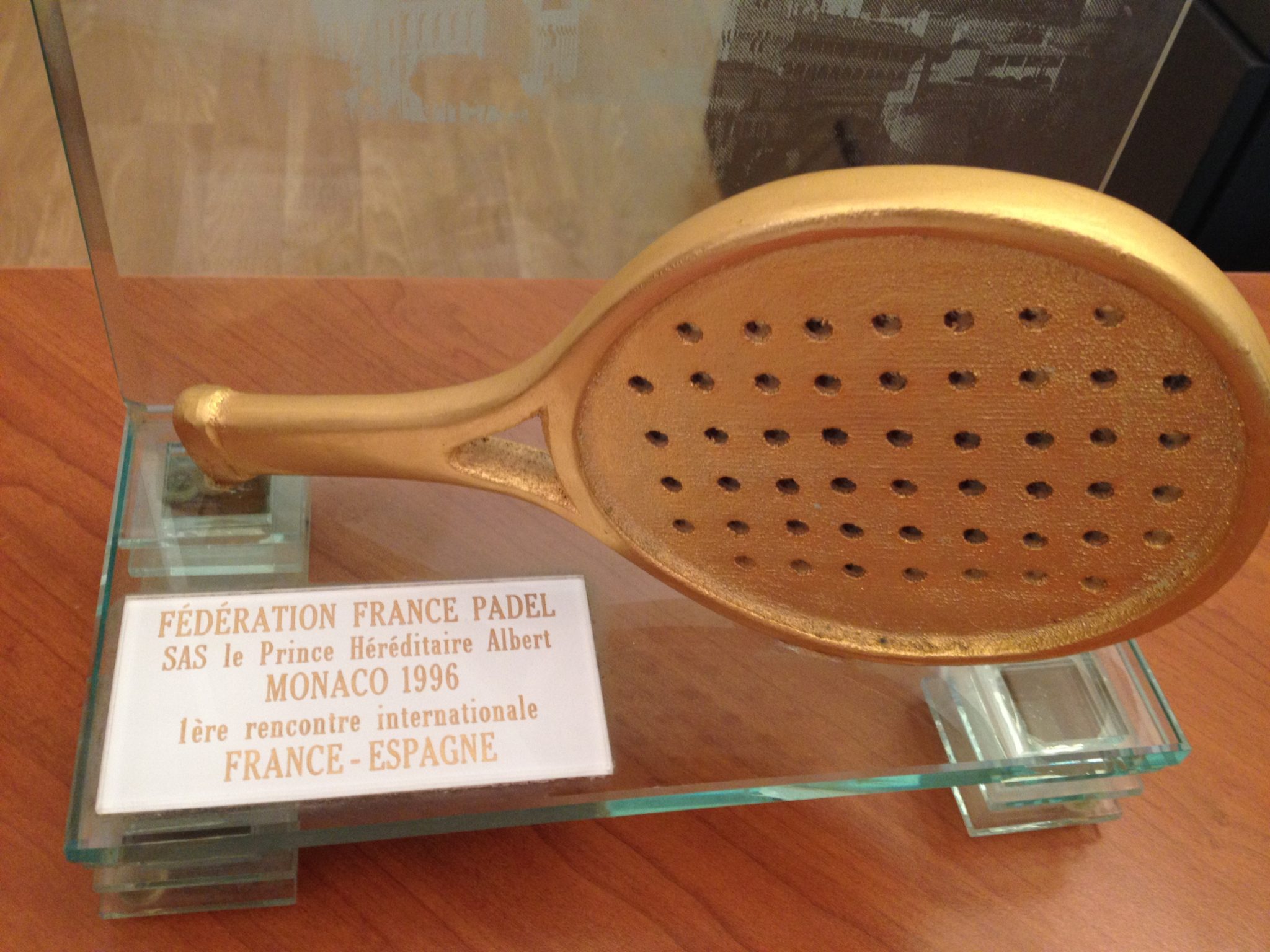 In Basel, between 2 matches of padel, we met the team of the Monegasque Federation of padel composed of Andrew Knox, Philippe Sassier and Kristina Clément who tells us about her development and ambitions.

The story begins 16 years ago with a FRANCE VS SPAIN 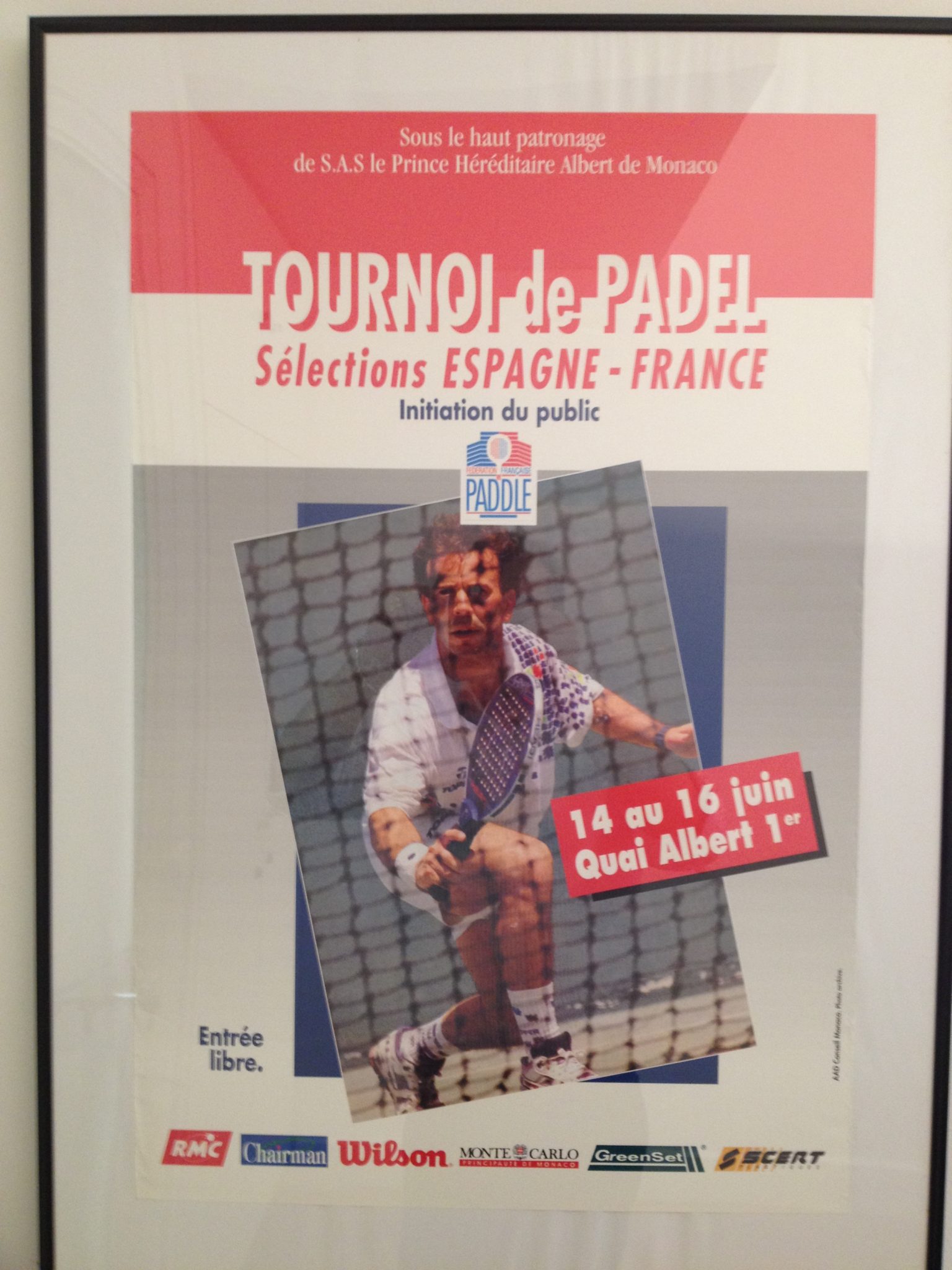 The French Federation of padel of the time organized in Monaco itself, a confrontation between France and Spain which launched the padel in the principality.

« It was a great first in the region Adds the co-president of the Monegasque Federation, Philippe Sassier.

For nearly 15 years, the padel will remain a sport like everywhere else relatively unknown outside Spain (in Europe). In Monaco, the padel starts to gain importance from 2011.

In 2011, Padel Monaco, the Monegasque association of padel was born. In the process, Prince Albert, a great friend of Andrew Knox and passionate about Padel, installs a plot of padel in his vacation home.

2 years later, in December 2013, " we set up the first club of padel in Beausoleil with 2 plots »Says the co-President of the Federation of padel Monegasque Andrew Knox.

« Our priority is to introduce this sport to everyone and to make Monegasques play»Explains the Monegasque team, which came to participate in the qualifications for the world championships. padel in Basel.

The headquarters are in Monaco but the fief of the Federation is at Michel Borfiga at the Tennis club of Eze with 1 padel. Two other sites are already planned for next year.

« Better organize the Federation and set up licenses for all regular players ". Andrew Knox goes further by explaining that the Federation wishes " set up a ranking as soon as possible, like our French friends ».

Philippe Sassier adds that " We will also try to develop the padel for the youngest. Until today, the padel is played mainly for leisure with players over 30/40 years old ».

The Federation of Padel Monegasque and Monte-Carlo International Sports

« They are two completely different entities. One is non-profit since it is a Federation, the other is a business. The two entities aim to develop the padel.

MCIS deals with sports events focused mainly on padel. He is also the organizer of this famous stage of the World Padel Tour : The Monte-Carlo Padel Master. We are delighted that there is this unique event in Monaco. »

« We think that obviously, there would be everything to gain if these 2 entities were closer to develop this sport. Unfortunately, approaches have been taken without success ”said Andrew Knox

« We would also like to offer our players the possibility of making the tournaments of padel in France and perhaps to glean points on behalf of the Monegasque Federation. Much remains to be done at this level to validate all these points ».

The Monegasque team at the international level

« In terms of sport, this is a first for us in Basel for these qualifications for the world championships of padel by team. The Federation is very young. It dates from September 2014. The results are therefore in the image of this young Federation where there is still a lot to do, even if we put a lot of heart into the work. »

A small regret, however, for the Monegasque team: The team was not complete with the absence of Monegasque Davis Cup players (preparation for Egypt), a few other very good players, and the absence of 'Yvan Lubjcic. This great tennis player was unfortunately absent, remained at Wimbledon with his player Roger Federer.