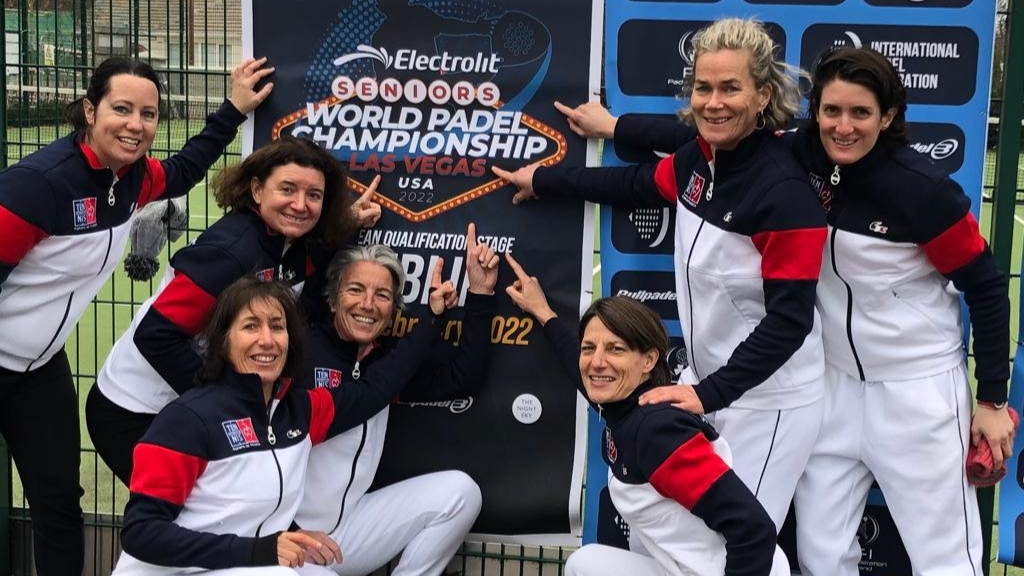 Our French women join the boys for the finals of the World Championships padel seniors + in Las Vegas!

A very good course with no losses to deplore. The tricolors will have dominated head and shoulders, with only one set left on the way against the Swedes, during these European qualifications for the Worlds.

We can say it, the players will have been irreproachable.

This morning was THE meeting of the weekend for the girls of the France team against Sweden.

"We knew it would be the hardest meeting normally… and the one that would award first place to the winners” tells us about the great absentee from these qualifications, the captain of the ladies, Line Meites, who will resume his place for the USA.

In the early morning, in the Irish cold, Catherine Lalanne and Géraldine Sorel opened the ball. A first break-in set for this new weekend duo, then a recital in the second: 6/3 6/0

The second match was the most difficult of these qualifications without a doubt. It was even the match not to be missed for Amélie Détrivière and Emmelien Lambregts who faced one of the best Swedish women, well known to the French.

Broken from the start, Amélie and Emmelien quickly pick up and end up winning the first set in the tie break. In the second, the Swedes save a match point, then pick up an inning everywhere.

Everything is therefore to be redone in the third but the experience, the level of play and the homogeneity of the French women make the difference, Amélie and Emmelien winning the third set 6/2.

Marie Lefèvre and Audrey Casanaova quietly finish the job by winning their match 6/1 6/1. 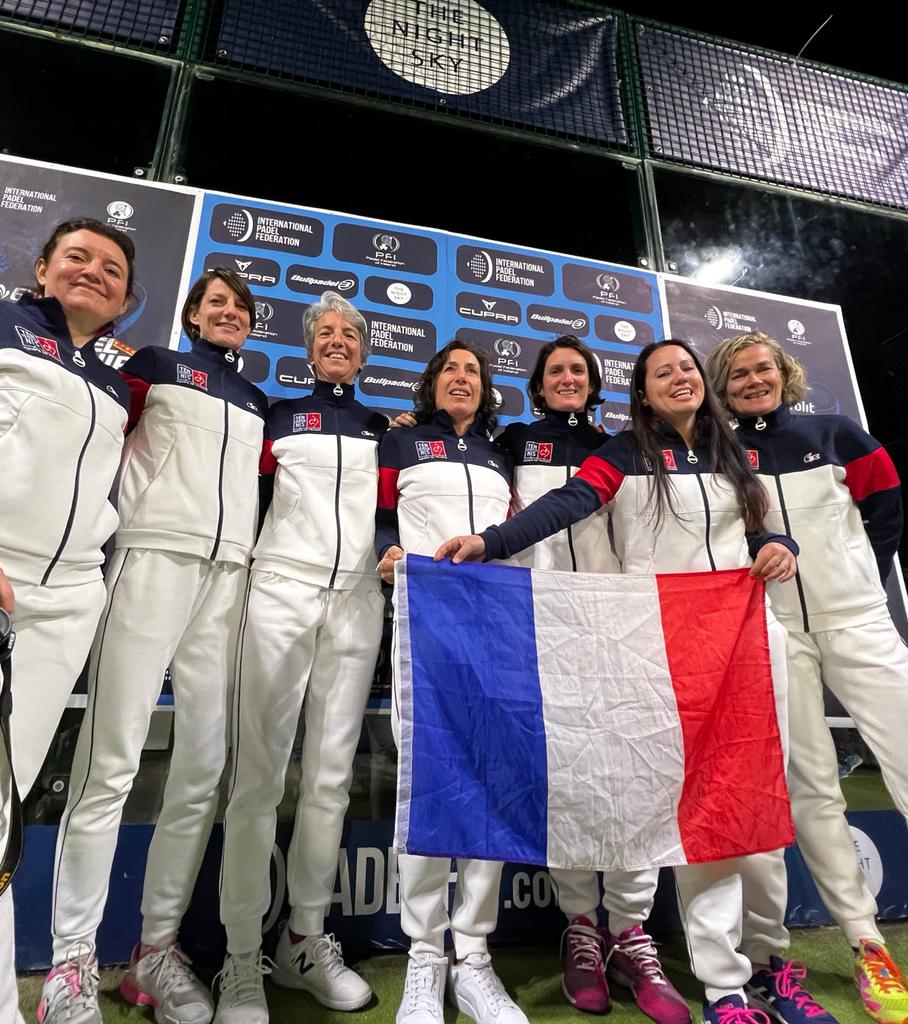 It was necessary to confirm this afternoon against the Irish to win first place. And it was a healthy walk with four games lost out of the 3 games played!

Line Meites tells us about this result:

“I am very happy with this result. We had come to seek first place and ensure our qualification for the Worlds by showing the others that we had to be counted on. I also had the desire and the desire to test different pairs for the future, and to see how each one felt.

The contract is more than fulfilled! Girls can be proud of themselves!”

Line Meites was missed by the players. But the captain, despite her absence, was present all weekend in Ireland:

“It was a very frustrating weekend for me with my absence (and that of Carol-Ann at the last moment who was to replace me). I stressed thousands of kilometers but I knew I could count on this very nice senior + team.

The girls managed perfectly in the cold despite the absence of a captain and showed great cohesion!

I can't wait to see them all again, in a month to get the same result at the Worlds in Las Vegas, all together! Let's go!

I would like to thank the FFT for their trust and support in this adventure. See you in Vegas!”