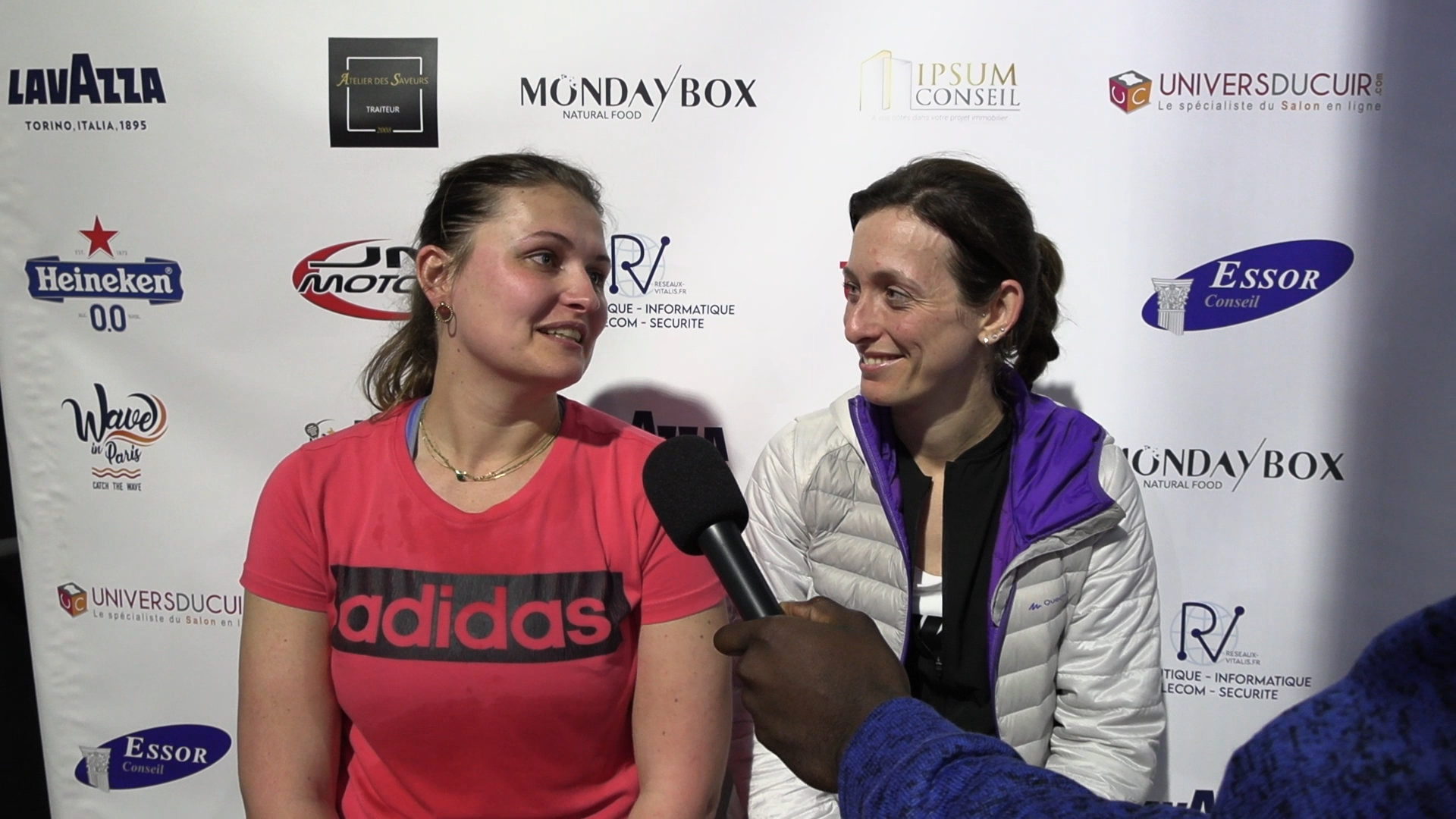 Victorious against the Phaysouphanh/Barsotti pair, the pair that came out of the ladies' qualifications continued their fine course during this P2000 Padel Horizon.

Padel Magazine : How did you feel after beating the number 7 seed in this tournament?

Oceane Kik : “We are happy to have won this game, we tried to stay positive. We got into the game straight away, it was a good game in which we looked for solutions. And we found them, after there were small tensions but we still succeeded.

Priscilla Haise : “I think we adapted well to what they were offering again and we wanted to try to react quickly to their new tactics. That was our strength in this game!”

Padel Magazine : We could see a certain difference between the first and the second set on the opposing side. In the first set you had control over the game, but there was a relaxation or a tactical readjustment which rebalanced the balance. What is your point of view on this?

Oceane Kik : “I think Wendy and Tiffany didn't come into the match at the start of the first set, and that gave us the upper hand. Then they settled after 1 games and that's where the game started. We took advantage of this starter which was not up to their expectations, sorry girls if I'm wrong. In the second they were present and it was up to us to get this victory. “

Padel Magazine : Last question, you face Jessica Ginier and Lucile Pothier in the quarter-finals. What do you expect from this game? Do you think you can create a surprise once again and go even further in the tournament?

Priscilla Haise : ” It's the second day we've been here, it's going to be our 6th match so we can say we're hot (laughs). But frankly, it's fun above all and we have nothing to lose. “

Ocean : “Especially since it's Jessica's return, for a first game I think she'll feel a lot of pleasure and so will we. And then it's a first association for them. I think the best team will win, in any case we will give everything. “