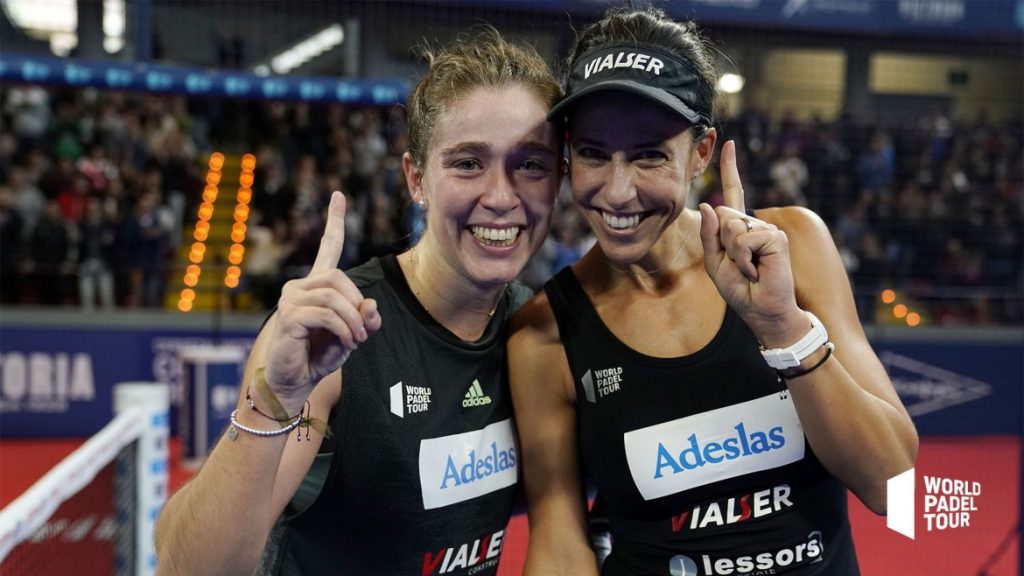 It's now official: after separating from Paula Josemaria and Bea Gonzalez respectively, Marta Marrero and Marta Ortega are getting back together.

On very strongly suspected since their respective separations announcements, Marta Ortega and Marta Marrero get back together on the World Padel Tour. Martita posted it this morning on Instagram, the day after the announcement of the new pair. Josemaria / Gonzalez.

As you can see from the video, the two players are already training together and preparing for the next tournament in Alicante. This pair that has won 7 tournaments in 2019 and finished the year in first place, will obviously aim to celebrate this reunion with a victory.

As we've said over and over again, the competition in the Women's WPT has reached an all-time high this year, and it's not going to end any time soon, with these two new pairs who will obviously want their piece of the cake, to the delight of the fans!