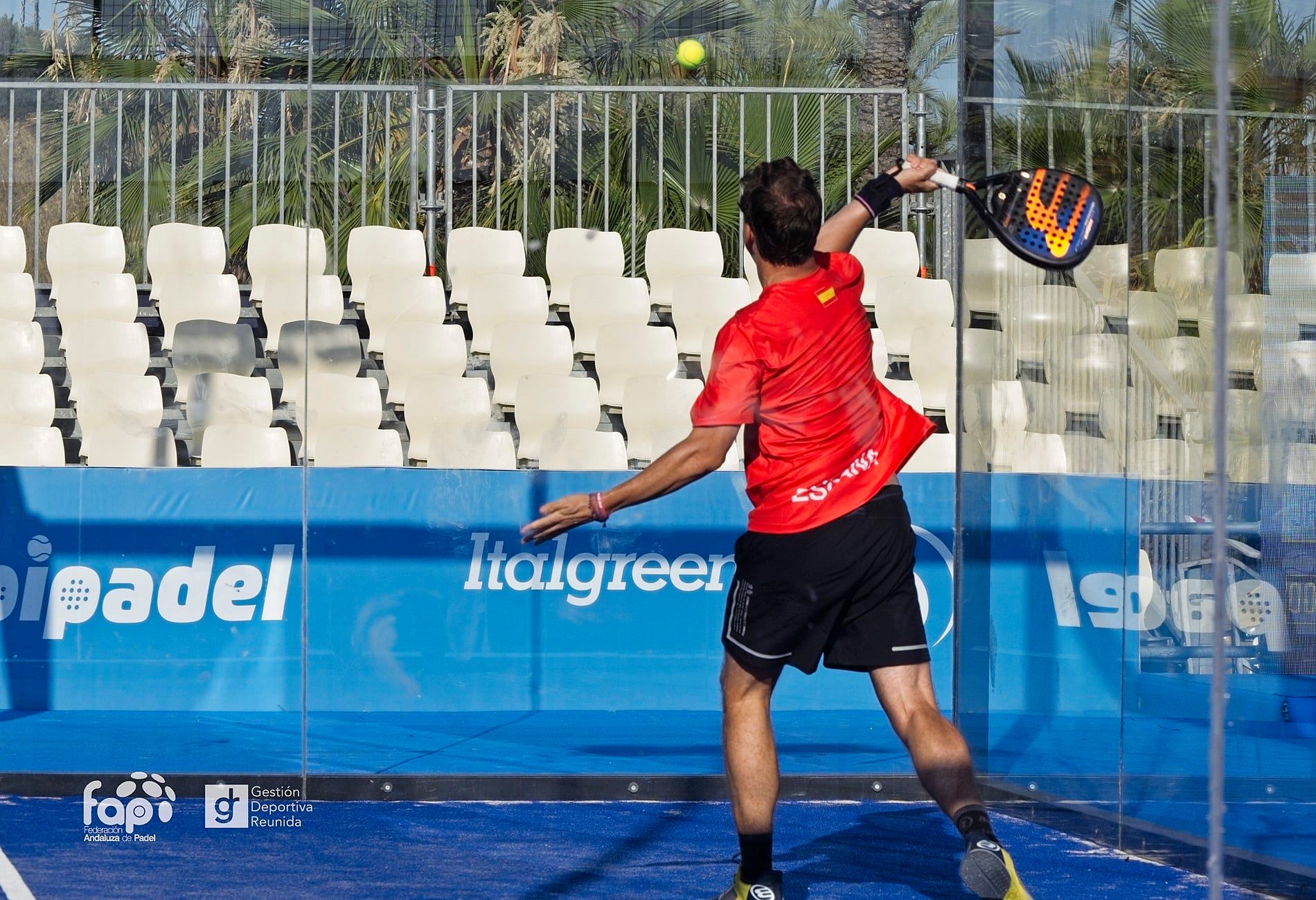 Let's go for the quarter-finals of the Open of the 12th European Championship of padel, with pairs who will try to jostle the players of the Spanish selection.

The Spaniards leave more play on the way than in previous years, notably with a 7/6 7/6 victory yesterday by Uri Botello and Javi Ruiz against Calle Knutsson and Daniel Windahl, a Swedish pair that is usually found in the tournament qualifications World Padel Tour.

Today in the quarterfinals, it is difficult to see one of the four pairs of the Iberian selection being beaten, but all their opponents will have in mind to move them as much as possible. Here is the program :

Note that in girls, they are again the round of XNUMX which is played this morning, shifts will start at 12:30 p.m.