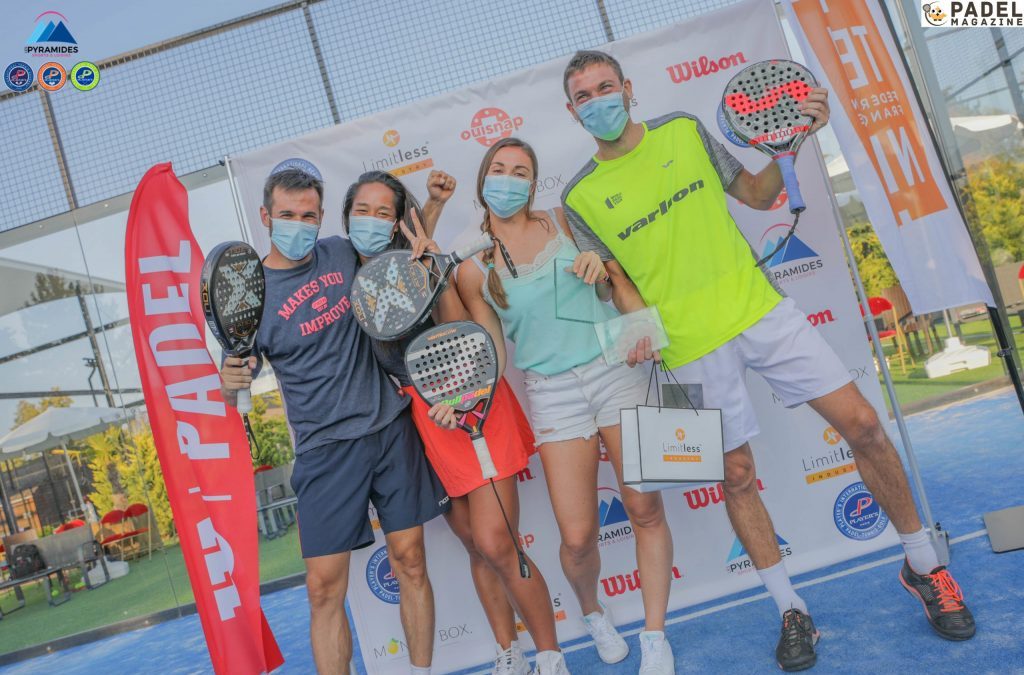 Laura Clergue / Léa Godallier et Jérémy Scatena / Benjamin Tison are the first winners of the P2000 2020 circuit set up by the French Tennis Federation as part of the support and recovery plan (PSR) for Pyramids Club.

You didn't have to be the reigning French padel champion to win this first P2000!

A completely crazy weekend that makes it possible to find a smile for many padel players who have suffered the health crisis since last March.

After the terrible incident during the gathering of the French padel team in Perpignan which led to the cancellation of the P2000 of Perpignan at the Club du Mas, this Parisian stage was a bath of happiness for the teams working in the padel, as much for the club, the players as for the French Tennis Federation which expected a lot.

And she was not disappointed with the trip. It is certainly one of the most beautiful stages of padel under the FFT era. I have to say that Player's Academy, the tennis and padel academy in charge of organizing the event within one of the biggest sports clubs in Europe, took advantage of exceptional weather and a site that makes you dream .

A shock team, but also a large audience to discover this sport.

The academy shone with its professionalism. She hopes to be able to repeat the experience next year.

Laura Clergue and Léa Godallier, the French pair of the World Padel Tour, the professional circuit transforms a good try by winning the P2000 of the Parisian stage at the Club des Pyramides by beating the French padel champions: Alix Collobon and Jessica Ginier.

Jérôme Bécasset, the famous Lyon referee at Esprit Padel and a real encyclopedia of international padel, explained that it was the “first defeat for the Collombon / Ginier since… 2016!”This is to say the performance of Clergue / Godallier.

Better than that, the French numbers hadn't lost a set against a French pair since… 2016 as well.

Jean-Thomas Peyrou It certainly has something to do with this prestigious victory. The FFT has authorized coaching during matches as well as on the professional circuit. Clergue / Godallier therefore took advantage of this P2000 to afford the services of JT Peyrou, semi-finalist alongside Max Moreau in this men's P2000. 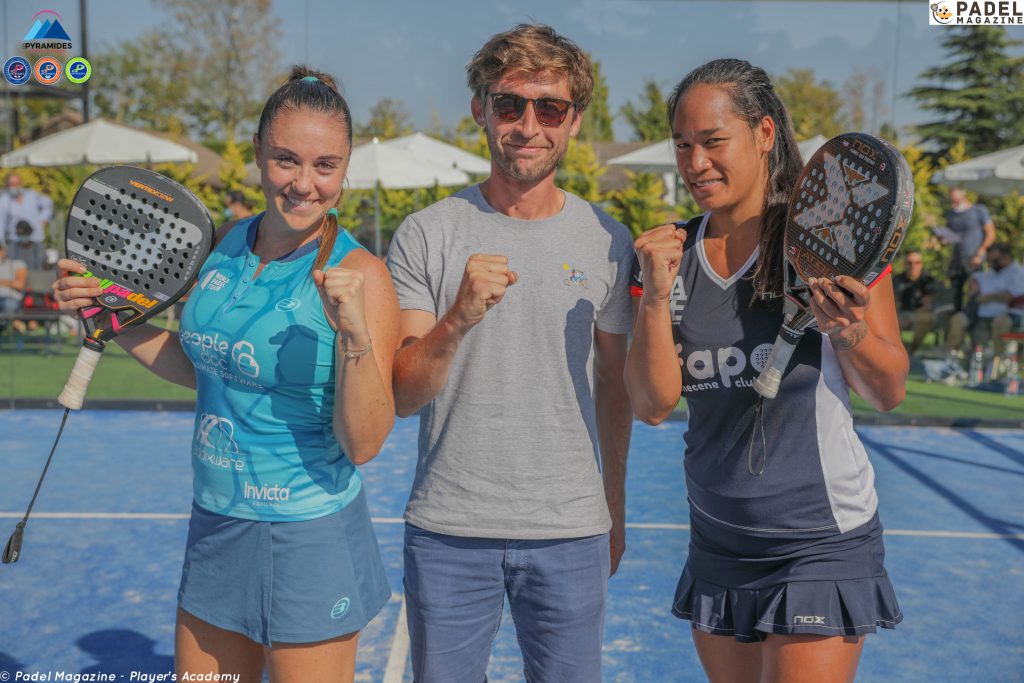 Laura Clergue knew how to put a lot of impact in her balls. She amazed by his attacks which hurt the opposing ranks. Laura Clergue also applauded by her partner Léa Godallier who explained to us that she had an incredible teammate in this final.

What to say about Léa Godallier: In defense, a wall and she became a formidable player at the net able to finish the points:

I worked a lot on the attack. And today I am much more dangerous in the phases where we attack.

A quick note for Jessica Ginier, the only BIG 4 player not to play on the World Padel Tour. The lack of training certainly made her make some unusual faults even though she remained courageous until the end. Alix Collombon tried to plug the gaps, in vain.

Jérémy Scatena and Benjamin Tison succeed in an exceptional final! Against the French champions, the 100% French pair of the World Padel Tour won their match in 3 sets. what show !

The large public around the field did not stop living this match.

Bastien Blanqué starts the match at 120%. A perfect first set for the champions of France who thus take the direction of a new victory in a P2000 after their defeat in the Marseille Master (FFT PADEL TOUR) against the Lyon pair Lopes / Authier.

But the Tison / Scatena machine is gradually being put in place, well helped by the coach Frédéric Pommier. The Parisian came to help Scat and Tison, and try to counter the coaching of the legendary Ramiro Choya alongside the champions of France.

Jérémy Scatena frees himself and begins to hurt with his attacks. After the match, Jérémy will honor his partner for helping him stay in the match and keeping their tactics.

The Tison / Scatena pair ended up winning after a tough battle.

For the French pair on the professional circuit, another great victory after the incredible adventure in Sardinia and their final in previa!