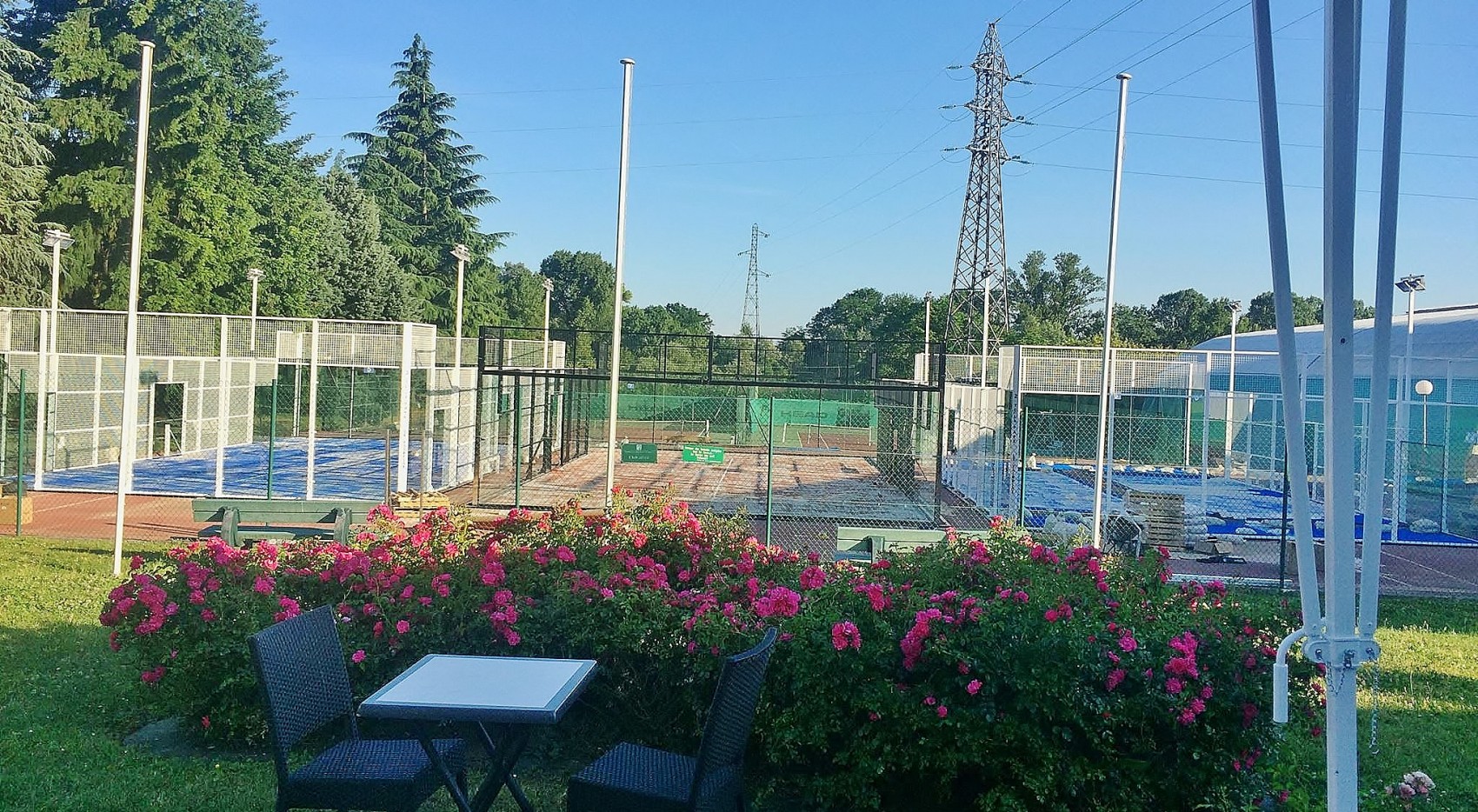 The Lyonnais league is currently developing padel as a person. In the space of a year, the padel which was still almost a year ago a totally unknown sport, is exploding.

Jean Wallach, The president of the Lyonnais league believed in this sport very quickly: “We mobilized. our development manager on padel. Doubles in tennis are developing poorly or not enough unfortunately. Playing doubles in padel is natural, and that's why I believe in it and have mobilized the league to support and develop this sport".

Let's take a look at the different past and future paddle clubs and events:

Le Padel Central: “the initiator of padel In Lyon"

For a year now, Laurent Bériard and his team have been doing enormous work on padel. They created Padel Central after an obstacle course and allowed the padel to get started in the region. As Jérôme Becasset, president of the association explains Padel Club de Lyon: “the initiator of the padel in Lyon is Padel Central".

Since the projects multiply in the region.

Remember that Padel Central will also host the finals of the French paddle championships next October.

The Tennis Club la Pape offers since June 8, 3 courts of padel outdoor. Hamlili Kebli, the head of padel at the club explains that  « since its opening, evenings are often full. Since June 8, we have more than 500 people who came to learn padel. And it continues thanks to our collaboration with the Rhone Committee and the Lyonnais tennis league" page (in French).
The inauguration took place on Sunday June 28 with an inauguration composed of Mario Donceli N ° 1 of Castilla Leone, Toni Sanchis N ° 15 of the community of Valencia, Juan Antonio Senent world n ° 18 in 2008. Jean Pierre Dartevelle, the vice-president of the French Tennis Federation was also present, given that this club is the first municipal tennis club in France to install 3 courts of padel nowadays.
A homologated padel tournament is even coming to this club, which is making a big bet on this new sport ....
Info and booking on www.tclapape.fr 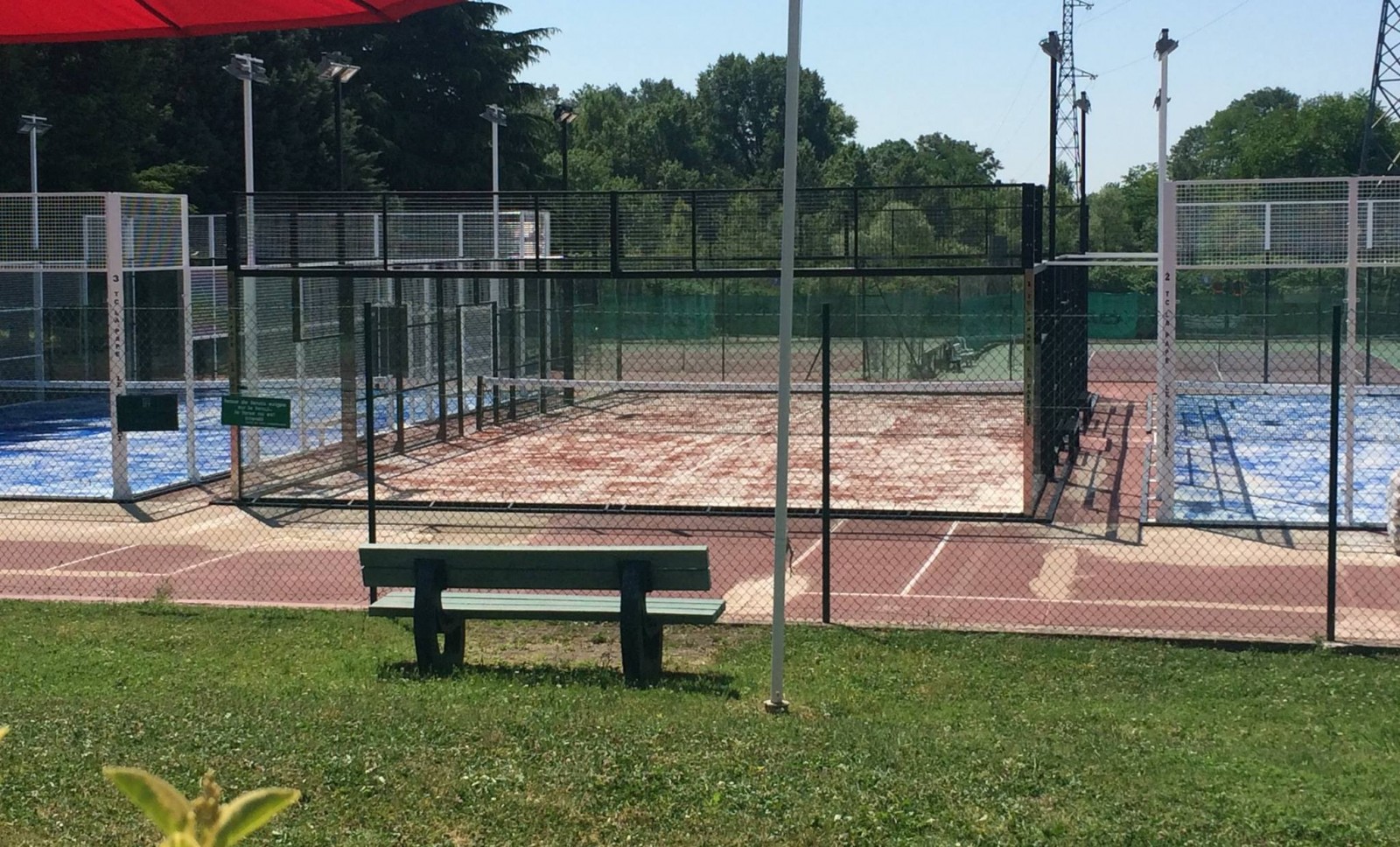 "The Padel invites itself to the Tennis Club of Lyon (TCL), at the edge of the park of the head of Gold, where a ground is installed outside”Tells us Jean-Charles Maleysson, manager of the center Padel Nova.

The partnership between the TCL and Padel Nova brings a new sporting activity to the 1 200 members as early as the summer season, but also to the exteriors that are also welcome as part of this operation.

A padel club with several permanent pitches is being refined between Padel Nova and the TCL.

Already many events organized: Open Days, Tournaments, privatization of the field with local companies and padel animation during the Tsonga Camp of July at the TCL. 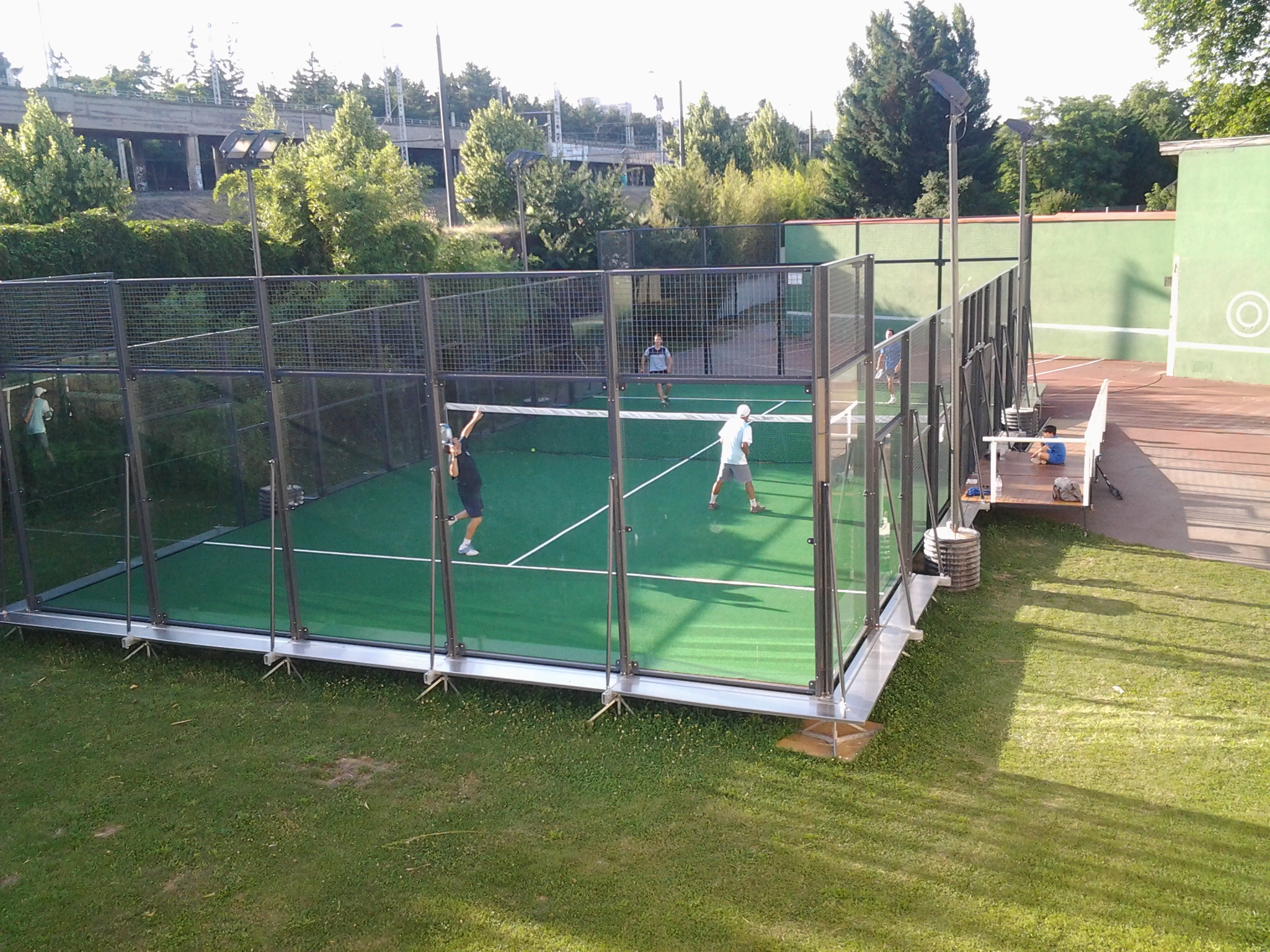 The Ecully Tennis Club: a padel pioneer
With its land of padel, he was the first to truly embark on padel In Lyon. He was very lonely for a long time, but fortunately it is an old affair. Recall that his news is rich with from this weekend, the final phases of a tournament approved by the French Tennis Federation.

the 26 June, the company HEAD France organized last weekend its first challenge of the tennis instructors. For this a Padel competition took place at the Padel Central de Lyon. She has seen competing pairs of padelists composed exclusively of tennis DE.

The big winners of the tournament are Arnaud TABONI and Romain DUBOST-CHAVRIER who won in the final at the expense of the pair composed of Johan BERGERON and Idriss GRAIDA. Our two winners of the weekend thus win a VIP invitation to the new Monaco stage of the World Padel Tour, of which the HEAD group is a partner.

2 comments on “Padel in series in the Lyonnais league"