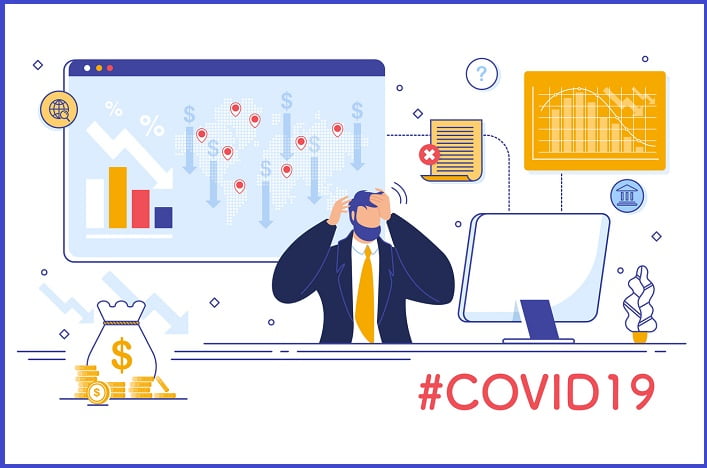 The whole ecosystem of padel French people are affected following the health crisis. Clubs, brands and organizers are directly impacted by COVID-19. Adrien Pujol, lawyer-mediator, gives you some advice to get through this incredible ordeal.

Adrien Pujol also returns to this theme in the first part: What plan to get out of the COVID-19 crisis?

What to do in case of changes in major circumstances?

In the course of negotiations, or during the execution of a contract, it may happen that subsequent events radically change the economics of a contract. The “win-win” relationship can turn into a general disequilibrium of the contract due to external circumstances.

The notion of unpredictability in contract law corresponds to this phase of change in economic circumstances which will have serious consequences on contracts concluded.

This crisis is likely to significantly reduce the economy and the execution of commercial contracts. This crisis, health in this case, can lead to disproportionate execution costs compared to the situation of the parties on the day of signing the contract.

The obligation to renegotiate contracts in the event of unforeseen circumstances:

The reform of French contract law that entered into force on 01/10/2016 introduced a major change with the obligation to renegotiate in the event of unforeseen events.

In the event of refusal or failure of the renegotiation, the parties may agree to the termination of the contract, on the date and under the conditions they determine, or ask the judge by mutual agreement to proceed with its adaptation. Failing agreement within a reasonable time, the judge may, at the request of a party, revise or terminate the contract, on the date and on the conditions he fixes. »

What are the renegotiation conditions for unforeseen circumstances:

Each party to the contract can request a renegotiation from the other on the basis of the theory of unforeseeability, if three conditions are met:

2- The performance of its obligations has become excessively onerous.
3- The contract does not contain risk acceptance clause in the event of a change in circumstances.

Practical solution: include a mediation clause to amicably renegotiate your contract

The parties are encouraged to contractually stipulate clauses to anticipate the risks linked to unforeseen circumstances.

These clauses can thus perfectly refer to the referral to a certified, professional and independent mediator, in the event of difficulties or change of circumstances.

This mediator, a professional dispute resolution professional, trained and referenced by the Courts of Appeal, will help the players to renegotiate their contract.

THE CONTRIBUTION OF SPORT MEDIATORS in 2020:

Sport Mediators currently receives many calls for, in most of the cases, anticipate and find, upstream, compromises but also the first amicable solutions to the current situation.

It is certain that Mediation takes a new dimension in the concern of all the actors of Sport because of the world upheavals in the organization of the sporting events having a fundamental impact in the Economy of Sport.

The proposal of Sports Mediators is to help natural and legal persons engaged in sport to anticipate the problems that arise from the current situation.

Sports Mediators: At your disposal in this crucial period for the Sports World and the Sports Economy of tomorrow. 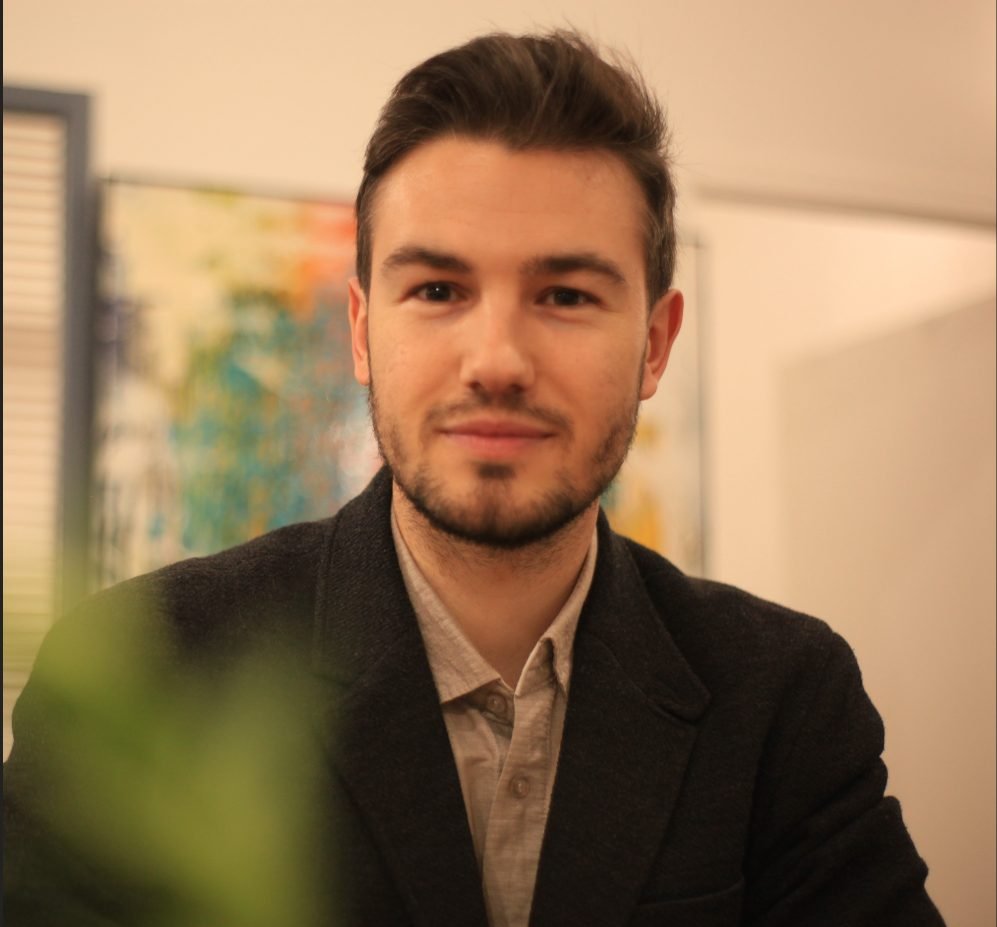 Professional sports mediator (judicial or conventional) - mediation trainer - and lawyer based in Bordeaux. Passionate of Padel and Tennis, he is regularly appointed by clubs, associations or sportsmen (ves) in amicable settlement of disputes before any trial. For Padel Mag, he reviews monthly news on conflict resolution and mediation.
Do not hesitate for any question: pujol.avocatmediateur@gmail.com
Sports Mediators: a healthy “mediation” spirit, for a peaceful sporting practice.