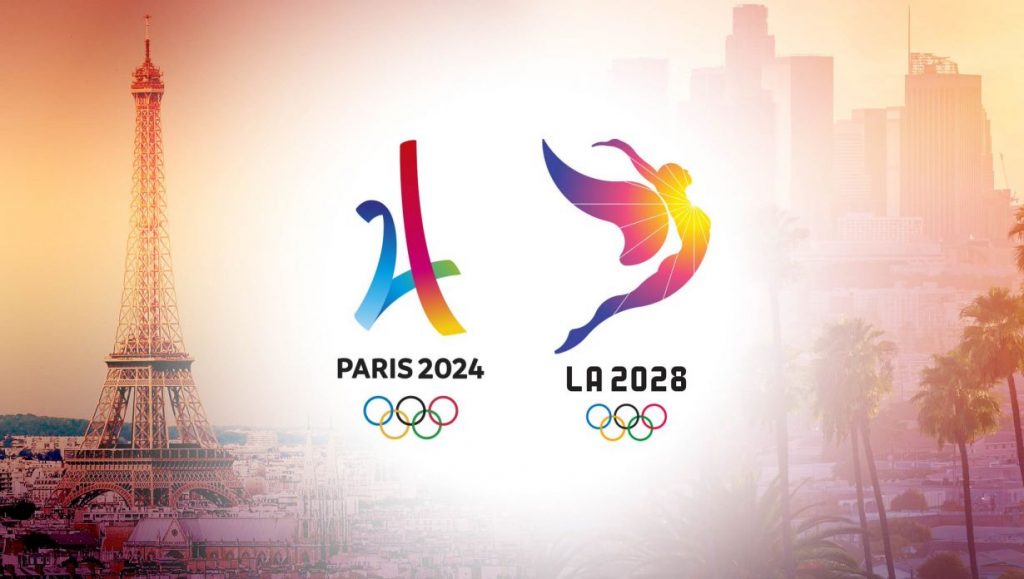 A few years ago, it was obvious that the paddle could not have its place in Olympic Games : only two countries (Spain and Argentina) actively practiced this sport, thus not justifying the universal character that must have an Olympic sport.

Now things haven't changed completely, but the growth of padel in the world is so fast that it seems we can see the padel in Olympics not so far away.

Get the Olympic card

To become an Olympic sport, padel will have to fulfill all conditions of the International Olympic Committee (IOC):

The first four conditions are relatively easy to obtain for padel, but the fifth is the problem. Competition is fierce between the various activities that deserve a place in the Olympics, and the large number of recurring sports leaves very little room for new disciplines.

When is padel at the Olympics?

Even, the real possibility would rather be for 2032 : this will require the padel to obtain the Olympic card before 2025. This five-year period to standardize its global development seems fair, given its speed of expansion in the world.

It will then be necessary to fight with the other sports which apply for a place in the Olympic Games.

No handipadel for the Tokyo Olympics

In 2017, the'handipadel was a sport in the race to be offered at the Tokyo Paralympic Games. According to the number 1 of the sport, Oscar Agea, it would even be “plus easy to play padel in a wheelchair than tennis."

We will have to wait to see the handipadel in Paralympic competition: the program of Paris 2024 Paralympic Games has been unveiled and wheelchair padel is not included. Other sports such as wheelchair football, handisport golf, surfing or even arm wrestling have been preferred to him.

The Olympics to create a virtuous circle

Padel is in a phase of massive expansion around the world. This sport with mexican roots, is gradually appearing on all continents, gradually gaining the universal character imposed on an Olympic sport.

The Olympic Games would be the definitive spotlight for padel which, at that time, succeeded in conquering the world.