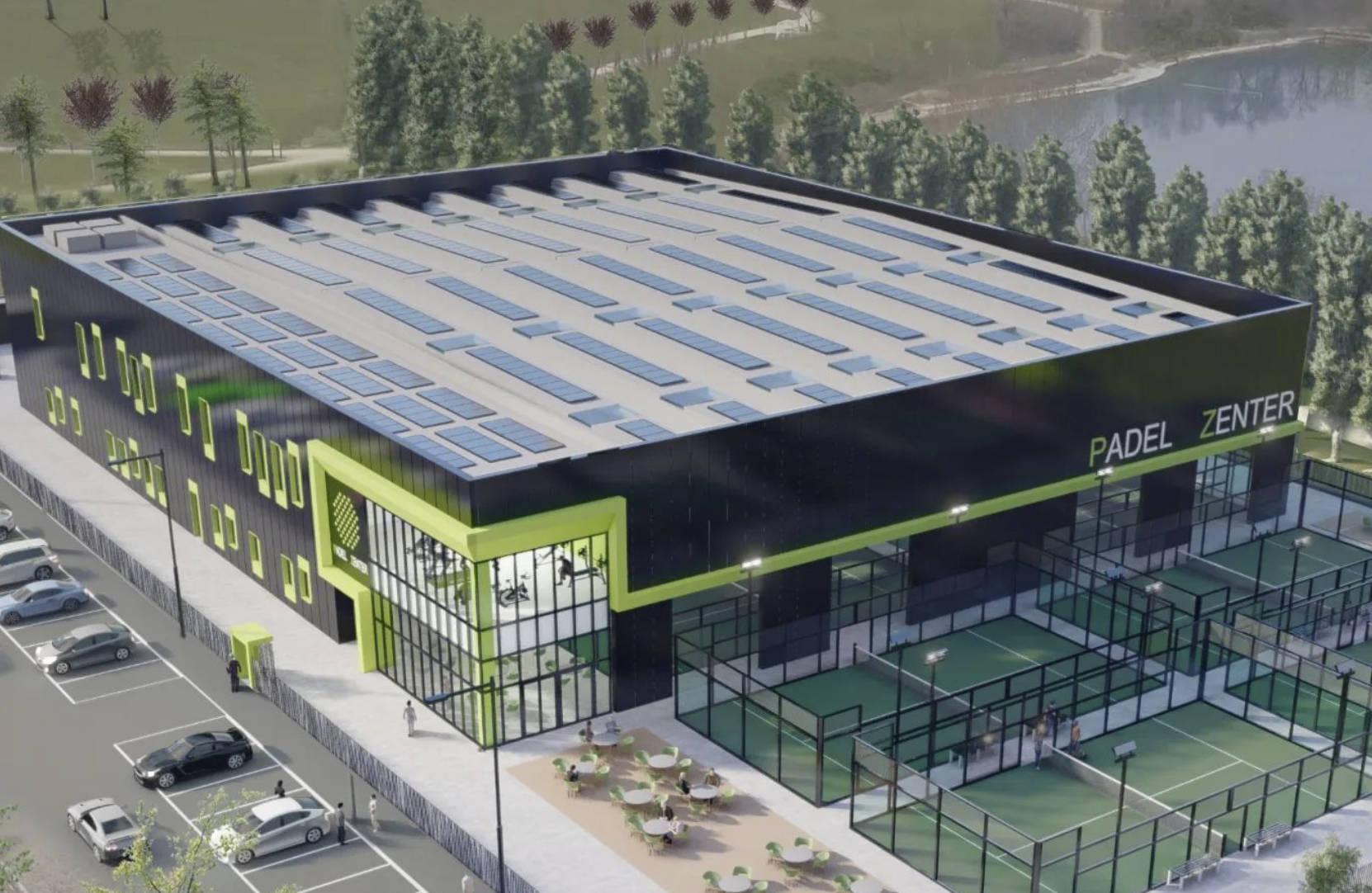 Franchise Padel Zenter continues its development in Europe by creating its first club in Italy.

Planned for nearly a year, Zlatan Ibrahimović's new club will offer 11 padel. The club, which was to open in 2022, should finally be operational in early 2023.

Italy was inevitably one of the targets of the Swedish giant. Finally there will be a Padel Zenter in the land of Dante, and more precisely in Milan.

Note in passing the strike force of Zlatan with his 54 million fans who follow him on Instagram. By announcing his new club, he has already secured nearly 170.000 likes on his post. Another great advertisement for the padel ! 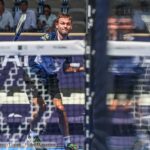 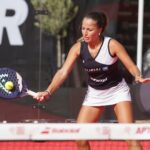