Although the 4e season of the professional circuit, the World Padel Tour (WPT) is coming to an end padel fans rejoice and will soon receive their gifts!

The stars of the circuit will be reunited in Madrid from 14 to 18 December. The 8 best male pairs and the best 6 female pairs of the year will try to win the title of MASTER World Padel Tour 2016.

If in sporting terms, Fernando Belasteguin and Pablo Lima reign supreme on the professional circuit and leave almost nothing to the other pairs with 12 tournaments won out of 15 possible (!!!), the past season has also been synonymous with renewal with new pairs that are emerging and young players who now seem capable of worrying the “old guard” of the padel.

The winner of the 2015 title convalescent

This Master will be a bit special this year because 4 male players will be absent for the most side of the tournaments in the world. Sufficiently rare to report it. Especially since it is for some players missing icon in the padel. Players absent: players F. Stupaczuk, A. Silingo, R. Moyano and JM Diaz.

To compensate for these absences from the tops, 3 experimental pairs will be aligned, while 1 temporary pair will fight for the women's title.

Without them the circuit would not turn round, their presence at the Master Final is obvious, here are the World Cup Tour Unmissable.

Bela - Lima the adjectives are missing so much their domination is without share. They win everything and maybe even sometimes too easily.

Sanyo - Paquito embodied the possible threat of the “cannibals”, but the Force was ultimately on their side. 2nd of the season 2 tournaments won (one of them due to injury to Lima / Bela) and 8 finals, Paquito and Sanyo are looking for how to mark the circuit of their imprint.

Matias Diaz - Maxi Sanchez triple winner of the event: regulars finals and semi-finals, their end of season suggests a good result in this final tournament (Victory at the Mendoza Open in Argentina, 5 finals and 3 ½ disputed).

With his 11 semi finals contested, Miguel Lamperti - Juani Mieres also seeks the little "plus" leading to the final success. Connoisseurs will observe that the slow playing conditions do not favor the game of this pair, which is a departure from the Lamperti smash.

Of the remaining 4 pairs, 3 temporary pairs vying for this Master:

Tito Allemandi - Alejandro Ruiz, “the bestia” A. Silingo injured during the San Sebastian tournament, the young and talented Alejandro Ruiz (1994) will be there to confirm: victory & final in Challenger, 1/2 and ¼ with Nerone in Open . What better reward than the possibility of competing for the final master in the company of a top 10 accustomed to major events?

Cristian Gutierrez - Maxi Grabiel: the darling of the public Madrid unavailable (JMD), Cristian Gutierrez secures the services of Maxi Grabiel, finalist Master 2015, also affected by the absence of his binomial Ramiro Moyano. The challenge promises to be difficult for the talented Cristian, injured at the end of the season.

In the absence of the young prodigy F. Stupaczuk (1996), Marcelo Jardim aligns with Luciano Capra who shone on the challenger circuit (2 ½ 1 victory). Jardim, will evolve on the left, after a good season with "Stupa" right side (1 semi-final, 5 quarter).

Lahoz-Santana is the Spanish 100% pair of the tournament. The only one besides. She will have to count on a Lahoz of the big nights and a regular Santana to hope to do something during the Master. Only a semifinal at the Mendoza tournament and fails at 7 times in 8e finals.

Marta Marrero / Alejandra Salazar finished the season in first place in the world with 9 finals and 7 titles. 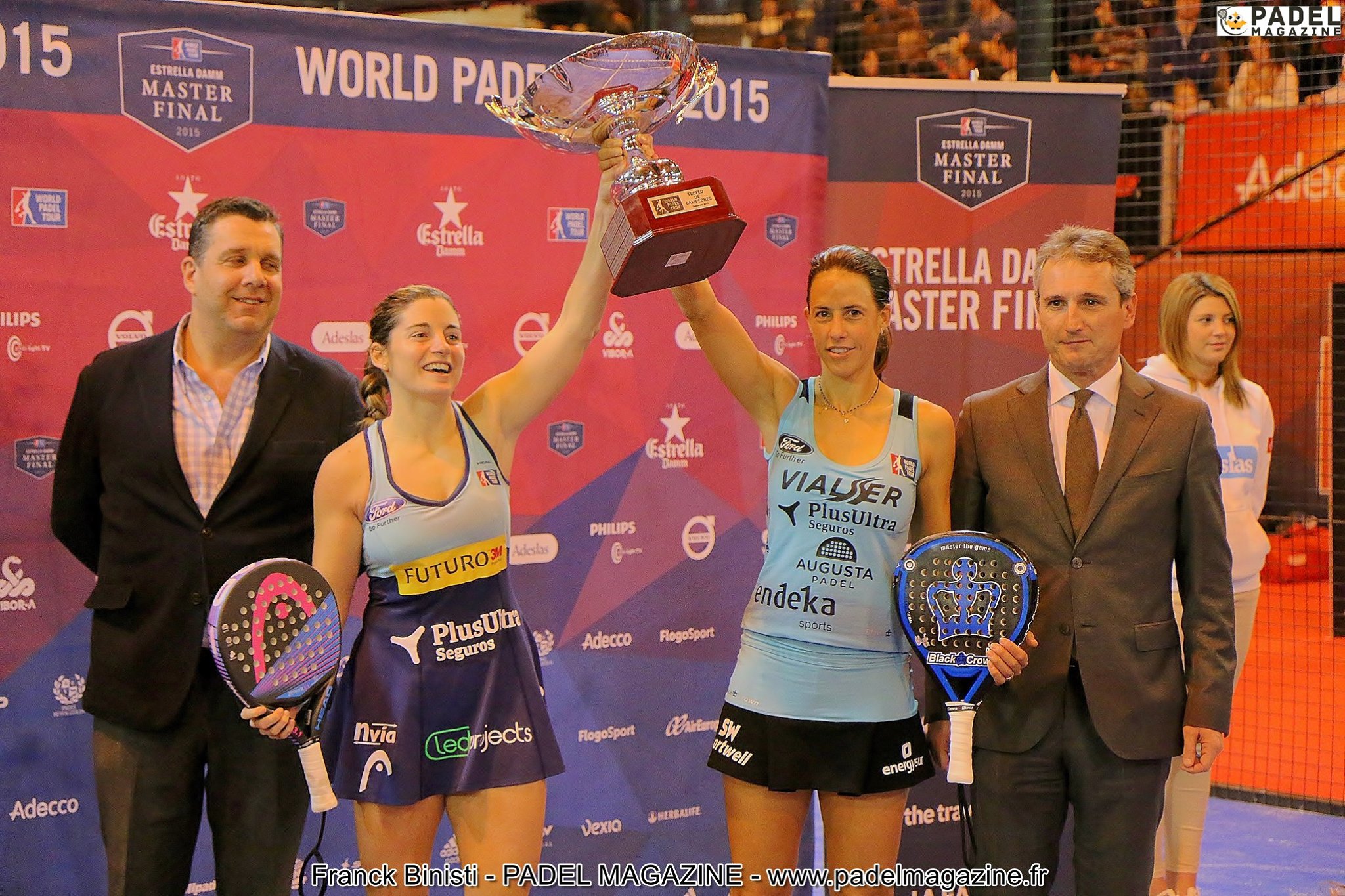 Mapi Majo / Sanchez Alayeto arrive in 2th position. Highs and lows. In the second half of the year, she will bow several times to world numbers.

Patricia Llaguno - Elisabet Amatriain, the pair still there but below the first two pairs worldwide. Unless a feat, we see badly go to the final.

Carolina Navarro - Cecilia Reiter. If connection and magic work, why not ... More unpredictable.

Gemma Triay - Lucia Sainz seeks to establish itself among the 3 best female pairs.

Marta Ortega - Alba Galan is the pair reformed for the occasion.