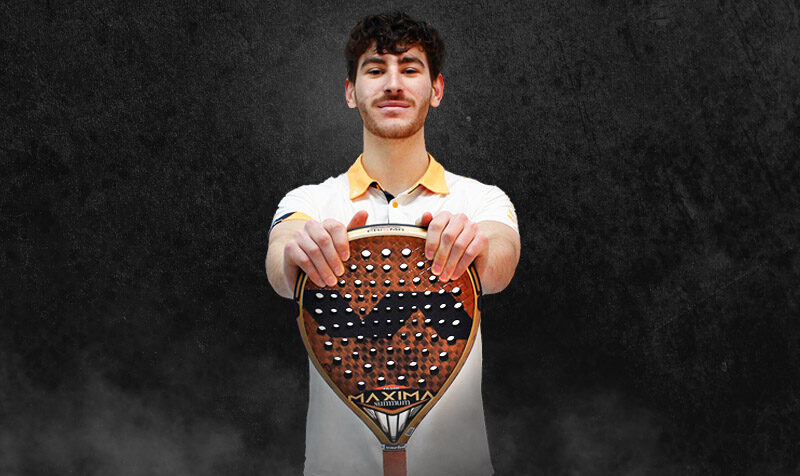 Opposed to Alberto Molina and Pedro Montalban, the pair Leygue / Sager Nagel, favorite on paper, did the job with a victory in two sets 6/4 6/3.

Thanks to this success, the Franco-Spanish duo will be able to compete against the seeded 15 of these pre-previas, Huete / Jimenez Casas, who dominated in three rounds the 100% tricolor pair composed of Bastien Blanqué and Jérôme Inzerillo: 6/7 6/3 6/4. Suffice to say that we did not go far from a match to the taste of the French team in the second round…

Thomas is now the only French survivor in Galicia since, as we told you in a previous post, Johan Bergeron and Max Moreau were forced to withdraw.

The clash Leygue / Sager Nagel vs Huete / Jimenez Casas will take place from 19:00.