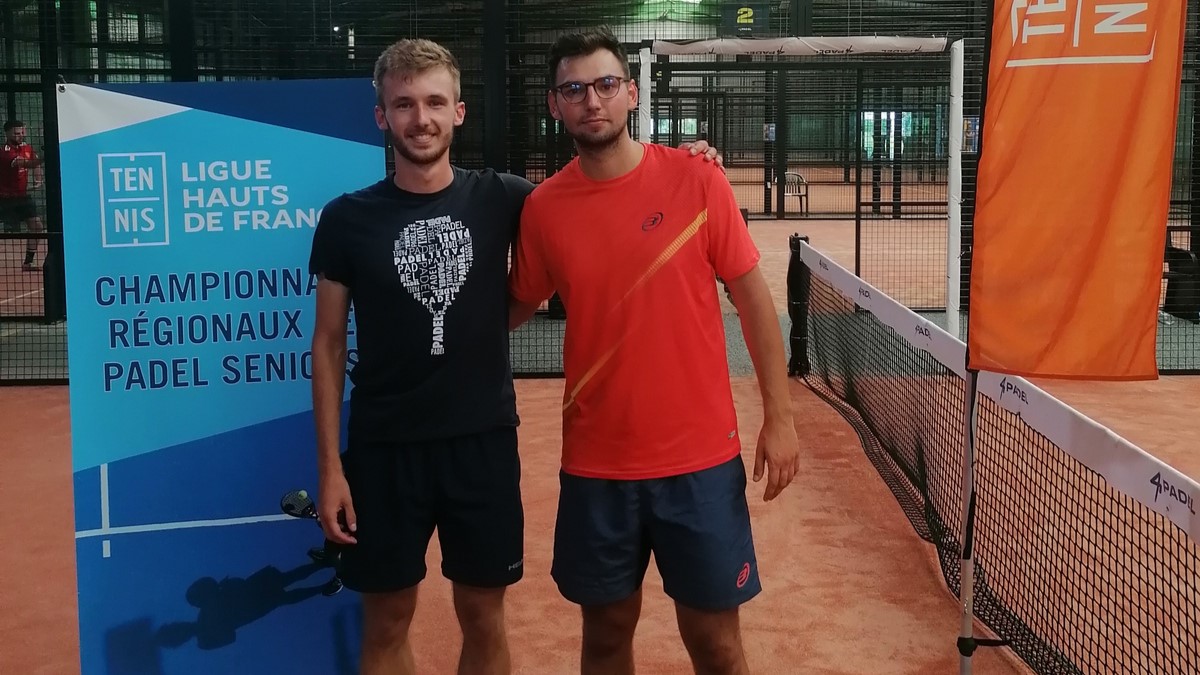 the 1er to July 3 took place at 4Padel of Petite-Foret the senior regional finals where 3 women's teams and 28 men's teams competed for the title and qualification for the French championships next October.

Enio Argio, responsible for the Five of Petite-Fôret, therefore received a tray with beautiful players such as lilianfoure (25th French), Julien Seurin (40th French) or even Johan romanowski (57th French).

Little surprise on the final table since the favorites Foure and Seurin found themselves in the final against the pair Romanowski–Durieux.

In a very tight first set won 7/5 by the pair Foure-Seurin, the latter quickly broke away 4/1 in the 2nd set before being joined 4/4 to finally win 6/4. As we point out Julien Seurin « the 2 pairs knowing each other well, the difference was made in terms of patience and this in slow conditions in order to conclude the points in 3,4 shots. It was played tactically and they had to be given as few choices as possible. »

lilianfoure added " we made better lobs, better smashes with good returns in order to build our points well. By making few mistakes we shouldn't let our opponents hope and show that we were in good shape. Now it's time for the French championships where we aim to reach the quarter-finals ».

We would like to thank Maxime Laferrière for all his information and help on this subject.