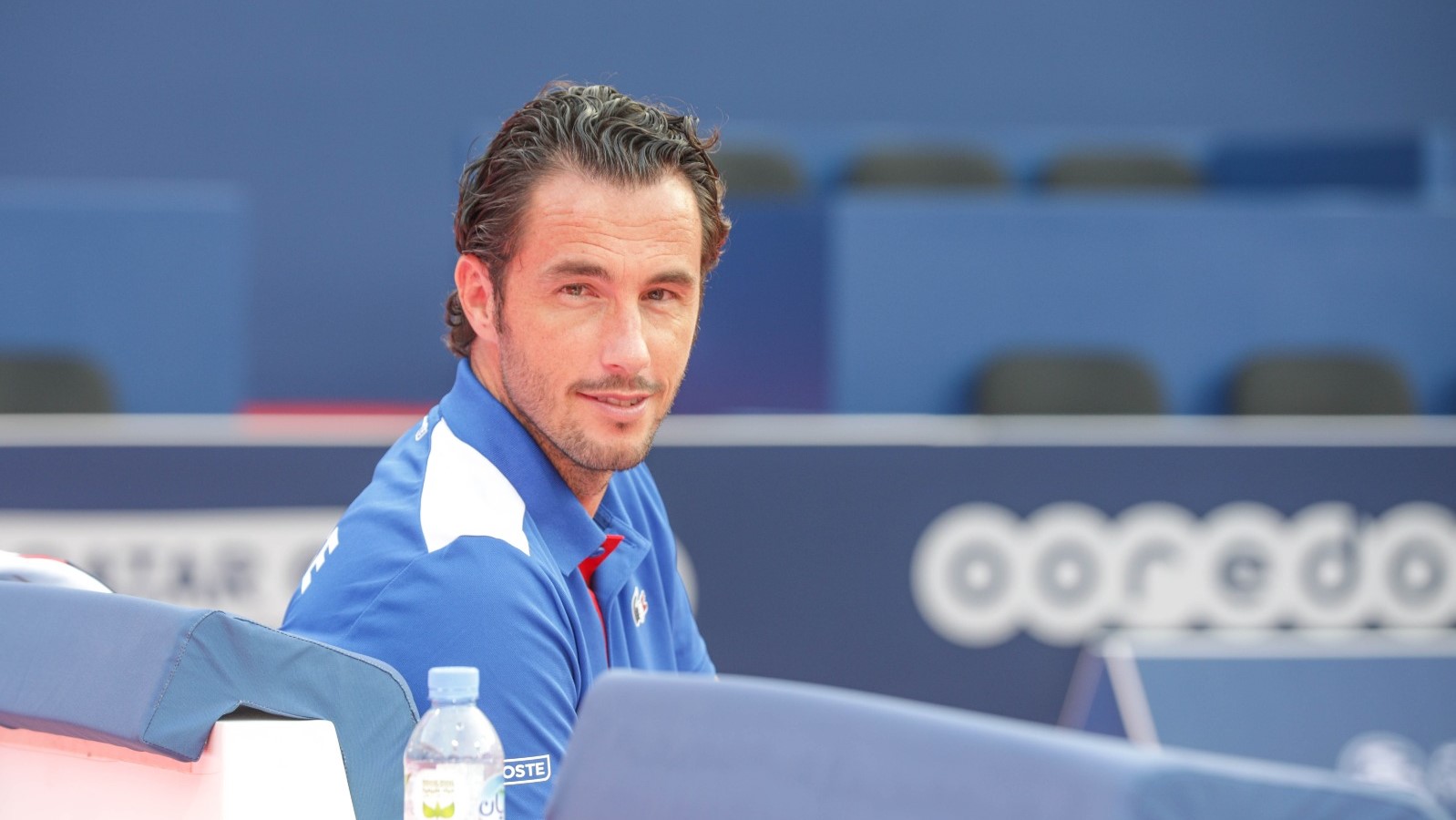 Padel Magazine : As director of the Toulouse WPT, how are things going?

Robin Haziza : “There is growing enthusiasm, real support for the tournament in Toulouse and then in the Occitanie region. Every day, I receive a dozen messages asking me how to buy tickets, when the ticket office will be open… There is a real enthusiasm around the event and it's great for the whole community players from padel in France to finally be able to see the best players in the world in France in Toulouse with us and then to experience a rather exceptional event. »

Padel Magazine : Can you tell us about the site chosen by the organizers and its capacity?

Robin Haziza: « Places will be limited and we obviously hope to fill the stadium over the five days. We chose to be at the Palais des Sports André-Brouat in the heartr From toulouse. We want to give our fans a pretty cool experience, they will be near the city center, with bars and everything you need to enjoy a good weekend with friends. As far as seats are concerned, it is indeed an arena which will be divided in two since we are going to put two fields in the Palais des Sports. There will therefore be a central court and a number 2 court and the capacity will be 3000 to 3500 people from Wednesday for the start of the final draw until Sunday with the men's and women's finals. »

A few surprises to come

Padel Magazine : Before the press conference which will take place on the Place du Capitole, we imagine that there will be a few surprises during this event, how will this be put in place?

Robin Haziza : “The idea is to bring a DNA specific to the padel, we really want to bring the “punchy” side that people like. In the adventure, I am associated with Tony Parker and Teddy Riner so there is an ecosystem around these athletes that is being created.

We also know that there are many lovers of padel among former athletes and even among a great television host so the idea is to bring them together on an event that we called the All Star Padel Game. This event will take place at the local club that has been chosen to host the previas, previas as well as part of the women's draw. We will give the possibility to the finalists of this All Star Padel Game to play the final at the Palais des Sports in front of 3000 people between the semi-finals on Saturday.

There are “assets” that will be very nice with a small commercial village as well as an exceptional receptive aspect. We will organize parties every night, the idea is that the padel become the alibi to party, to see great matches, to have a good weekend with friends and have a good time. »

Padel Magazine : This event is above all the chance to see the best players in the world in France, what message do you want to convey in relation to what the padel live today?

Robin Haziza : “We created this event so that the community of padel French can come to see matches, that it has access to the best players in the world. Today, there are things going on internally, it's rather good signals to know that there is competition for this magnificent show that has been offered to us for almost 10 years on the WPT. Currently it's the WPT, maybe tomorrow it will be something else, or not, but in any case what concerns us is 2022.

This event will be set in stone with the first WPT open in history in France bringing together the 20 best players in the world. Hoping that Alix (Collombon) and Léa (Godallier) give us very high level performances. Canal+ will broadcast the event from Friday to Sunday, it's an exceptional chance to be able to host this. The internal war is none of our business. What we want is for it to be a popular success and above all for it to be the padel who earns more than anything else. »

You can watch the video interview below: