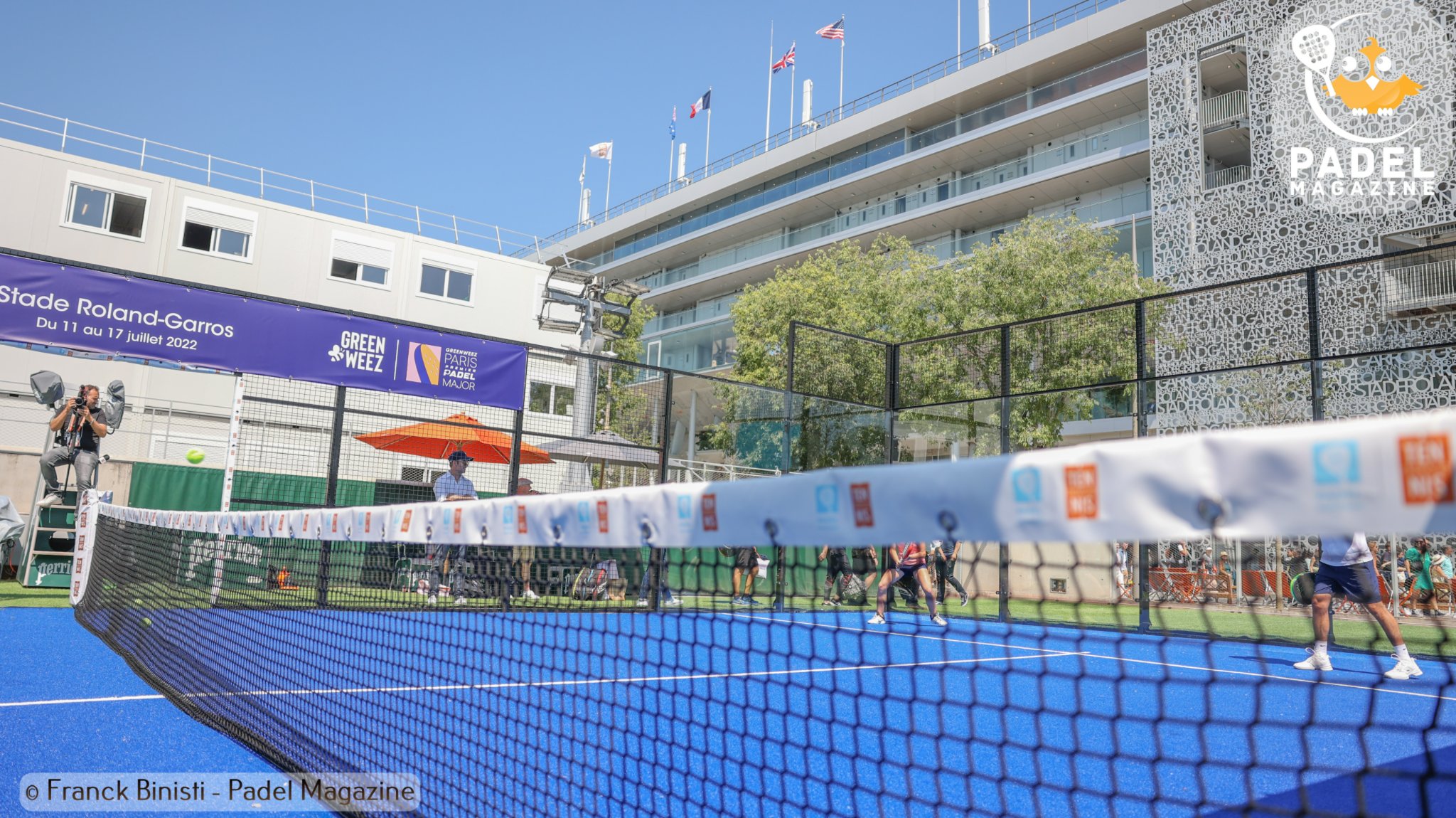 After Rafael Nadal's 14th coronation at Roland-Garros, the French Tennis Federation is preparing to welcome the Greenweez Paris Premier Padel Major next July.

This will be the first edition at the Stade Roland-Garros, and the President of the International Federation of Padel (FIP), Luigi Carraro, anticipates “biggest event of padel in the world".

The Roland Garros Stadium transformed in the colors of padel

After tennis, head to the padel at Roland Garros. The tournament director, Arnaud Di Pasquale, tells us a little more about this Organisation :

“The Roland-Garros Stadium will be completely revamped in the colors of the competition padel. The objective is to offer this “Grand Chelem du padelhis own identity.

The 6 tennis courts, including the central one, will be transformed into padel for this big week of competition.

The best players in the world of padel Will be present. The world of tennis is going to offer the best for the padel. "

For the occasion, part of the Roland-Garros Stadium will be totally refurbished. Indeed, courts 2 to 6 and the central court will be configured in format padel.

The Philippe Chatrier, legendary court of the Roland-Garros Stadium, will indeed be cut off from just over half of its seats. The upper part of the exchange will be closed. In total, there will be 8000 places open to the public out of the 15 available.

If during the week, it may be complicated to fill the Stadium, we obviously hope that the center will be full on weekends, in particular thanks to an attractive pricing policy. 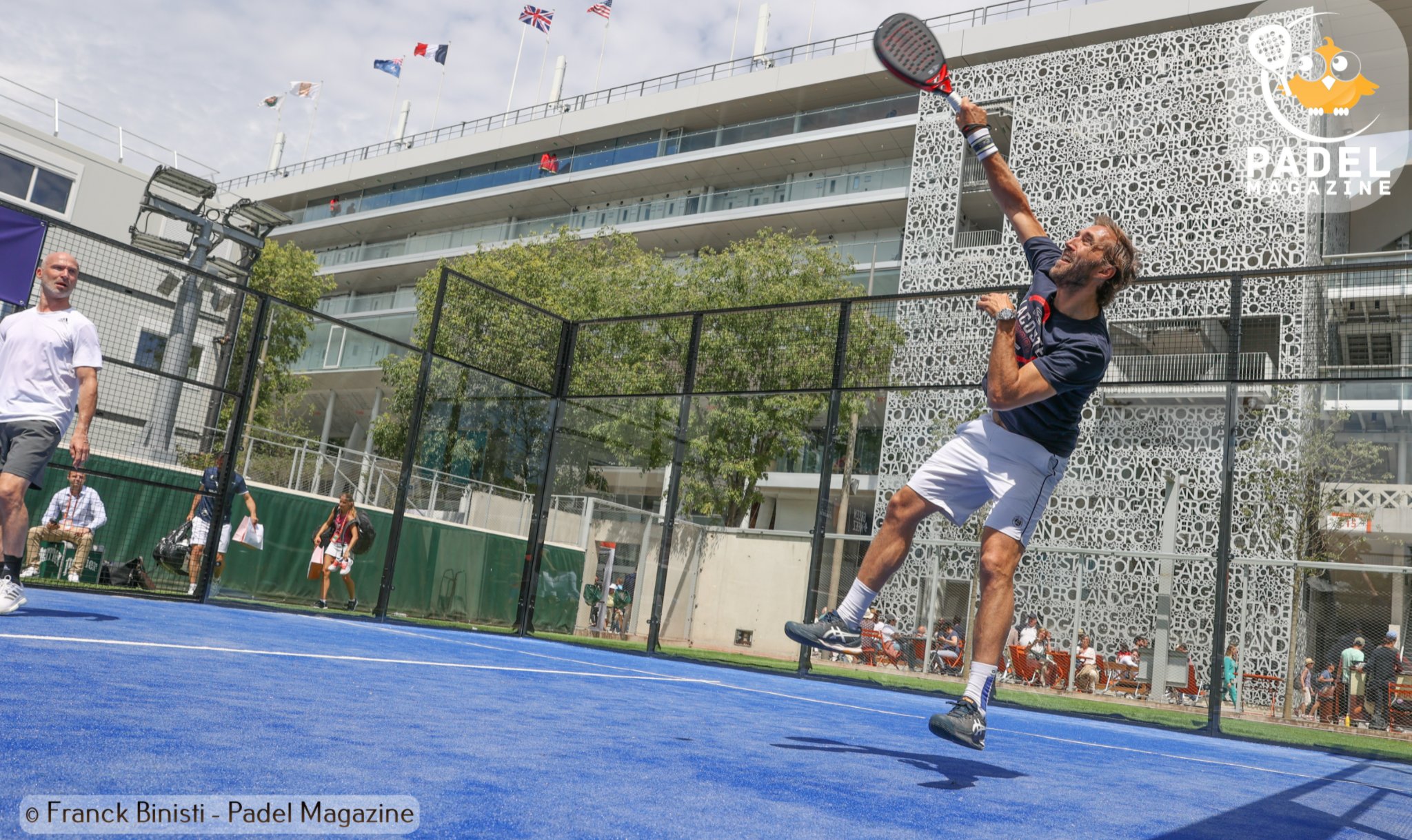 Remember that since the renovation of the ground, the track can be transformed into indoor in case of bad weather thanks to the retractable roof.

Via the voice of Gilles Moretton in press conference, the organizers are planning, as happened in tennis this year, “night sessions”:

"The objective is to allow fans, all those who work during the day, to come and enjoy the competition, even in the evening.and ".

As we said above, very attractive prices will help promote this sport. The FFT wants to welcome as many people as possible and the price places should not be a barrier. This is the message sent by the organizers.

"For the main draw, the prices will vary from 20€ to 50€. For the qualifications which will take place on Sunday June 11, the FFT has set up a single price of €10 to come to the Roland-Garros Stadium and enjoy the show” explained the Tournament Director, Arnaud Di Pasquale.

For more information on ticketing, this is happening HERE.