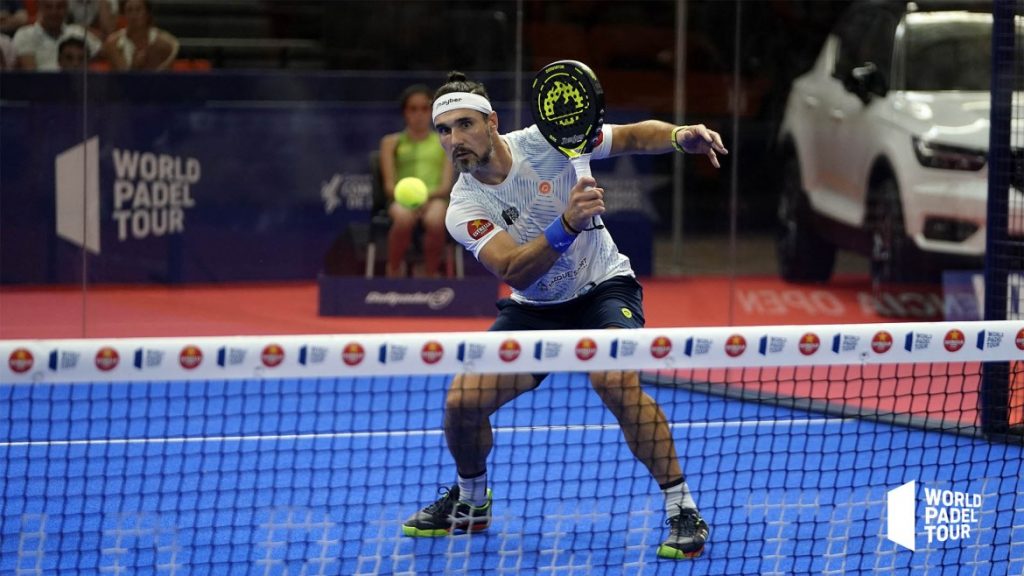 The scorpion shot at the padel is more than a shot to amuse the gallery. And Agustín Gómez Silingo is certainly one of the best players in the world, but he is also an artist capable of making improbable moves.

In training, he makes this famous scorpion shot: A very particular volley where the player leans his bust forward to achieve a kind of forehand volley behind him with the wrist bending at 90 degrees.

You did not understand ? It's normal. It's much better in video: 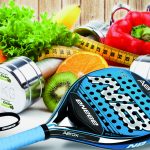