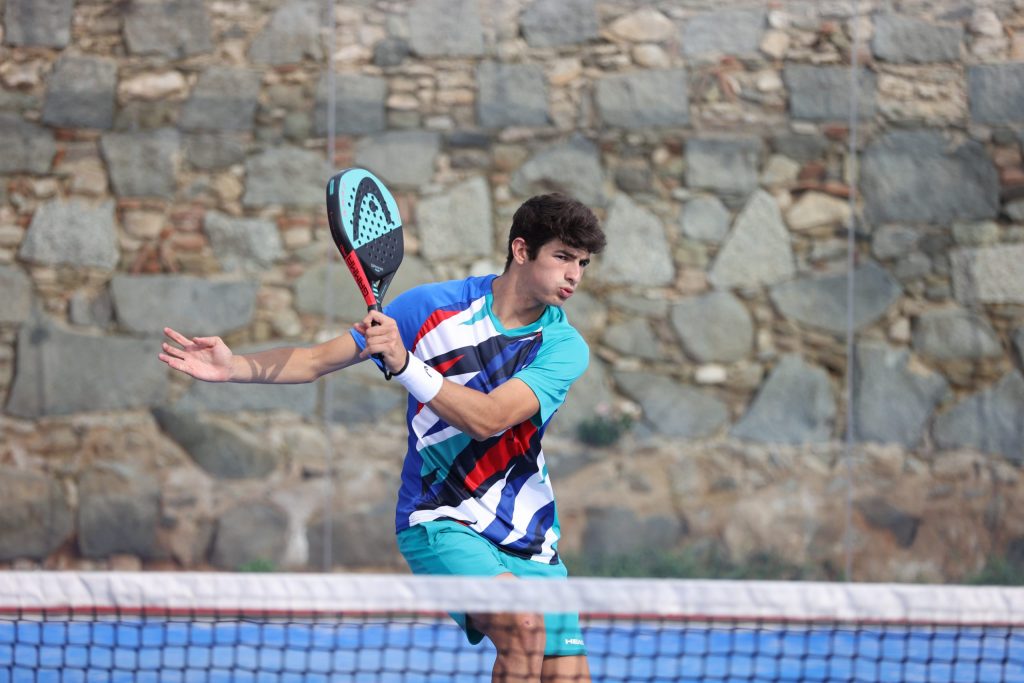 The young generation is coming with a knife between their teeth to try to find a place in the elite of the padel global. Here are the young people to follow in 2021 on the World Padel Tour.

Players who are already veterans despite their young age

We know the World Padel Tour is full of talented young players, some of whom already have great experience. Today we are focusing on a group of 10 young men who will be to watch in 2021!

We have deliberately removed from this list Agustin Tapia, Federico Chingotto, Ale Galan and Juan Tello, respectively 21, 23, 24 and 25 years old, who are already stars of the World Padel Tour !


After having managed to compete in his first Master Final, Javi Rico will want more this season. Despite his young age, the 20th player in the ranking of World Padel Tour is already a veteran on the circuit! Regularity, large volume of play, speed, defense and a strong personality make this left-hander a formidable opponent.

Talented pet, the one we nickname “Momo” was able to gain experience alongside veteran Adrian Allemandi, and he will form a very young pair with Javi Rico! With a very good backhand, he is able to defend very well while having a very large volume of play, and an excellent sense of the game. The Rico / Gonzalez pair should join the battle for the eight qualifying places in the Master. Final! 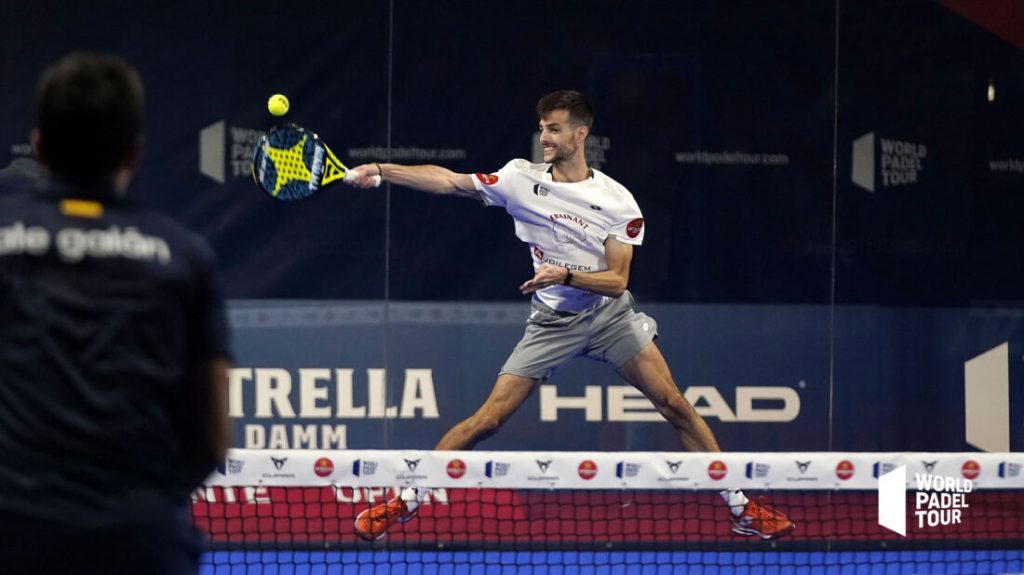 Young talents who must confirm


Soon 21 years old but with a great deal of experience for his age, Javi Garrido has not had a 2020 season up to the expected expectations. Not complementary with his friend Juani Mieres, this left player with a big smash will form a very interesting pair with Juan Cruz Belluati. The year of confirmation for Garrido?

It is the nugget of padel worldwide! Alongside another youngster, Ivan Ramirez, left-hander Arturo Coello revealed himself to the general public in 2020, gradually settling into the main draws of the WPT. The 1m94 player with a slick game will form a very promising pair with the veteran Miguel Lamperti! 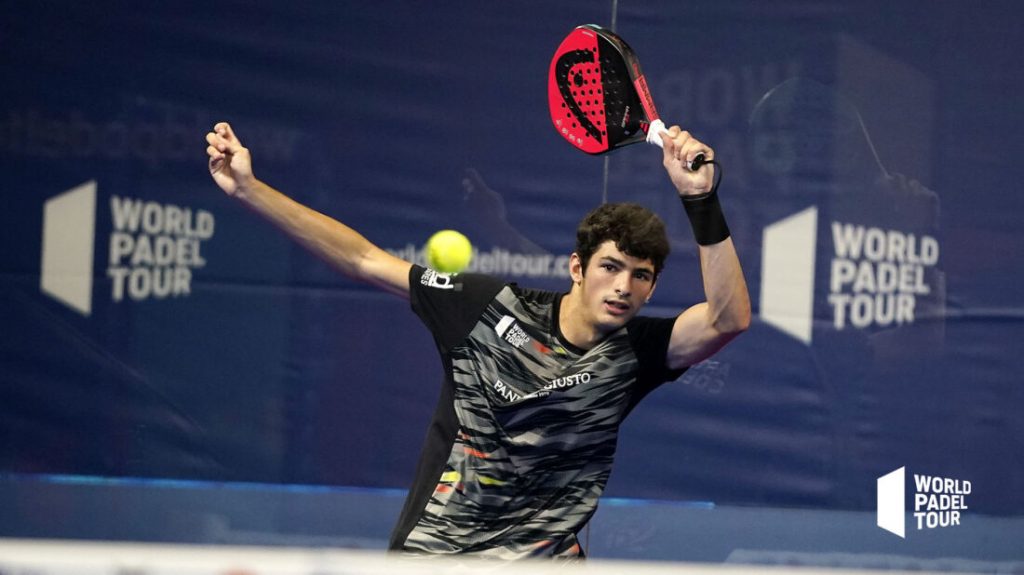 After a very interesting 2020 season alongside Coello, Ivan Ramirez will be recovering with his former teammate, the young and talented Miguel Yanguas. Rather small for a left-wing player (1m72), the current 41st in the ranking of World Padel Tour will evolve once again with a tall right-wing player. But unlike Coello, Yanguas is straight, which will force Ramirez to take up more center space. For his greatest pleasure?

After playing with Aris Patiniotis in 2020, Miguel Yanguas will be reunited with his boyfriend Ivan Ramirez this season. The one who calls himself “Mike” is an extremely talented tall right-hand player (1m). With a very good hand, a great sense of the game, and a superb ease in the air, he has all the potential to be part of the elite of the padel global for many years! 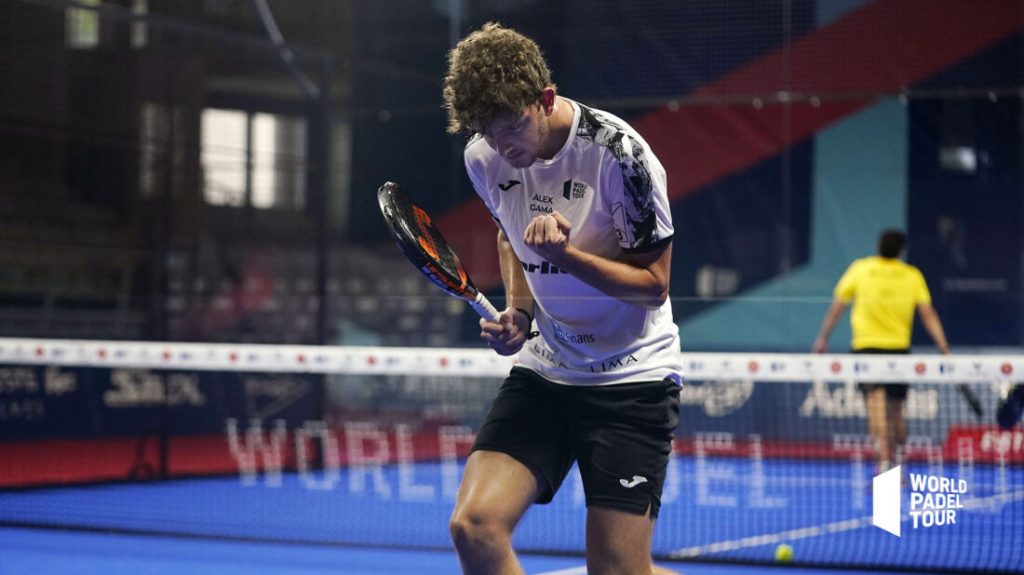 The Argentinian, who had impressed in France, will begin its sixth season on the World Padel Tour, and we are really waiting for it to turn a corner. Currently 47th in the standings, the one who trains with Agustin Tapia in Barcelona clearly has the potential to enter the Top 30. Will this year alongside the experienced Ernesto Moreno take him to another dimension?

A pair that has everything to gain


After being associated with experienced Cristian Gutierrez and Juan Cruz Belluati, Sanyo's cousin will share the track with another young player in 2021: Javier Martinez Vasquez. Together, these two young players will try to form a physical pair, difficult to overcome, which could annoy more than one! 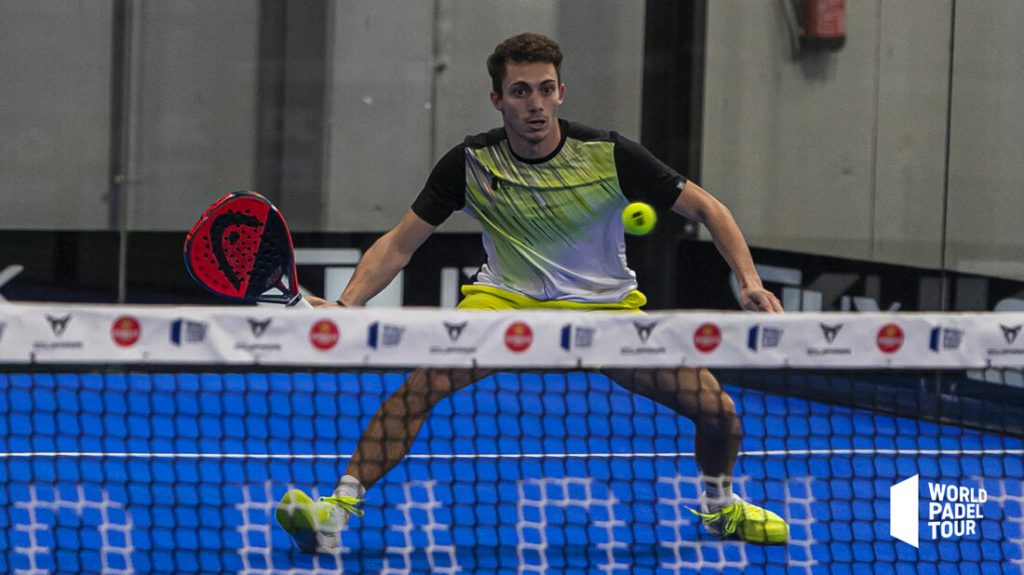 After finishing the season alongside his namesake Javi Garrido, Javi Martinez will try to bring all his explosiveness to another highly mobile player, Agustin Gutierrez. Together, the two men will want to prove that they have their place in the main draws of the WPT, if not a little more!