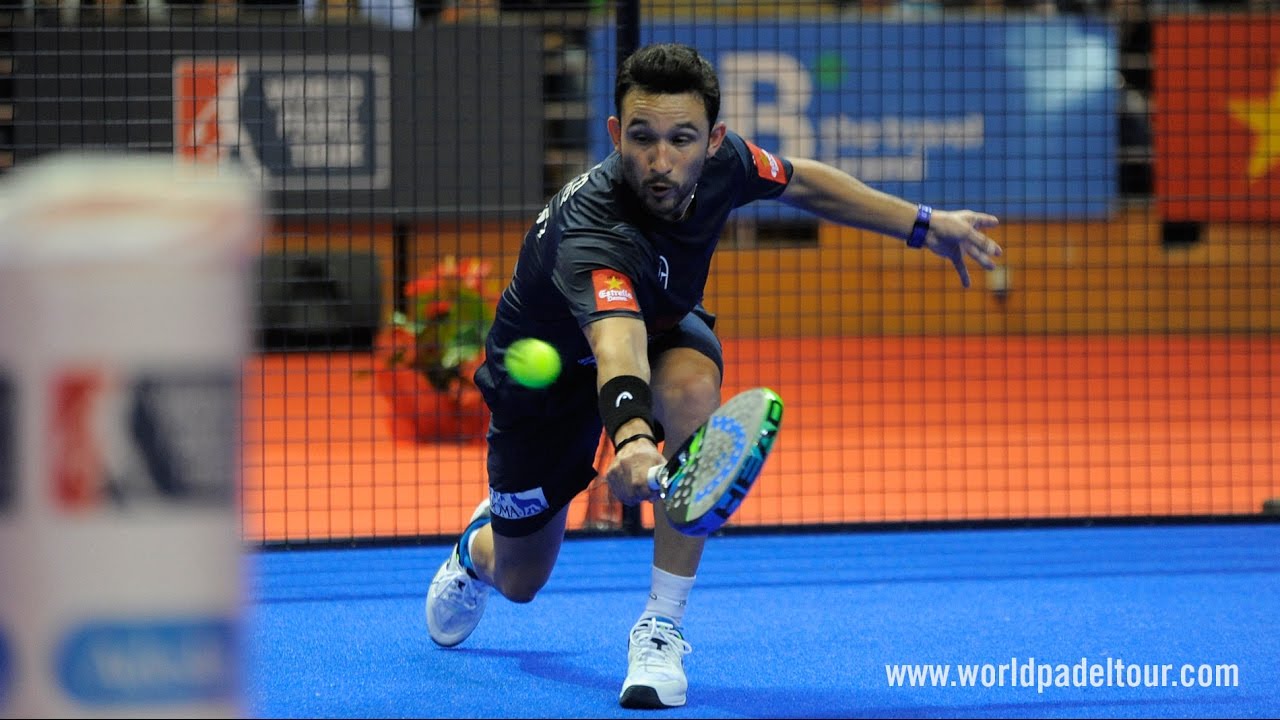 Here is a topic that will divide: amortized au padel. How to apprehend such a blow? What does it take to stay tactically fair and not endanger your pair? We try to answer these questions so that during your next games you have all the cards in hand.

Depreciation is, by definition, an attack hit. Indeed, it is about a blow whose goal is to destabilize the adversaries by its effect of surprise.

On the other hand, it is a blow that is difficult to achieve. In opposition to tennis, players at padel are always more or less close enough to the net. Therefore, it will take a lot of precision not to turn it into a gift for opponents, or worse, a direct fault.

Indeed, if the shot is badly done, it will give an easy ball to your rivals. You will therefore endanger your team, which is obviously not the goal. So make sure that your shot is made according to the rules of the art to keep the advantage in the point.

Technically, there are several factors that go into the execution of depreciation. The most important is the ball touch. It can obviously be worked on, but some people have it more than others in an innate way. It is therefore not a blow within the reach of all, especially beginners.

Knowing this, so do do not abuse the amortization. On the other hand, you must always have it in the back of your head, especially when the opponents are planted at the bottom of the track and they put all your attacks back. A little amortization from time to time can allow you to get out of their comfort zone, and give you some points. It is also interesting to play it after good service who will have put the turner on the heels.

Tactically, where to play his cushioning? 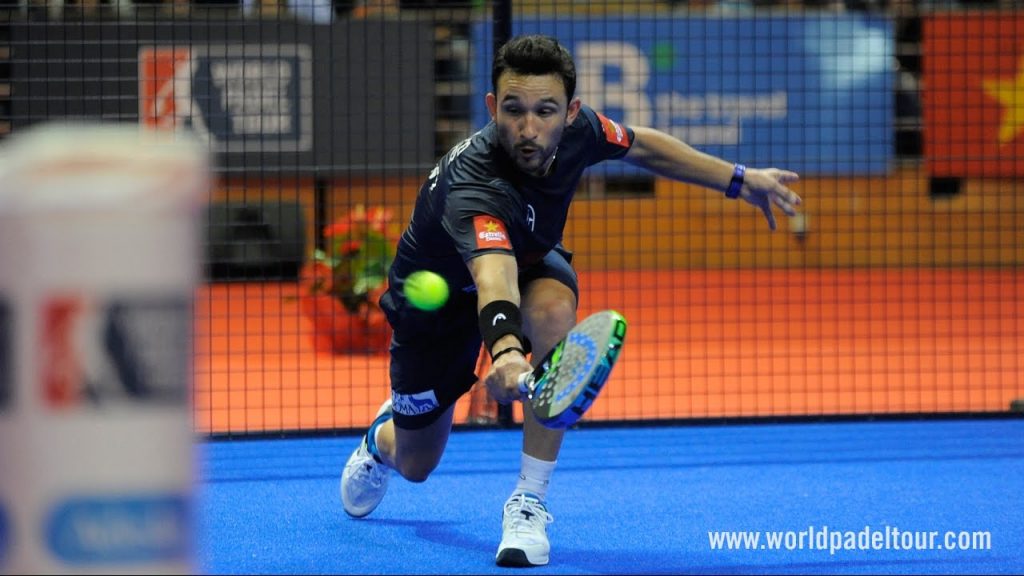 There are several things to consider. The main one is know the position of the opponents. Once done, you have several choices.

Tactically, it makes more sense to playing a damped in parallel. Indeed, the path of the ball will be shorter, which will leave less time for your opponents to retrieve the ball.

You can put it down close to the grid, which can sometimes help you with a favorable rebound if your shot is not close enough to the net to be final.

Otherwise you can try to pass the ball through the door. This will make defense even more difficult, if not impossible, but it still takes a fair amount of precision to achieve it!

Finally, if you see that your opponents are stuck to the back of the field, towards their corners, you can place your damping towards the middle of the track. Not only will they have a longer trip to cover but in addition the time they communicate to find out who is going, it could already be too late for them!