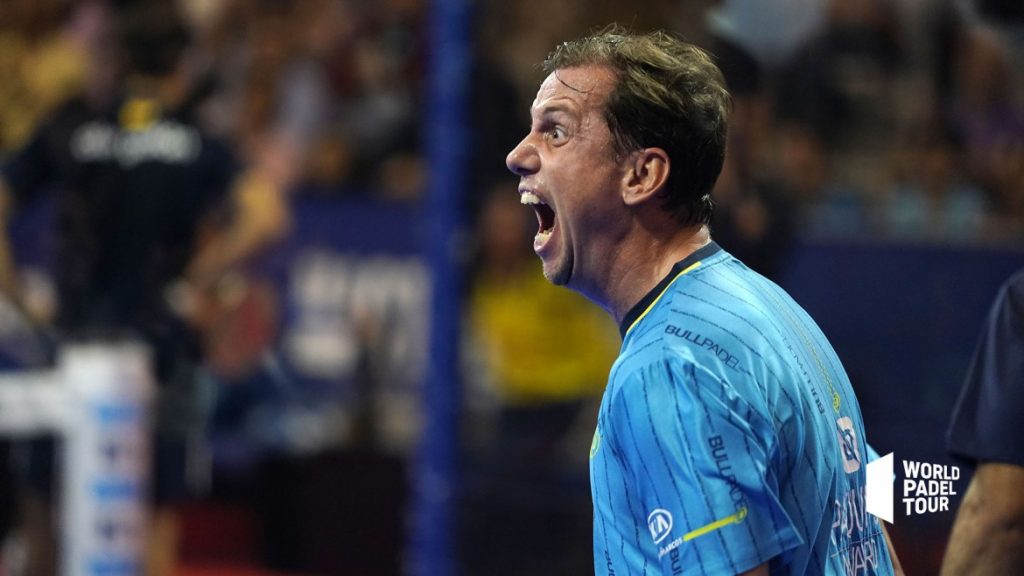 We are now just under a week from the start of the third tournament in a row played at the Madrid Arena: the World Padel Tour Adeslas Open.

Sunday, August 02 next will begin the preprevias phase of the Adeslas Open of the World Padel Tour. This tournament will be the third in a row at the Madrid Arena since competition resumed, and normally the last behind closed doors.

After two contested tournaments in fast conditions, and won in men by the pair who play the fastest: Juan Lebron and Ale Galan, the balls might bounce even more in a week. Indeed, while it was nearly 35 degrees in Madrid last week, the thermometer is flying at the moment, with 41 ° C today, and temperatures that will not drop for the week.

In addition, it still hasn't rained in the Spanish capital, and this cocktail of altitude (Madrid is located more than 650 meters above sea level), heat, and drought, should once again benefit big smashers. . Under these conditions, Lebron / Galan will be favorites to make the pass of three.

But beware, several teams will be revengeful. Lima / Navarro, beaten in the quarterfinals, will be keen to show another image, Gutierrez / Stupaczuk, eliminated them in the eighth, will certainly want to straighten the bar. Bela / Tapia weren't far in the final, can they create a sensation?

At the company the outsiders, pairs like Di Nenno / Silingo or Bergamini / Lamperti will want to show that their good career at the Vuelve A Madrid Open was not the result of chance. Ruiz / Botello or Diaz / Campagnolo, eliminated more prematurely, will want to regain the places of honor. The tournament promises to be exciting at all levels.

For the ladies, these are Salazar / Sanchez, pair number two to Race, who will want to erase this surprise defeat in the quarter-finals against Riera / Araujo, a team that will want to confirm its good career. Number one in the temporary ranking Marrero / Josemaria, will also try to forget their elimination in the quarterfinals against Patty and Eli.

We also imagine that after a mixed start to the season, Gonzalez / Ortega, will want to confirm their success of the past week. The Alayeto, who have started the year below their standards, will try to regain the top. We can see in any case that the level continues to rise on the WPT, to the delight of spectators!