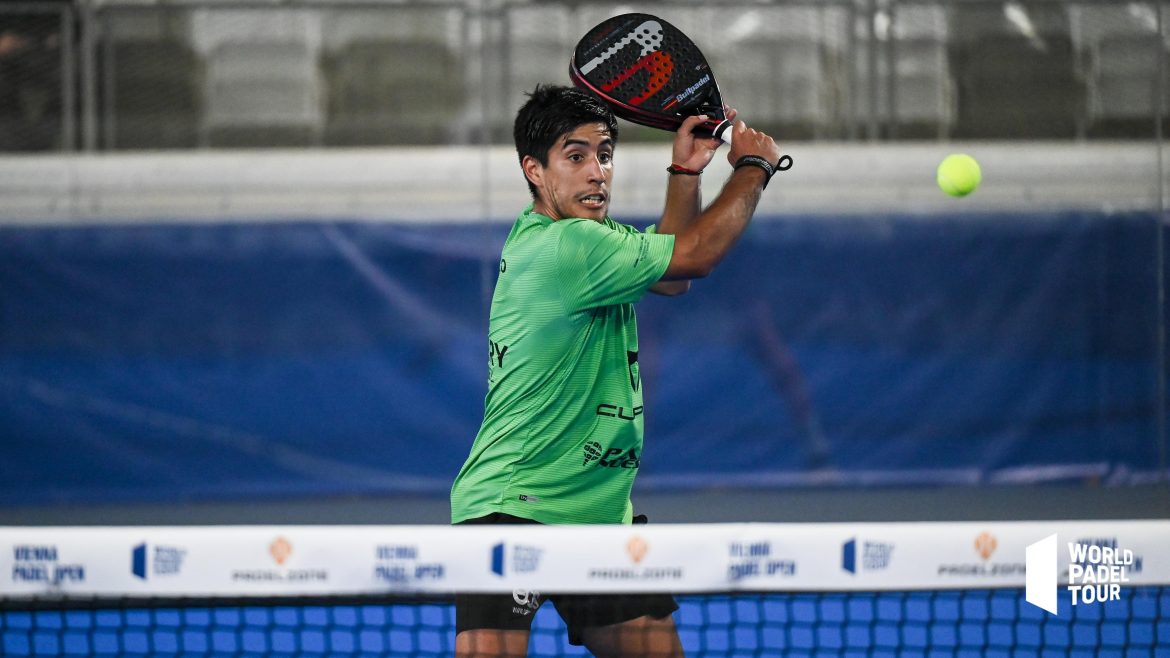 See you at 10 a.m. this Friday to follow the quarter-finals of the World Padel Tour Vienna Open live.

After a day of eighths marked by surprises, now place in the quarter-finals in Austria.

It starts at 10 a.m. with the winners of the Marbella Master, Paula Josemaria and Ariana Sanchez, facing those who were semi-finalists in Andalusia, Victoria Iglesias and Aranzazu Osoro. The next match is also very interesting. In lack of confidence, Salazar and Triay will try to find the way to victory against the Alayeto twins, who are back together.

Among the men, the most enticing match on paper is that between Chingotto/Tello and Belasteguin/Coello, scheduled for 13:30 p.m.!

Here is the program :

From France, you can follow the matches on World Padel Tour TV.