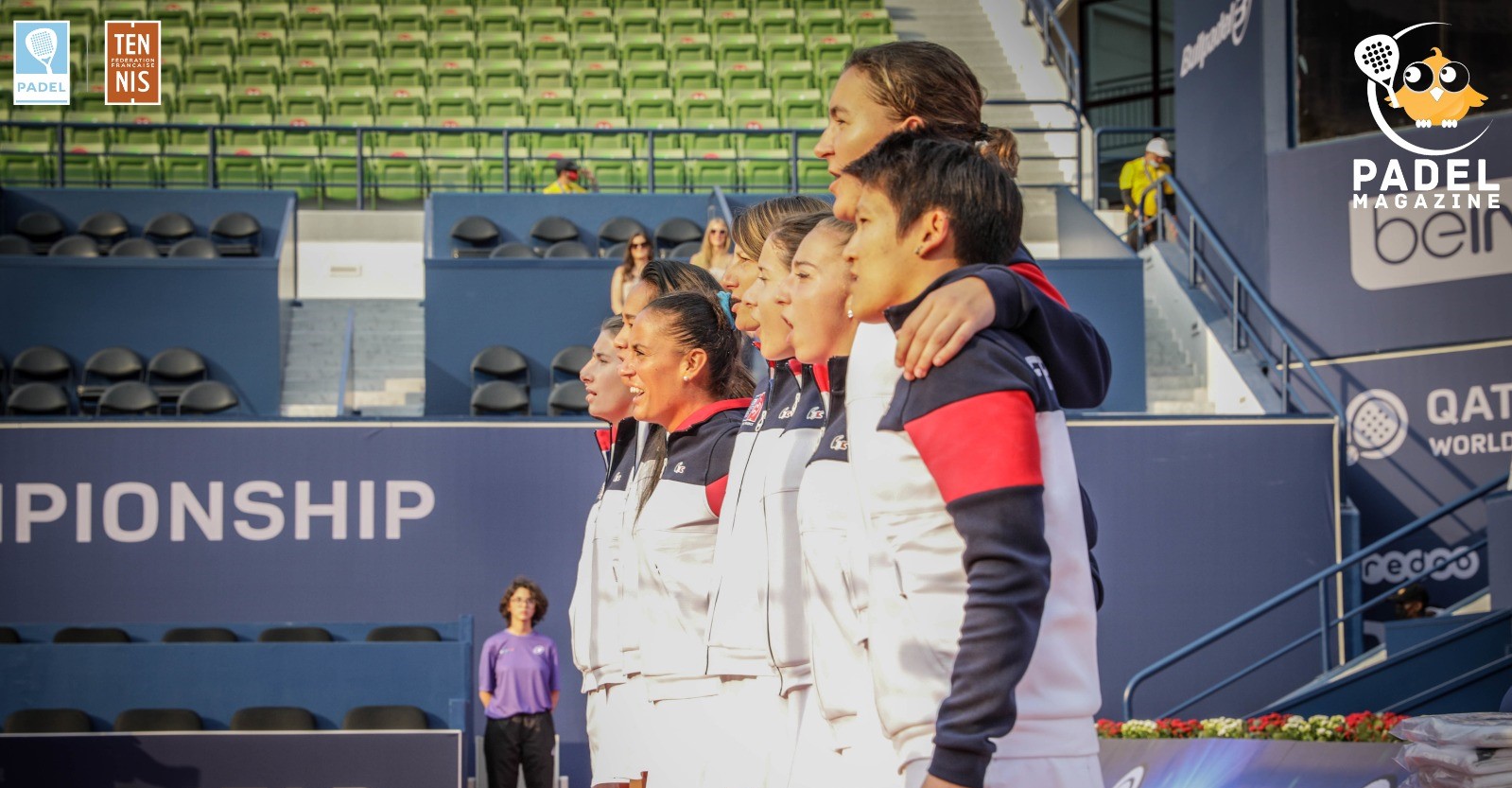 After a perfect course during these Worlds of Padel in Qatar, the French women's team could not do anything in the semi-final against the Spanish ogre.

Despite this defeat against the nation of the best players in the world, the Blue can nonetheless be satisfied with the work accomplished.

At the microphone Lorenzo, our journalist on the spot, the champions of France confided on their feelings following this defeat. They also tackle the big game that awaits them tomorrow against Italy.

Indeed, the French will have to give everything to snatch a victory that would offer them a magnificent bronze medal.

It is Alix Collombon which is expressed first. As a reminder, the Lyonnaise and her partner Léa Godallier faced Alejandra Salazar and Gemma Triay, the world's number 1.

“It was a rhythm that did not suit us because they were playing very fast, and for their part there is nothing to say that plays very well in the padel that's why they are the best pair. In addition, Léa was playing on the left, this is not her favorite position so obviously we do not have the same benchmarks. But we gave everything and there is nothing else to do ”.

Around Lea to reflect on the words of his partner: “I tried to show beautiful things on the only small occasions they gave us but I didn't have just anyone on my side. It's a very aggressive style of play, it plays fast. We gave the maximum and what to remember ”

The French numbers 1 do not demerit and will still have managed to hook 3 games to the Spanish super stars. The Lyonnaise explains to us what they still lack to succeed in beating this kind of pair, with a solid game, and very fast.

For her, it would first be necessary for them to improve individually, then for them to be able to play a lot more matches like this to adapt to the pace of play. Quite a program!

One of the main goals of the France team this year was at least to secure a semi-final at the World Cup. Which is already done. From now on, the tricolors want more and they will give everything to try to get bronze, tomorrow at 10:30 am. 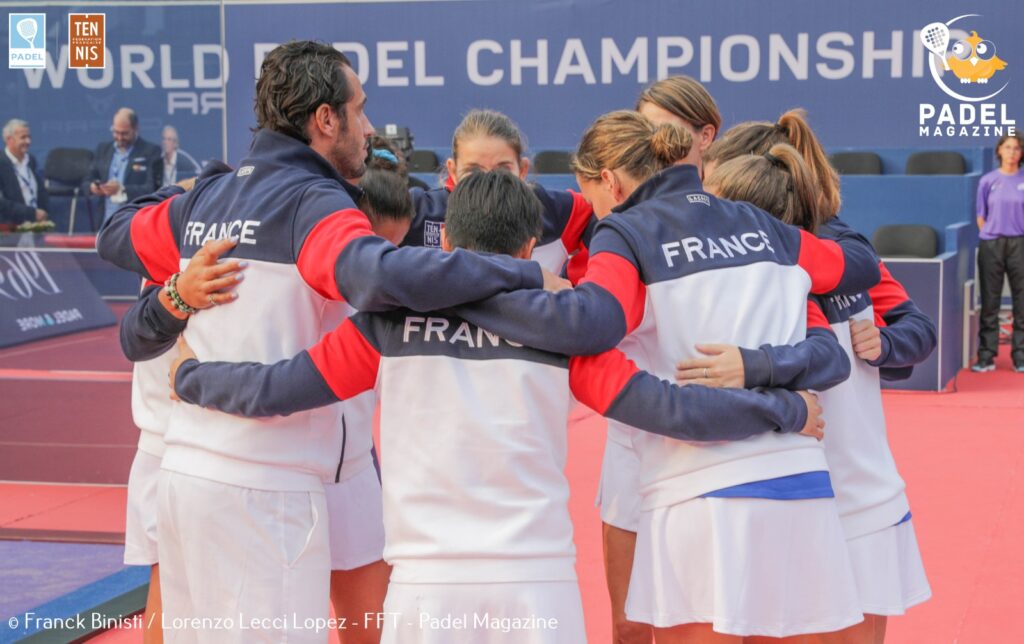 This seems achievable to us even if the Italian team is more homogeneous, with 6 players between the 100th and 54th place in the World Padel Tour.

But as it says so well Léa Godallier at the microphone of Padel Magazine with an amused look: ” Tomorrow is war ! "

The tone is set, the Italians just have to prepare well because this Saturday's meeting promises to be intense.