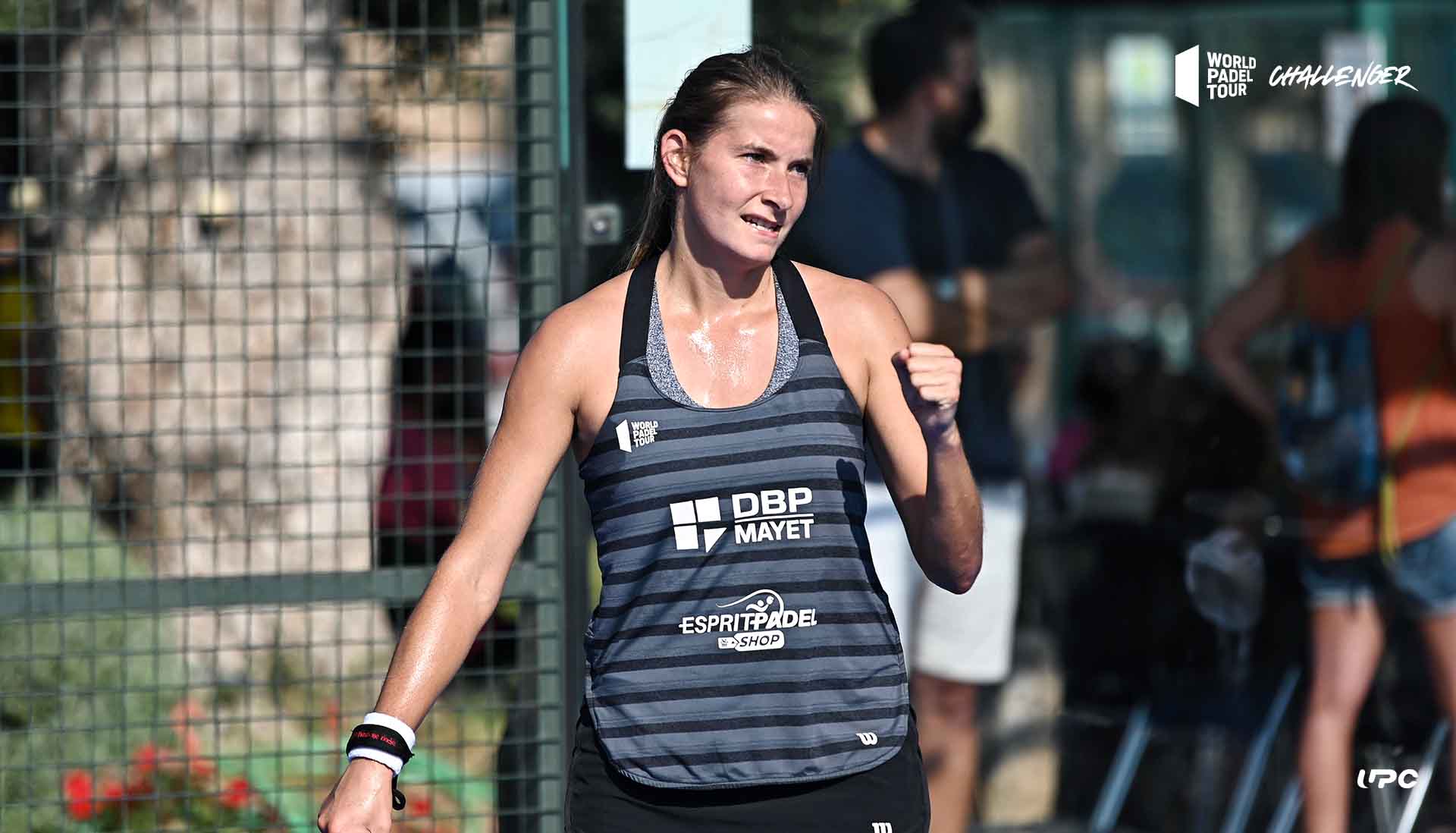 The French and the Spanish won 6/2 6/4 in the quarterfinals of the WPT Challenger against Bea Caldera and Carmen Goenaga.

Definitely, Alix Collombon and Jessica Castello are celebrating at the Challenger tournaments! Victorious in La Nucia, the Franco-Spanish pair have once again validated their ticket for the semi-finals.

Young Bea Caldera and Carmen Goenaga will have tried everything to stop them, but Alix and Jessica will have been stronger. After a first set during which they won 3 games in the punto de oro, the Frenchwoman and her partner had less success on the decisive games in the second round but finally managed to take the service of their opponents to conclude the match. .

A deserved victory for this very fit pair, who will have another very interesting game tomorrow against the number 2 seed, Rufo / Talavan!

The other semi-final will oppose the seeds 1 and 3. On the one hand Amatriain / Navarro, on the other Mesa / Villalba!