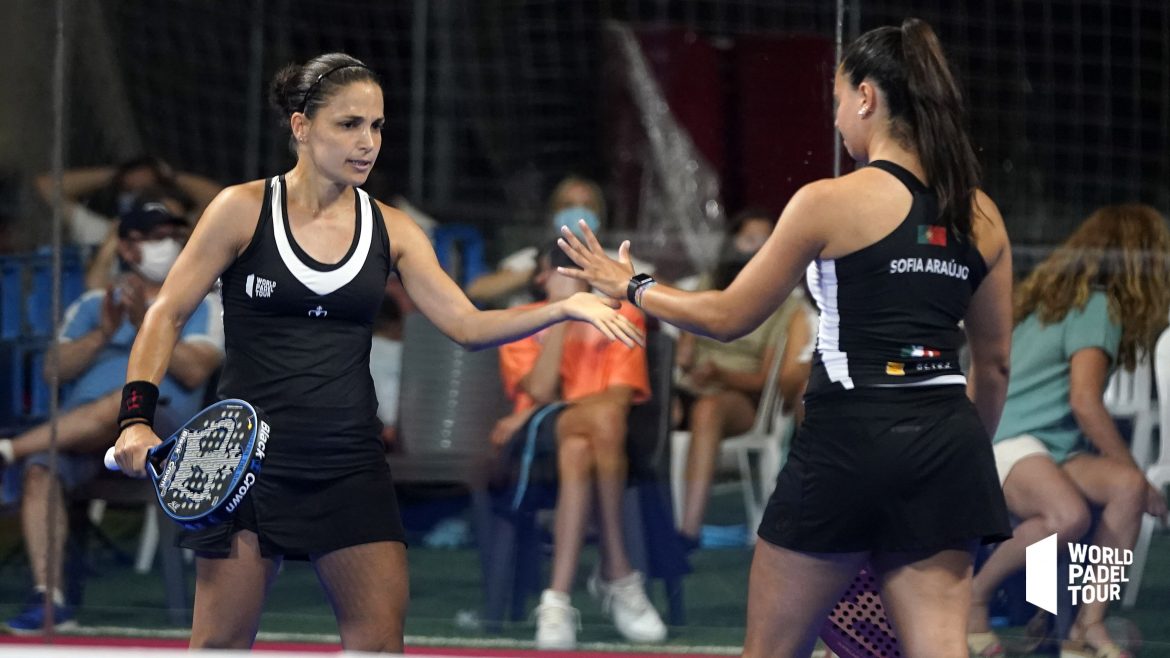 Eli Amatrian comes from announce it on his Instagram account, its association with Sofia Araujo on the World Padel Tour ends.

We suspected when we saw the WPT Marbella Challenger table, it's now official, it's over between Araujo and Amatriain.

Manu Martin's players, who joined in the offseason with the ambition of being at least in the final Master Final at the end of the year, quit after only 7 tournaments. Out of results, this pair will never have managed to reach the hoped-for level. Not even in the 15 best pairs in the Race, a ranking unworthy of two players who had started the season as seeded number 6! Ironically, it was after their best result, a quarter-final in Valencia, that they went their separate ways.

After Carolina Navarro / Ceci Reiter and Ana Catarina Nogueira / Teresa Navarro in girls, and Lamperti / Coello and Yanguas / Ramirez for men is a new separation after the 7th tournament of the year. 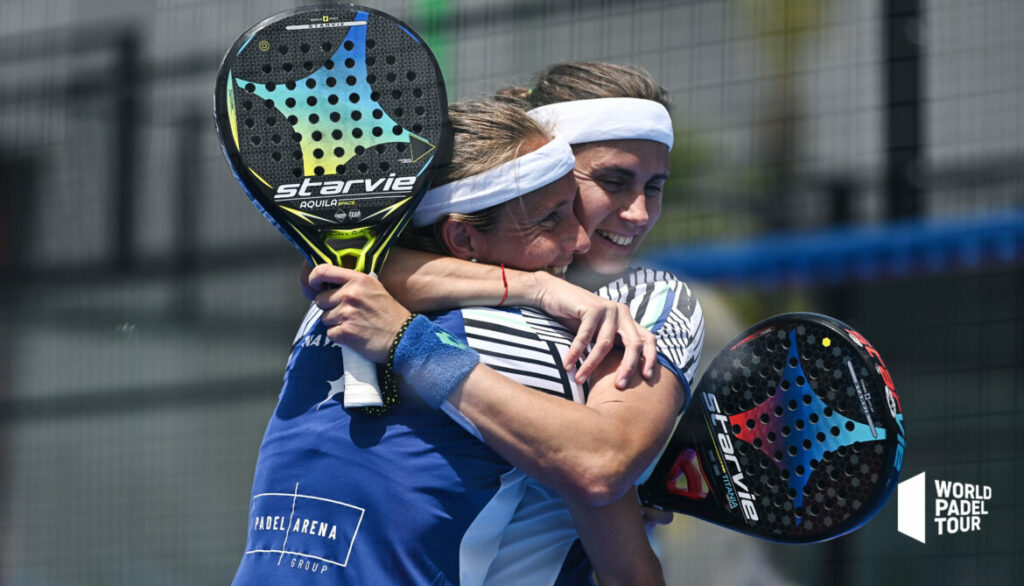 In view of the entries in the Marbella Challenger, the Portuguese Nogueira and Araujo should continue together, as well as Carolina Navarro and Eli Amatriain. Teresa Navarro will she return to the left to evolve with the left-hander This Reiter? For the moment nothing official and it is not impossible that other pairs move. To be continued !