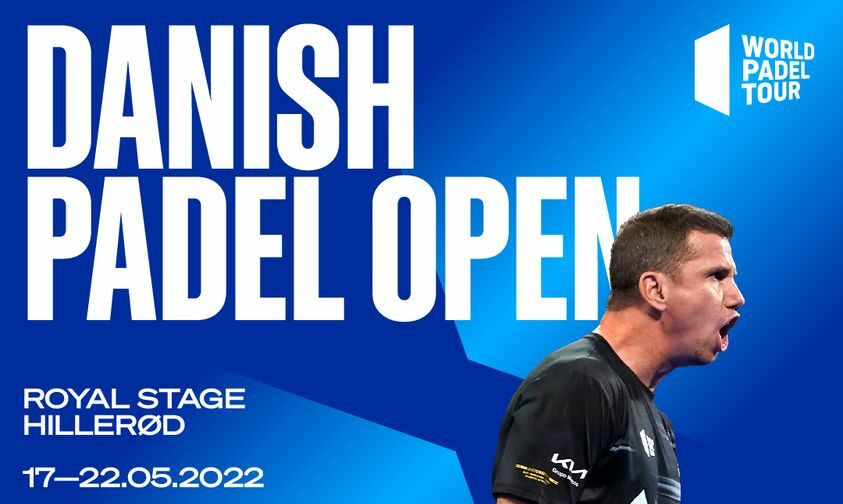 After a Brussels Circus Open which saw Lebron and Galan win in the men's final and Salazar/Triay in the women's final, it's the Danish's turn Padel Open to point the tip of his nose.

Ben Tison as the only French male representative

FIP Star of Doha obliges, none of the tricolors that we usually find in pre-previas made the trip to Denmark.

As always, however, we find Benjamin Tison and Téo Zapata in previas. The Franco-Spanish pair will make their debut on Sunday at 17 p.m. against qualifiers.

Among the girls, we will obviously have our two French champions in the main draw.

Léa Godallier and Teresa Navarro will be opposed on Tuesday at 10:00 a.m. to Elisabet Amatriain & Carolina Navarro (respectively 17th and 19th in the world). The girls will have to roll up their sleeves to hope to reach the 1/8th finals where they will face Virginie Riera & Patricia Llaguno, finalists in Belgium. A very busy part of the table therefore for the Franco-Spanish pair!

For their part, Alix Collombon and Jessica Castello will face Carmen Goenaga and Beatriz Caldera (28th in the WPT ranking). A no-gift draw against a pair accustomed to exploits. The Lyonnaise and her partner, although slightly favorites on paper, will have to be vigilant if they wish to continue their march forward in Denmark. The match will also be played on Tuesday at 10 a.m.

The point on the tables

On the women's side, the draws offered us very beautiful posters. One of the most attractive matches of the 1/16 finals will pit Martita Ortega and Bea Gonzalez against Vero Virseda and Barbara Las Heras, a match that promises to be very hot, just like the one between two of the most in-form pairs of the moment : Esther Carnicero/Lucía Martínez and Marta Talaván/Nuria Rodríguez. The pair that win this match will face Ariana Sánchez and Paula Josemaría in the Round of 1.

In the male picture, some encounters also seem undecided to us. One of the most anticipated matches will pit Ramiro Moyano and Juan Cruz Belluati against Lucas Campagnolo and Javi Garrido. The encounter between Miguel Lamperti/Jon Sanz and Xisco Gil/Agustín Gómez Silingo is also promising. We will of course follow the opposition between the two nephews of Sanyo: Juan Martin Diaz / Agustin Gutierrez vs Daniel Windahl / Christian Gutierrez.

Seeded 7, Alex Ruiz and Momo Gonzalez are going to have to be very serious if they don't want to be surprised by the explosives Alex Arroyo and Ivan Ramirez.