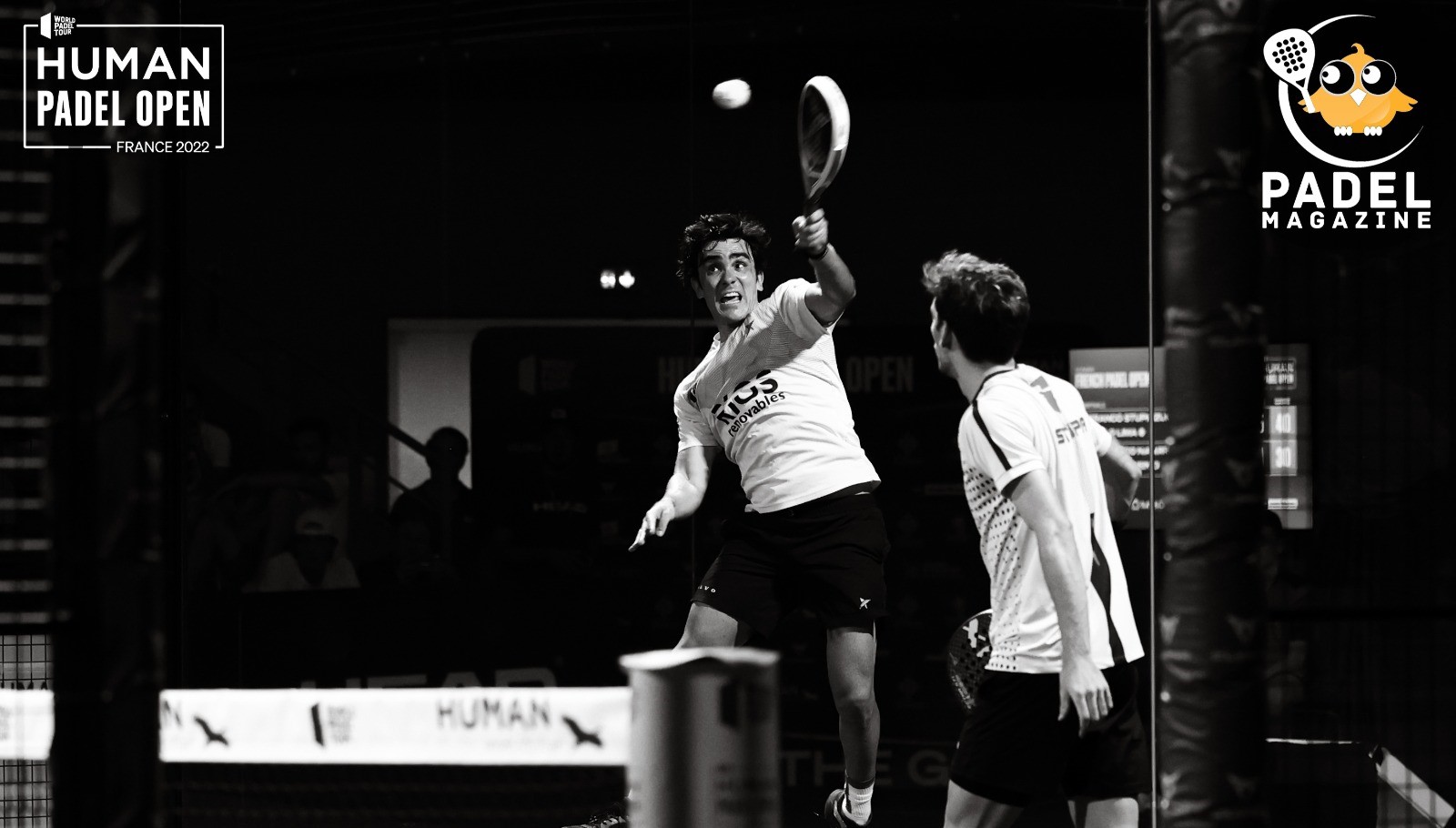 After an exceptional match, Franco Stupaczuk and Pablo Lima got the better of Juan Lebron and Alejandro Galan and won the title in Toulouse.

The pair formed recently was able to seize the opportunity against the world numbers 1 who were a little inside today. Despite a close match, on each important point we felt that the balance was undoubtedly leaning towards Stupa/Lima.

Pushed by the public who came in large numbers and visibly still disappointed by attitude players from Mariano Amat last night, the Brazilian and the Argentinian were in great shape today. Quite logically they win a tight match but they seem to have mastered it. Pushed to their limits in quarter and half, Lebron and Galan gave the feeling of running out of juice this Sunday.

Beyond the fact that the "outsiders" of the day become the first to put their name on the list of this WPT Human Padel Open Open, we must also realize the feat achieved by the 10th and 12th in the world who will have won in two sets against the best pair in the world.

Lima and Stupa show that we will now have to count on them. A very good omen for the Valladolid Master whose pre-previas started yesterday!