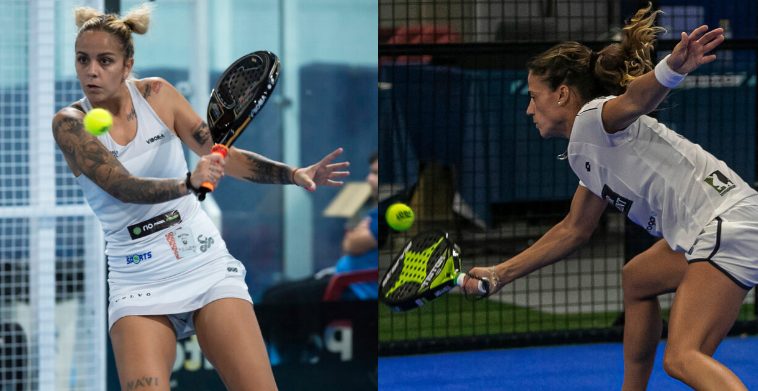 Alba Galan and Mari Carmen Villalba will reform their pair of 2018 on the World Padel Tour next season, the two players announced it on Instagram!

It is with videos full of humor that the two players have announced that they would get back together on the World Padel Tour next season. The day after his former partner, Victoria Iglesias, Alba Galan in turn reveals his partner for 2021.

As expected, Ale's sister will find the left side of the track, which obviously seems much more suited to its 84 meter and its large wingspan. She will team up with her former teammate Mari Carmen Villalba, an experienced right-wing player, who covers a lot of ground. A classic pair setup, a bit like Chingotto / Tello for men!

Two players who get along very well on the pitch, the proof with these crazy videos : 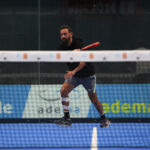