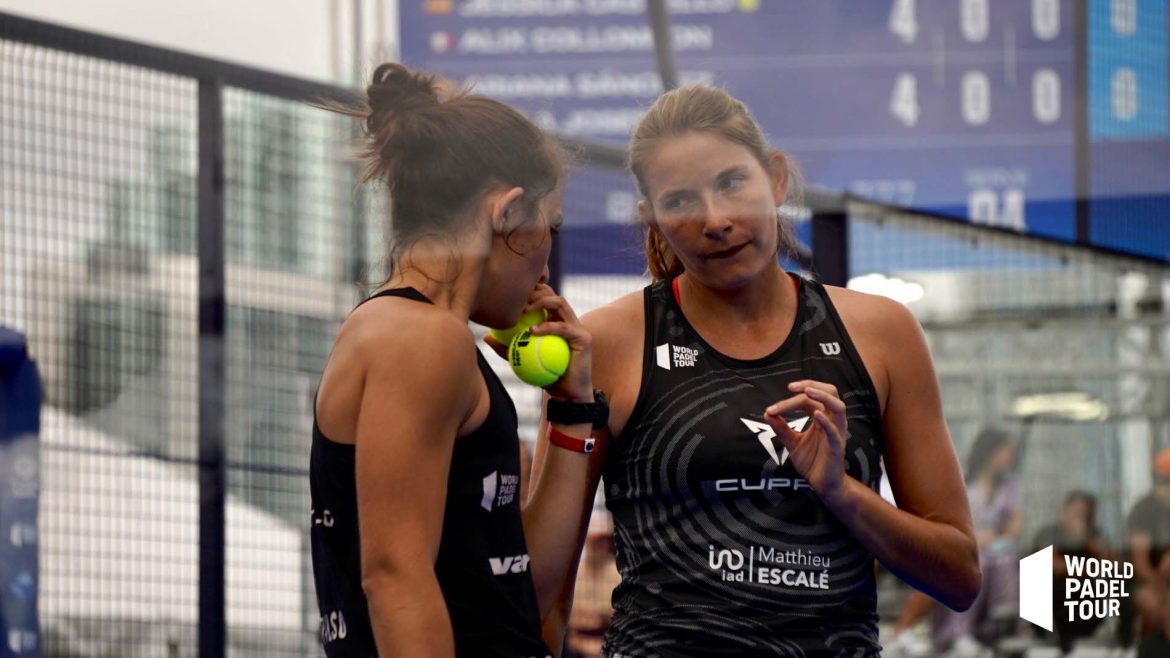 We can't stop them! Like in Miami, Alix Collombon and Jessica Castello validate their ticket for the quarter-finals of the World Padel Tour Reus Open!

While they had run almost all of last season after a quarter-final, now Alix Collombon and Jessica Castello are making two consecutive ones at the start of 2022! It's simple, in the last 4 tournaments they played on the World Padel Tour, Alix and Jessica have been in the quarters three times!

Opposed this morning to Marta Talavan and Nuria Rodriguez in the round of 6 of the Reus Open, the Frenchwoman and her partner were very solid to win in two sets: 3/6 4/XNUMX. Surprising yesterday, Talavan and Rodriguez could not repeat the feat against the pair number 9 of this WPT Reus Open.

Facing them, it is Barbara Las Heras and Veronica Virseda who will meet tomorrow. Indeed, pair number 11 achieved the feat of the morning by dominating Marta Marrero and Lucia Sainz, seeded 4 in the tournament! It is therefore a quarter-final of the most open that awaits us tomorrow morning!