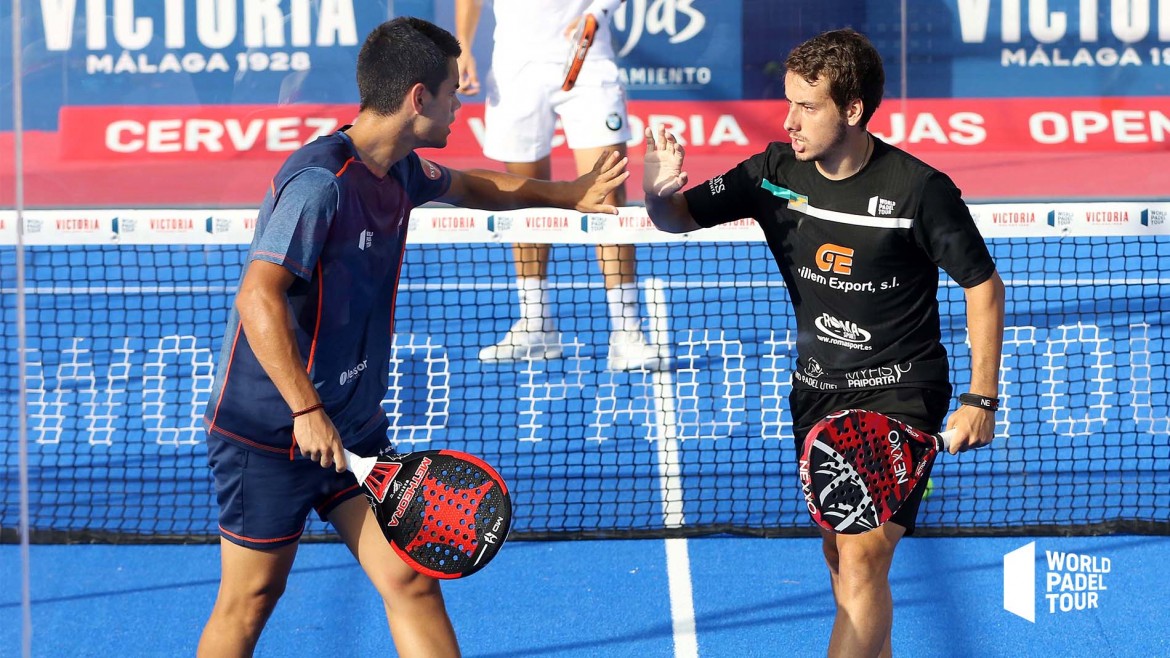 Coki Nieto and Javi Rico surprised their world in 2019, finishing 26th and 24th respectively in the World Padel Tour. Will they be able to confirm?

The two players born in 1998, who compete for the World Padel for more than 5 years hadn't had such a great year. After a promising season in 2018, they really hatched from the general public in 2019, with in particular a final at the Mijas Open, after having easily dominated in the semi-finals Alex Ruiz / Martin Sanchez Piñeiro who appeared on a cloud after their quarterfinal victory over Gutierrez / Sanchez.

The two young Spaniards, who bowed with honors (7/6 6/4) against Galan / Lima in the final, then had a little hard to chain, until a victory at the challenger tournament in San Javier. Finally, they finished the year on a high note by winning the Spanish championships.

To crown a successful end of season, Coki Nieto imposed at the European Pair Championships, in Rome, with Mati Marina. So we wonder if Coki and Javi, who have makes a huge good in the standings, will be able to redo a year of the same level, and maybe even be able to fighting for a place in the Final Master. In any case, these two players with modest sizes have proven that they were capable, with their weapons that are the mind, the tactical genius and a very good technique, to sometimes compete with the best. Will they confirm it this year? Beginning of response to Marbella.