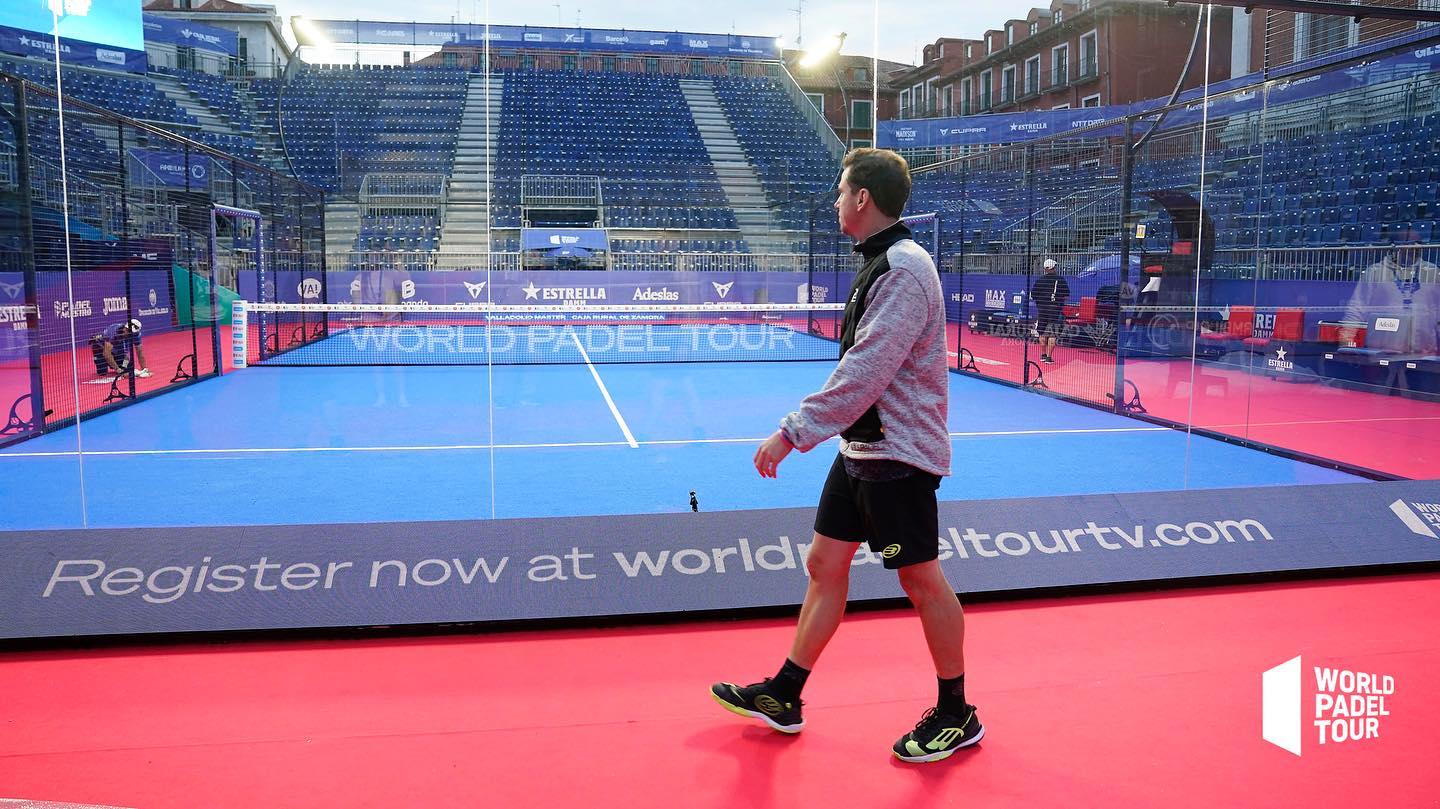 The heat wave that is currently hitting Europe is also accompanied by thunderstorms, and it is the WPT Valladolid Master that is paying the price.

Unlike several seeded players who suffered in the men's, Paquito Navarro and Martin Di Nenno had started their tournament perfectly against the new pair Javi Ruiz / Pablo Lijo. The No. 2 seed had won the first set 6/3 when the referees were forced to suspend play.

The meeting is supposed to resume at 22:00 p.m. this Wednesday evening. It will be followed by the entry into the running of Bela and Coello, against the pair from the Gutiérrez / Windahl previas.