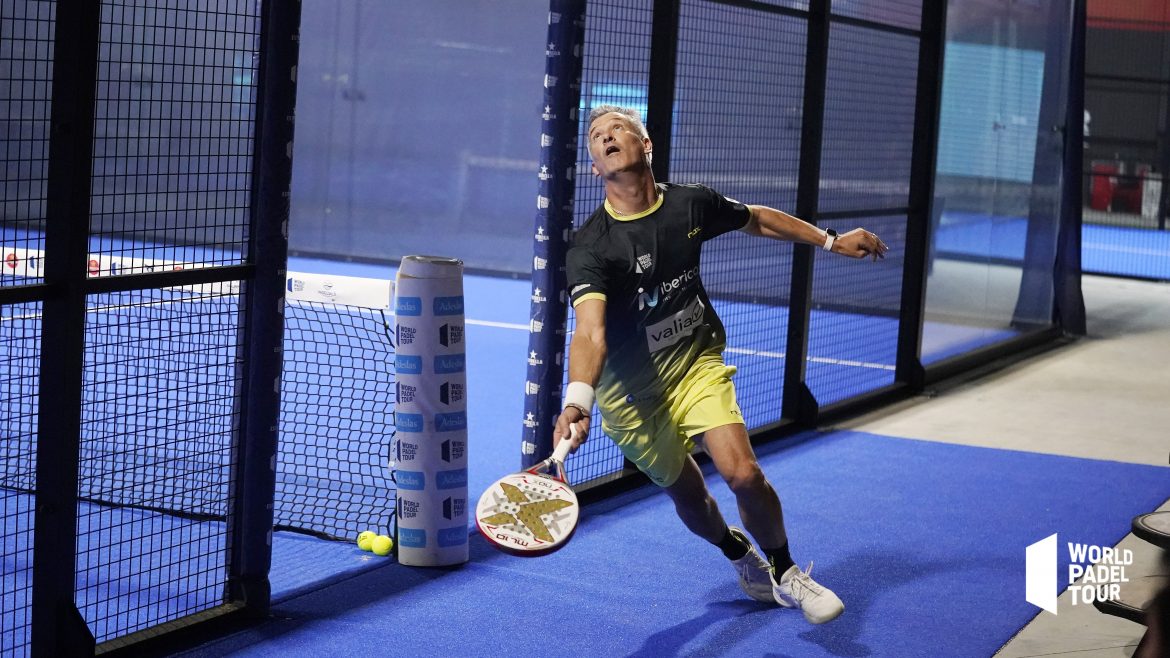 One real surprise during these 1/16 final, the favorites have secured and won their ticket for the 1/8 which will be played this Thursday, July 22 from 09:30 am.

The surprise of the day is of course the victory of Mati Diaz and Joseda Sanchez, newly associated, against Momo Gonzalez and Javi Rico, winners of the Marbella Challenger and seeded number 8: 3/6 6/3 6/4!

The new pairs Sanz / Silingo et Lamperti / Yanguas also did the job for their debut. Among the big matches of the day, we will retain the victory in the snatch of Alba / Gil against Leal / Semmler: 6/7 7/6 6/4, with three match points saved! For their debut, Arturo Coello and Javi Ruiz did not fail against one of the best pairs of the circuit, Di Nenno / Navarro, but ended up losing 4/6 6/2 6/3.

We will also remember the victories of two of the three pairs of Lucky Losers of these eighths: Del Castillo / Luque et Oria / Ruiz !

Same as for men, the favorites generally did the job.

However, there was still a little surprise during these 1/16 finals. She appeared during the meeting between Nelida Brito-Ana Fernandez et Sara Pujals - Julia Polo Bautista.
Indeed the latter, from the previas, managed to qualify for the 1 / 8th final after a 3-6 / 6-3 / 6-3 victory. A great performance that allows the Catalan and her partner to face las Martas this morning.

But the good news of the day is above all the qualification of our French Léa Godallier and his partner Ariadna Cañellas. The Franco-Spanish pair came to the end of the duo Arantxa Soriano - Angela Caro in 3 sets, 2-6 / 6-7 (8) / 3-6.
They will have to give everything against the world number 3 pair made up of Ari Sanchez and Paula Josemaria.

It's over, however, for Alix Collombon et Jessica castello who have undergone the law of the new association Carnicero / Reiter (6/4 6/4).

Posters of the day