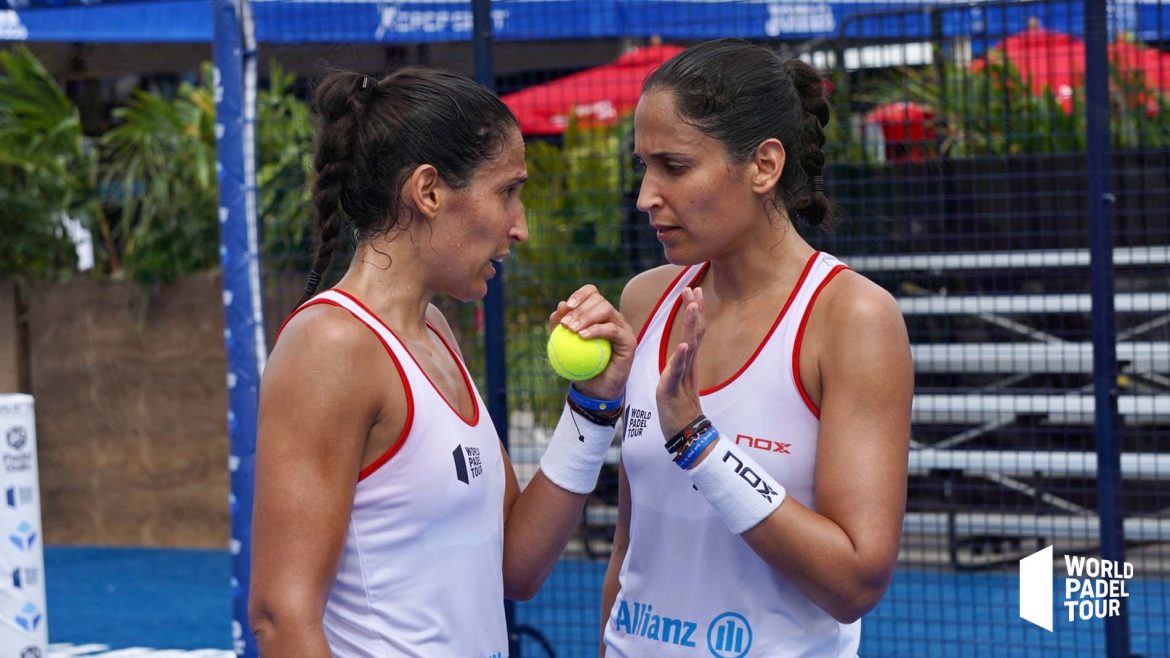 The only match in three sets was the one that we imagined perhaps the least tight. However, Eli Amatriain and Carolina Navarro, who had two matches in three sets in the legs, picked the numbers 1 cold by winning the first round of entry. But Alejandra Salazar and Gemma Triay proved that they had the resources to finally win 4/6 6/3 6/3.

Then, it's the big surprise of the day that we witnessed with the final victory of the Alayeto twins against the seeded 3, Llaguno / Riera. Totally overwhelmed, Patty and Virginia lost 0/6 0/2 to Mapi and Majo who confirmed their good form at the end of last season.

We have already talked about that, Alix Collombon and Jessica Castello were dominated in the hot weather by the winners of the Master Final 2021, Paula Josemaria and Ari Sanchez: 6/4 6/4.

Finally, we expected a big fight between close pairs on paper: Osoro / Iglesias on one side and Gonzalez / Ortega on the other. The latter, seeded 4, were able to assume their status and leave with a victory in two sets: 7/5 6/1.